Xiaomi will be slower than the competition because it has not been able to obtain a license to produce cars.

Xiaomi is facing difficulties getting approval for an electric vehicle project in China – an unexpected hurdle for the smartphone giant’s $10 billion car project.

The Beijing-based company has been negotiating with authorities at the National Improvement and Development Commission for a license for months, but to no avail.

Xiaomi is one of the latest entrants into the already crowded Chinese electric vehicle sector with many competitors, including veteran names like BYD and NIo. However, Xiaomi founder Lei Jun still says that EV will be his last startup bet, hoping Xiaomi’s experience in connecting technologies and building loyal user communities can be applied. into the world’s largest electric vehicle market. However, with the delay in the licensing period, their competitors will be able to have a greater starting advantage.

The smartphone and electronics maker is pursuing a new growth engine after seeing its first-ever sales drop in the first quarter. While some xiaomi executives are hoping that tracs authorities will finally give the green light to the electric vehicle project, others are concerned that the process will delay the company’s plans. Xiaomi merged its electric vehicle arm in September 2021, allowing the company to begin the licensing application process.

Xiaomi shares fell the most 5.4% on Friday in Hong Kong. A representative company declined to comment on the matter.

China is ramping up scrutiny of the electric vehicle sector after a rush into the industry led to the bankruptcy of many companies. Applications for licenses in the new electric vehicle sector were required to have a document proving their financial and technological capabilities, and the review process also took several months. The government also rejected many applications and had to start over again when faced with problems. 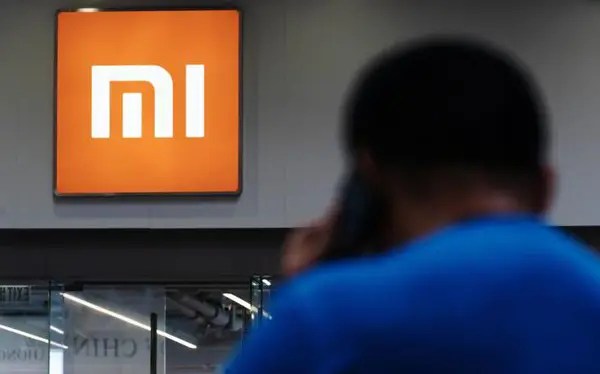 The lack of a car license will limit the impact of Xiaomi’s electric vehicle development efforts for the time being. The electric vehicle business has more than 1,000 employees, and Xiaomi says it plans to mass produce its first car by 2024. It has bought land on the outskirts of Beijing to build an assembly plant and has bought EV startups to build it. add technology.

In early 2021, Lei committed to invest 10 billion USD within 10 years to make Xiaomi-branded cars. This businessman has retreated from public attention to devote time to the electric car project.

China’s electric vehicle market is currently very crowded with Tesla, Nio and BYD leading the way. A large number of technology companies from Baidu to Huawai are also looking to seize opportunities in self-driving cars.