One reader expressed: “Why do employees massively withdraw one-time social insurance? Because employees know that in the near future BH will reduce the number of years of payment to enjoy retirement from 20 years to 15 years!”

Around the topic of the one-time withdrawal of social insurance, the Labor Newspaper continued to have an article “massively withdrawing one-time social insurance: Difficult to live with pension”. We continue to receive multi-dimensional and valid feedback from readers around the inadequacies of the current Social Insurance Law. In particular, the outstanding is still the retirement age, the time to pay social insurance and the way to calculate the salary. Thereby, many readers expressed their hope that the National Assembly should soon study and amend the Law on Social Insurance so that the welfare policy is on the right track, creating peace of mind for beneficiaries.

Reader Thanh Hoi pondered: “The pension now is not enough at least 1 cup of coffee a day, why is it called a welfare? According to the reader Tu Saigon, the current pension calculation method distinguishes between inside and outside the home office. “The 20-year pension is only 2.6 million, not equal to the regional minimum wage, does anyone retire but have money to travel? “Children want to enjoy deductions and reductions in income tax payment because their parents have pensions, it’s too boring, so employees have to withdraw 1 time” – this Tu Saigon reader expressed. 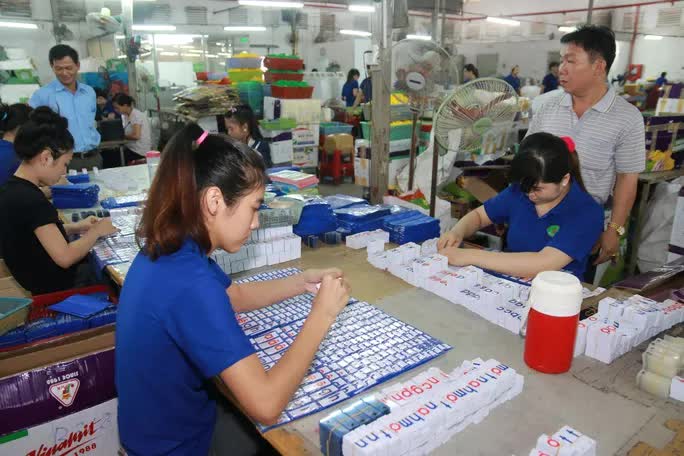 The pension level of employees when they reach retirement age is still low, which does not guarantee their standard of living

An anonymous reader pressed: “Paying 30 years get 75%, paying 35 years getting 75%, paying 36 years getting 75%, paying 37 years also getting 75%. Why is that so? 100% of non-salary payments are not enough. Living and retiring, the highest salary is 75% of the basic salary. How can you live without withdrawing 1 time?Reader Hoang Phuoc Dai asked the question: “The salary from working is not enough to support myself. Now retire early, let’s say wait until age 56. Every year early leave minus 2%, early leave of the year minus 10%. So the pension is deducted so fiercely, is there any money left? Reader Song Nguyen asserted: “By the age of 45, you should withdraw social insurance once to have savings or buy gold, but wait another 17 years, I don’t know if I will live there anymore”. Readers of Japanese names affirmed: “As an employee outside the non-state sector, I always assert that I cannot live with a pension.”

READ MORE:  Hanoi is planning on building a second airdrome

To clarify this issue, reader Nguyen Van Truc expressed: “Why do employees massively withdraw one-time social insurance? Because employees know that in the near future, social insurance will reduce the number of years of payment to enjoy retirement from 20 years to 15 years! Because social insurance has an absurd policy that the more people pay, the less salary they will receive (according to current regulations, women pay 15 years, men pay 20 years, they get 45%. So on average a year they contribute. enjoy 3% while the following years only receive 2%, not to mention the average payment period, obviously the more people pay the more losses). With the same point of view, reader Lam Xuan Mai wrote: “It is necessary to consider how to calculate the pension of employees in the enterprise. The pension level of employees when they reach retirement age is still low, which does not guarantee their standard of living.

Further comment, a friend named Liem thinks that with the current average calculation / scratch, the longer the time of payment of social insurance, the less the pension will be enjoyed. This reader wants the National Assembly to amend the Law on Social Insurance as soon as possible to protect the legitimate interests of employees. According to reader Duong Van Luong, the extension of the retirement age should be applied to occupations that are office, administrative, scientific research… Direct workers, hard labor…then settle them for early retirement. The State must have policies, welfare and social allowances to assist and compensate for the loss of hard workers, so that when they retire they will have enough to live on.

Reader Son suggested: “The National Assembly needs to amend the Law on Social Insurance in the direction that 2% will not be deducted when paying full 15 years (only 45% is entitled to) if not yet reaching retirement age. This is the most unreasonable regulation ever. Similarly, reader Vu Duc Bo commented: “The National Assembly needs to consider and adjust the retirement age and time of social insurance payment to suit the reality of employees. If the policy has the advantage, the employees will voluntarily stay and not deduct 2% if they leave before the age, unless it is unreasonable because it is their right, the money is paid into it, not asking anyone.

Agreeing with the issue of Nguoi Lao Dong Newspaper, reader Luong Hong Tam thinks that the retirement age should be shortened. “It is possible based on the number of years of social insurance contributions, if enough (men: 30 years, women 25 years) is to retire and receive 100% of the pension” – this reader commented. Similarly, according to reader Tran Van Tam, workers over the age of 40 in enterprises have already wanted to be fired, including state-owned enterprises. Therefore, it is necessary to reduce the retirement age to 45 years, reduce the number of years of payment to 15 years, to achieve the goal of universal social insurance. 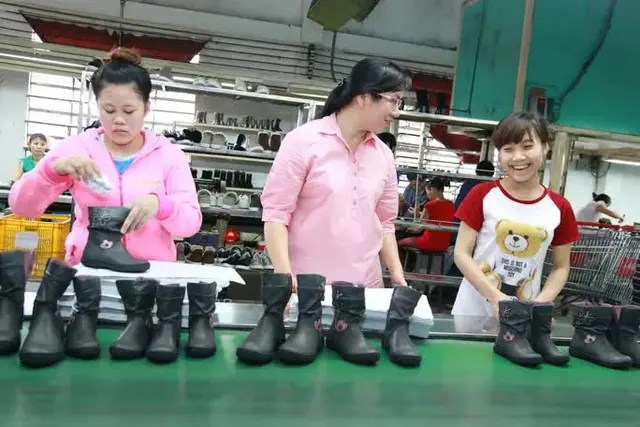 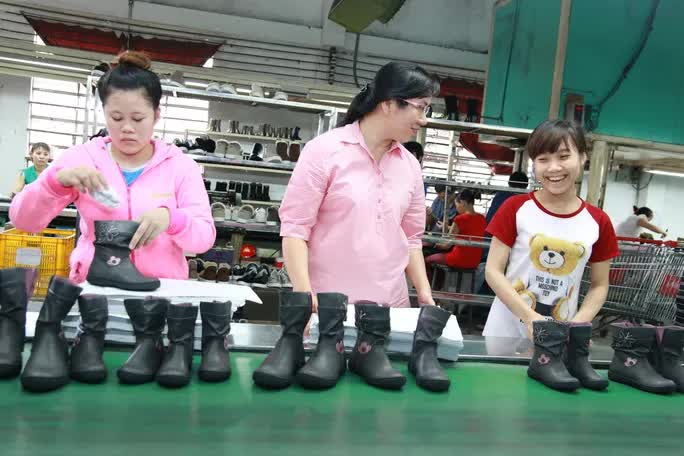 The National Assembly needs to consider and adjust the retirement age and social insurance payment period to suit the actual life of employees.

According to reader Nguyen Thi Thu, if the benefits for social insurance participants are increased, the retirement age is reduced to 45 years, and the insurance premium payment year is reduced to 15 years, no one will withdraw once. According to this reader, in enterprises, workers over 40 years old are considered old and dismissed, insurance is rigid at 62 years old to retire, while businesses want to retire, employees stand still. the middle of a three-way intersection. “Fixing the policy is very simple, the good insurance service will have many people involved, the workers withdraw their insurance massively because of the inadequacy of the insurance, it needs to be fixed immediately, the workers will never withdraw once, If you allow early retirement to replace young workers in newly developed businesses, the country can develop, but if enterprises are full of old people, labor productivity will be low,” said reader Nguyen Thi Thu.