With Host of Festivities, this is one of the best resorts in Vietnam to celebrate Year of the Tiger

Family resort Alma will ring in the Lunar New Year with a six-day program filled with merriment, and transform its vast lobby into a traditional “Tet Village” to honour the most important time in the Vietnamese calendar.

The celebrations, to be held from Mon. Jan. 31 until Sat. Feb. 5, will be anchored by the lantern-adorned “Alma’s Tet Village” featuring six huts brimming with traditional snacks and drinks that will come to life from 4pm-8pm daily.

Kite flying competitions, performances by the resort’s resident pianist and singer Ben and Engie, lively singalongs with the Alma Choir at Alma Lounge, and Tet movies at an outdoor cinema on Long Beach are also among the program’s daily fixtures.

Dragon dancing, calligraphy giving, and Tet games including pick the lucky envelope and bamboo dancing will be staged at the lobby to mark the first day of the Year of the Tiger, Tues. Feb. 1. The following day’s festivities include competitions such as walking on stilts and watermelon-smashing.

Cupcake making and cocktail and mocktail classes in the lobby, aerobic dance classes on the sand, and blowing rainbows on the resort’s hill, with spectacular views overlooking Long Beach, will also be held throughout the program. The kids club will also stage activities across the six days including making lucky envelopes, smashing lucky balloons, dancing, and crafting fruits such as dragon fruit, mango, custard apple, coconut and papaya out of Play-Doh. 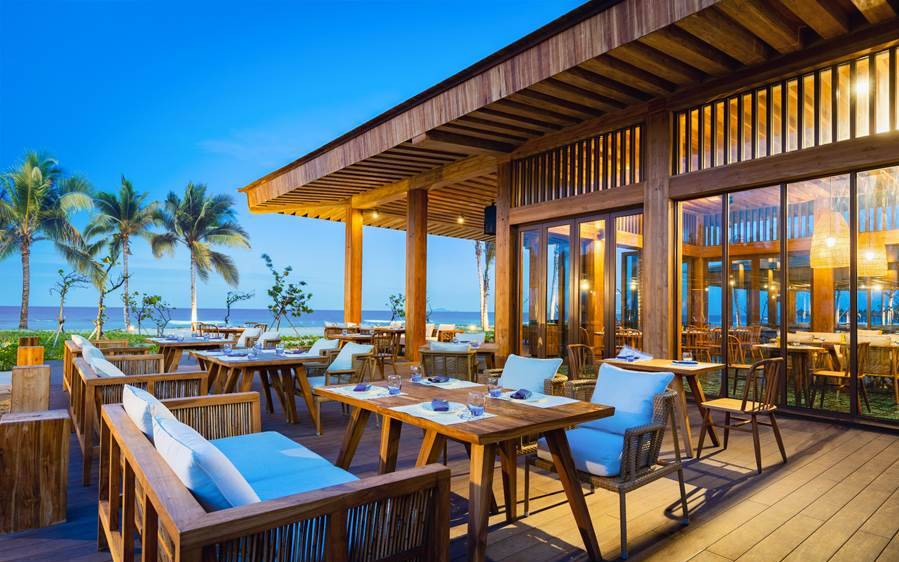 On Fri., Feb. 4, Alma’s beachfront restaurant Atlantis will host a Tet buffet from 6-10.30pm complemented by dragon dancing, fire twirling and live music. Afternoon and evening snacks and drinks will be on offer at the Beach Bar and Amphitheater daily. Alma Garden will serve a buffet breakfast from Thurs. Feb. 3 until Sun. Feb. 6. Atlantis, which specialises in fresh, local seafood, will serve a la carte lunch and dinner daily, as well as breakfast from Jan. 31 until Wed. Feb. 2.

The huts at Alma’s Tet Village will offer food such as banh mi, meat and seafood skewers, banana fritters, shrimp rolls and beverages including milk tea, fresh juices and draught beer. The village’s “ Whiskey Corner” will serve cocktails and fine whiskeys as well as cheese. 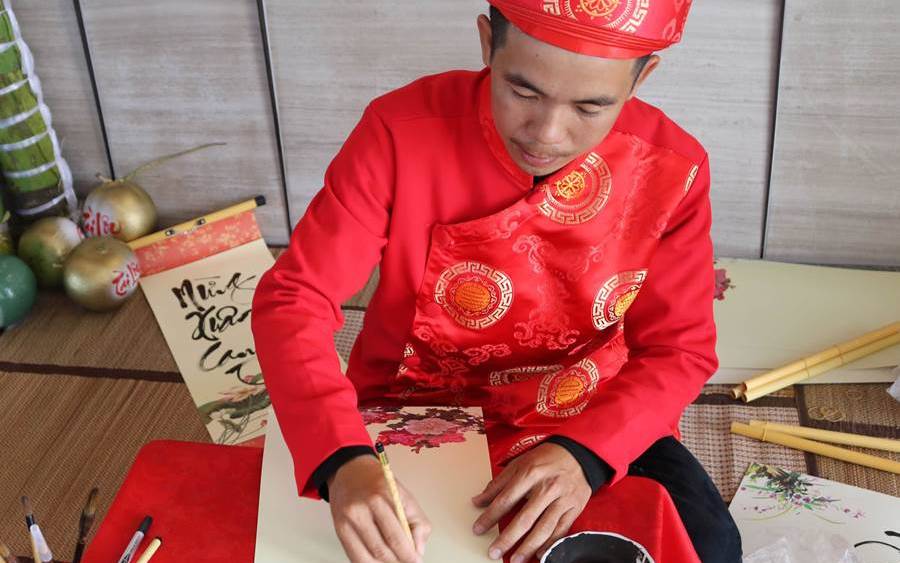 Dragon dancing, calligraphy giving, and Tet games including pick the lucky envelope and bamboo dancing will be staged at the lobby to mark the first day of the Year of the Tiger, Tues. Feb. 1.

The two-night package also comes with either a coupon for two drinks (choice of soft drinks or cocktails) at Beach Bar or a complimentary jet ski ride for two per bedroom.

“After eight months of being temporarily closed due to the global pandemic, we cannot wait to reopen Alma on January 15 with gusto in readiness for Tet, and ring in Year of the Tiger that symbolises strength and courage in this brave new world we now live in,” said Alma’s managing director Herbert Laubichler-Pichler.