Will Vietnam attract foreign investment in 2023?

“Vietnam is an attractive market for foreign investment in 2023 despite the recession threat.” Dr Daniel Borer, Economics Lecturer, RMIT University Vietnam shares his positive forecast in the talk with the author.

The Asian Development Bank (ADB) has lifted its growth forecast for Vietnam for this year from 6.5% to 7.5%, despite several economic challenges. This leaves the fear of recession in the country in the past few months behind and the country can expect more FDI pouring in the upcoming year and it is agreed by experts. 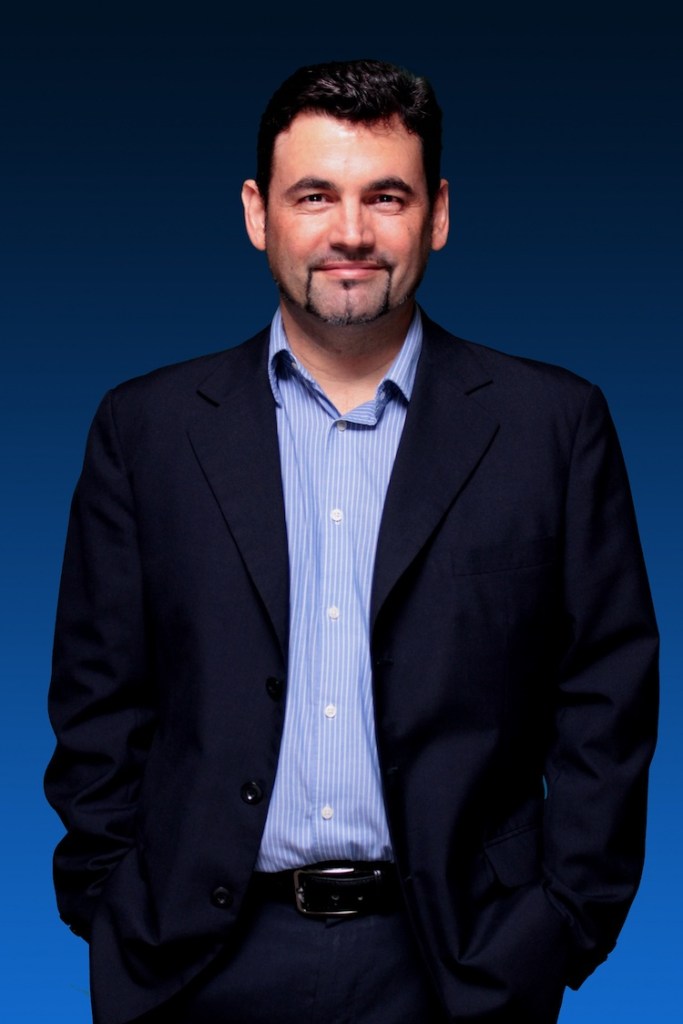 However, foreign investors are eyeing Vietnam with hope and caution. The inflation in Vietnam was recorded at 4.3% in October and 4.37% in November, higher than the Government’s original target threshold of 4% for the year. The inflation in the range of 7-8% could be expected next year.

This would have dramatic consequences for interest rates, which could be well above 10%. In order to prevent such inflation hikes, the SBV started to follow the example of other countries, racing to raise interest rates. On 25 October, it raised the refinancing rate by 100 basis points to 6%. These fast hikes in interest rates will discourage economic activity, increasing the risk for an economic slowdown.

One aspect that may affect investment decisions is the exchange rate development, which has been fluctuating much recently and it seems unclear how it will develop further.

Unfortunately, this is not the only bad news looming on the horizon, Dr Borer pointed out that the outlook for the next year seems even more discouraging. The largest export market for Vietnamese goods is the United States. But the US is most probably facing a harsh recession by next year, as the economy suffers under the current, dramatic interest rate increases imposed by the Fed.

At the end of November, Vietnam exported 101 billion USD worth of goods to the US, a year on year rise of 17.7%.  Only in the first 10 months of the year, the export of electronic computers and components to the US reached 13.23 billion USD, up 26.4% over the same period, according to GSO. But exports fell for the first time since October last year in November due to global demand weakening. Exports declined by 8.4% year-on-year and imports fell by 7.2%, according to the World Bank’s report.

Despite these negativities, Dr. Borer still confirms that the Vietnamese market will still be attractive for foreign investors as it is a manufacturing hub of the region due to its independence from the economic state of the domestic economy.

In the FDI sector, this closing year has been clearly positive for Vietnam. FDI into Vietnam rose by 82%, the second-highest growth rate in Asia-Pacific, in the first 10 months of 2022, according to Investment Monitor.

The upcoming recession may actually even foster investment as pressure on the labour market could prevent wages to increase substantially and allow Vietnam to keep the labour cost advantage over other countries.

Two things must be taken into account when deciding which projects to prioritize: investing country and type of project. Dr. Borer advises to prioritize FDI from countries in the region. One policy recommendation is to refocus trade from overseas to regional partners within ASEAN and the RCEP. The tariff benefits, paired with the geographical closeness are strong arguments to strengthen regional trade.

Over-dependence on the US for trade, who currently is Vietnam’s largest export partner, may be risky in the future. Markets like Australia, New Zealand or India should receive greater attention. The pandemic, showing how easily transoceanic supply chains can break down, has moved the world trade from being global to become more regional, says Dr. Borer.

The emphasis on projects higher up the value chain make sense and will help the country to attract higher quality FDI’s. Still, the inherent rich resources that Vietnam has in the agricultural sector, especially in the coffee, and seafood sector, should not be forgotten and could be further strengthened through foreign FDI.

Another key aspect that is being implemented to some degree but must further be strengthened is achieving environmentally friendly FDI’s, to raise appetite for foreign investors to invest in Vietnam. Foreign consumers are particularly sensitive to know where and how the products they consume have been produced.

Products that have been shipped all the way from Southeast Asia will not be looked at favorably by European and US consumers in the future. And discovering that most of the energy to make their product has been through coal power plants, for example, will not help Vietnam to be the attractive destination we want it to be.

In the stock market, investors pulled funds out of Vietnam in the early of this year after central banks in the US and other countries raised interest rates. Accordingly, Vietnam has seen the sharpest stock market drop this year.

Vietnam stocks hit, but the implementation of decree 65, which intends to bring more structure into the Vietnamese bond market, is a move in the right direction, strengthening the market and making it more transparent. This will ultimately make the Vietnamese market more attractive to foreign investors. But the implementation will bring some short-term disruptions until investors adapt to the new measures.

Currently, the bond market is under pressure due to interest rate increases and limited liquidity. Hence, postponing the implementation of the measures from 1st January 2023 to 1st January 2024 makes sense, to avoid burdening the market additionally at this moment, and give more time to prepare for those changes. This should not disrupt the trust into the Vietnamese markets. Investors are well capable of dealing with different market structures.

Nonetheless, adding transparency, having clear and trustworthy ratings and making trading easier is an ongoing effort that still needs to happen more. The HCMC Stock Exchange is still small compared to other stock markets in the region and has great growth potential if the investment environment can be further improved.