Vietnam has ranked ninth among the ten friendliest countries in the world, the World Population Review quoted a survey conducted by InterNations.

Expats consider the country to be “less stressful than many other places, as people smile naturally”

The ranks in this survey change dramatically within a few years as many factors can greatly affect a country’s attitude towards foreign travelers or expats.

A friendly attitude with a positive view on strangers and people of other cultures has helped Vietnam to reach the top ten.

This rank will become one of the favorable factors for tourists to choose Vietnam for their post-COVID-19 experience, thus helping the country’s non-smoke industry revive, according to the experts.

Earlier this year, Vietnam also ranked the 10th best place in the world for expats, according to survey by InterNations.

Regarding the Ease of Settling In index, the country was ranked 25th globally and secured ninth place for ease in making local friends.

Here’s the full list of top ten friendliest countries in the world. 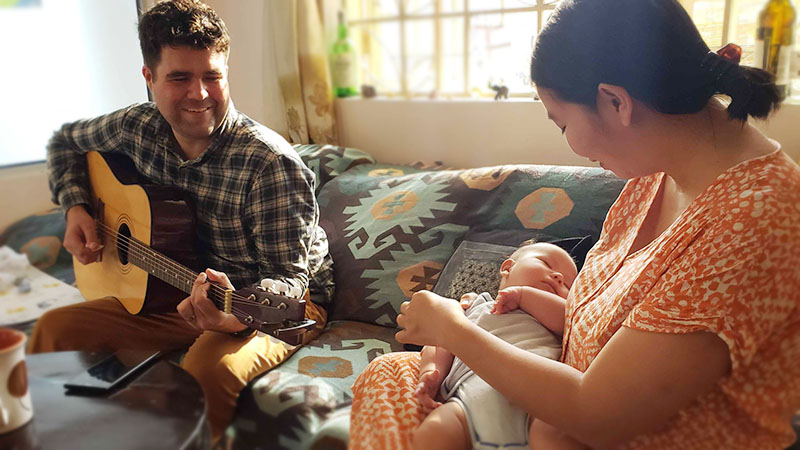 Vietnam’s population is increasing by about 1% each year, adding about 1 million people per year. Despite this, the annual population growth rate is decreasing each year and eventually, the population will begin decreasing after 2055.

Vietnam’s fertility rate in 1980 was 5 births per woman, which has decreased to 2.0 births per woman. This is the result of the government’s “two-child policy” that limits births by issuing contraception, fining couples that have more than two children, and prohibiting them from moving to urban centers. 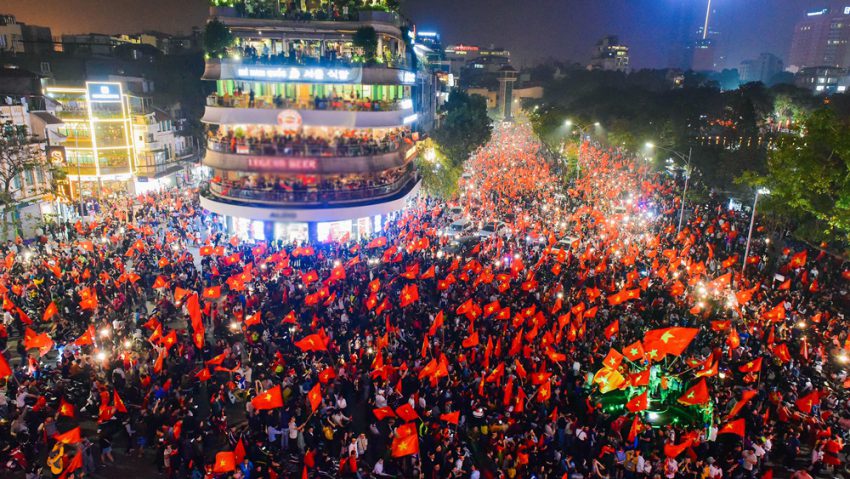 Further consistent growth followed, even through the long years of the Vietnam War which you may have been assumed to have a negative sort of impact on the population of Vietnam. In fact, growth continued at a similar level throughout the second half of the 1900’s and has continued further to the point where the Vietnam population of 2014 stands at just short of 93 million.

From the years of 1955 to 1990, Vietnam enjoyed positive yearly population changes of over 2% – even as much as 3% in some years. However, since that time, the increase percentage has fallen to just below a full 1%.

The growth Vietnam has seen in the recent past is expected to continue, however, at an increasingly slower rate. By 2035, the population will be growing half as quickly as it is today. It is projected that the Vietnam population will break 100 million by 2022.