Why Vietnam intends to have so many airports

Vietnam plans to have 28 airports, including 14 international ones, by 2030, according to a draft master plan on developing airports nationwide for 2021 to 2030 with a forward look to 2050.

The official proposal has been submitted to Vietnamese Prime Minister Pham Minh Chinh for approval. By the close of the expansion, the country’s airports will serve about 275.9 million passengers and handle some 4.1 million tons of cargo a year, the Vietnam Government Portal reported.

By 2050, the number of airports nationwide will increase to 31, including 14 international ones.

The Prime Minister asked the Ministry of Transport to review plans for Danang and Chu Lai airports to move on to the approval stage, according to Vietnam Government Portal.

Officials and experts have expressed concern over an airport glut in the country as all airports with an annual traffic of under two million passengers a year are recording losses.

READ MORE:  A new virus appeared in the US, spreading quickly
News related 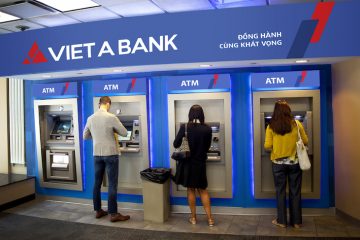