Why do Japanese people often not give up their seats to the elderly?

The strange thing is that Japanese people often do not give up their seats to the elderly on the train. 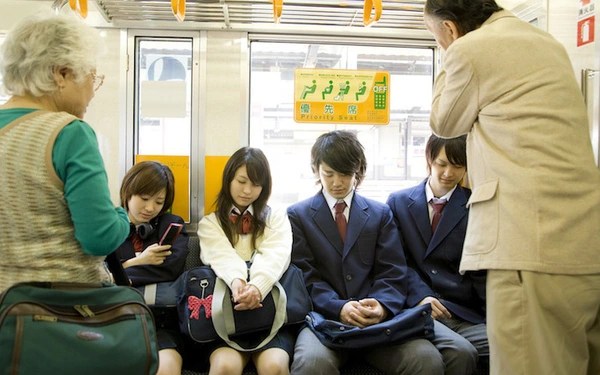 Japanese people are famous for being civilized and polite, making the whole world bow in admiration because of the dignity of the people of the land of the rising sun. However, the strange thing is that Japanese people often do not give up their seats to the elderly on the train.

The Japanese often joke that the people in the carriage are like “canned mackerel”. Indeed, especially in rush hour subway trains, it is extremely difficult to find an empty seat. Therefore, getting up or moving to another position is not easy. The best way is to stay where you are until you reach your destination.

2. There are priority seats in each carriage

In each carriage, there is a row of priority seats (called yusenseki) for the elderly, disabled and pregnant women. Therefore, with their inherent self-esteem, the Japanese will not allow themselves to sit in this priority row. Moreover, the act of sitting in this position is tantamount to self-identifying as unhealthy. 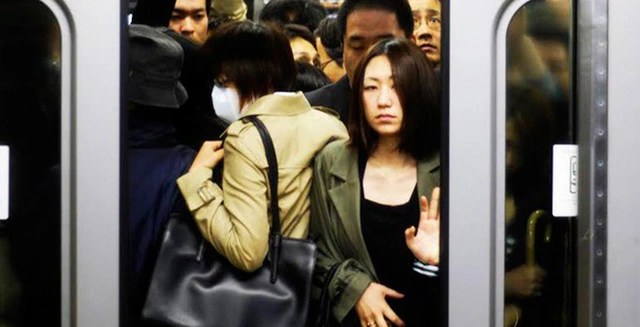 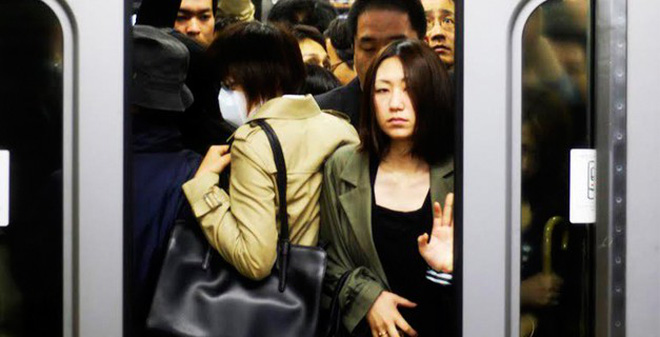 Although known as a country with an aging population, the Japanese have good health, long life and the elderly love to work. Therefore, getting on the train at rush hour is not a big deal for them, they accept to stand on the train like everyone else. Therefore, if they receive an invitation to give up their seat from a young person, they will refuse. The reason was that such a request was tantamount to disregarding their health.

Because of equality, for the Japanese, whoever gets on the train first will get a seat. Moreover, “winning” a seat on the train is like a race, so their self-esteem does not allow to yield or demand from others without their own efforts. 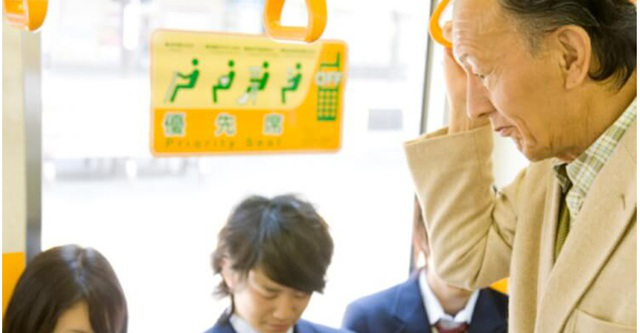 5. Don’t pay attention to your surroundings

Japanese people often have the habit of getting on the train to listen to music, read books, surf the web… without paying attention to the people around them. The reason is that Japanese culture itself is very respectful of privacy.