Before the pandemic, Hanoi inked a US$2 million deal with US Cable News Network to air the city’s promotional materials. The ads expected to help attract more global investors, who will fuel the city’s economic growth.

“Vietnam is a potential market for tourism promotion on CNN, adding that the cooperation between CNN and Hanoi has produced important results in promoting the image of the Vietnamese capital city to the international community” Bradley told Vice Chairman of the municipal People’s Committee Nguyen Manh Quyen at a meeting in Hanoi on October 4. 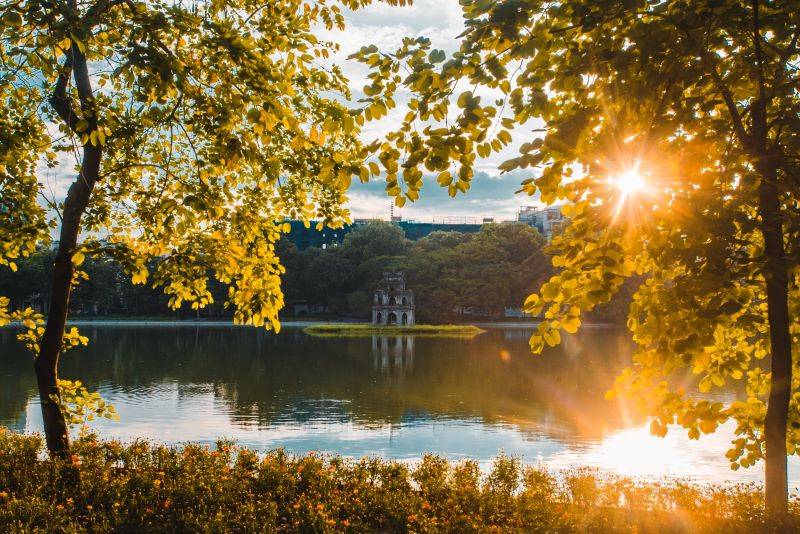 In 2018, the US Cable News Network (CNN) promoted Hanoi tourism on its channel, which aimed to provide the audience with an insider’s point of view of Vietnam’s vibrant capital. However, the cooperation program has been interrupted in the last two years due to the COVID-19 pandemic.

Previously, CNN produced two promotional videos on Ha Noi in 2017. The project is being executed under a cooperation agreement signed in December 2016 between CNN and the Hanoi authorities for the 2017-2018 period, with the aim of advertising the history, rich culture, superb cuisine and daily routines of Hanoians to the world.

READ MORE:  The most developed localities in tourism in the first 6 months of the year

Bradley stressed that the current travel trend in Europe and the US focuses on cultural elements, so this is the time for the two sides to restart their cooperation project. 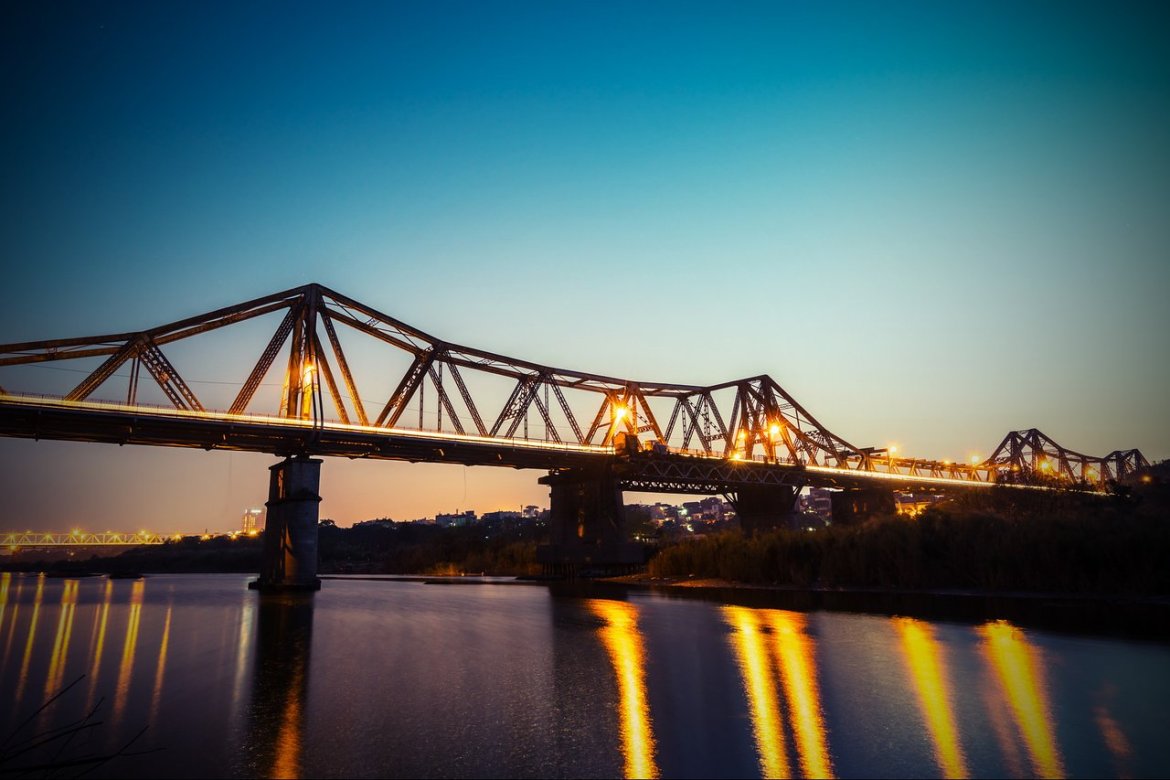 The Hanoi official affirmed that thanks to the cooperation with CNN in promoting tourism, international friends have known more about tourist destinations in Vietnam in general and in the capital in particular. He said Hanoi will study ways to carry out similar work based on CNN’s proposal.

In terms of viewership by the age group of adults aged between 18 and 49, CNN network is ranked 17th in the US with an average of 373,000 daily viewers. Outside of the US, CNN is ranked as one of the largest news networks, with its primary viewership in Asia.

The data showed, number of domestic visitors to Hanoi has increased significantly after Vietnam fully opened its socio-economic activities since March 15 this year. However, the number of international arrivals has not recovered to the pre-pandemic level, the Voice of Vietnam (VOV) reported.

However, these figures are much lower than that the same time in 2019 before COVID-19 broke out.