Which city has the most expensive cost of living in the world in 2022?

According to published results, this is the city with the most expensive living standards in the world in the last 3 years.

ECA International has compiled a list of the world’s most expensive cities for 2022 based on a number of factors, including the average price of goods and essential household expenditures such as milk and oil. food, rent, utilities, public transport and the strength of the local currency.

According to the published results, Hong Kong (China) continues to remain the most expensive city in the world in 2022. This is the third year this city ranks at the top of the list. Specifically, according to data from ECA, to buy a liter of gasoline in this city, you have to spend 3.04 USD (about 70,000 VND). 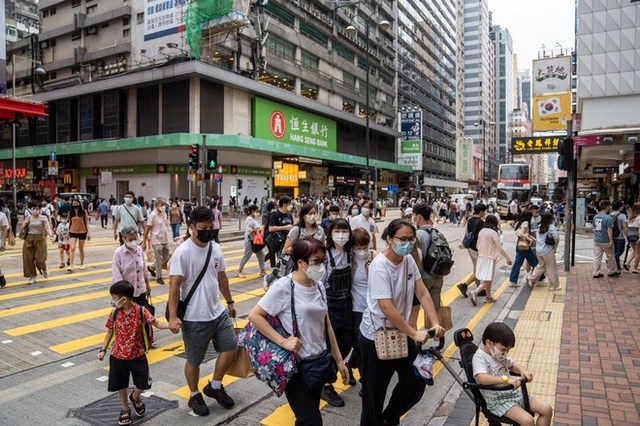 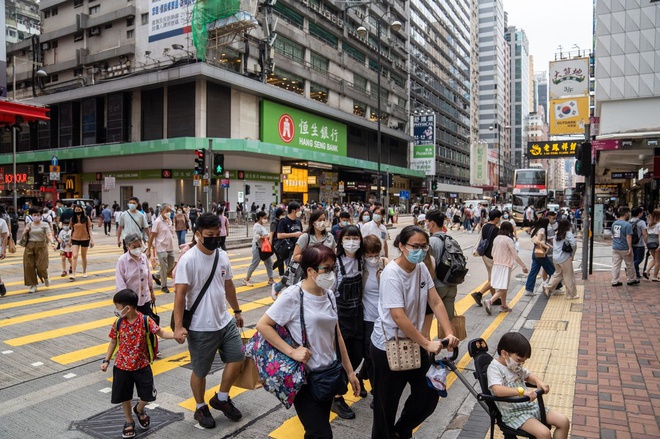 ”The 3% annual price increase, as measured by our basket of goods and services, is higher than we normally see in Hong Kong, but lower than rates in other cities in the region and across the globe. world”, he added.

Many cities in mainland China are also becoming more expensive than they used to be. 4 major cities in this country are on the list of the 15 most expensive cities in the world. Shanghai is the third most expensive city in Asia, just behind Hong Kong and Tokyo, right behind Guangzhou, at 12th place is Shenzhen, and Beijing is in 14th place.

READ MORE:  After the miraculous economic growth story, Vietnam is forecasted to become the 20th largest economy in the world by 2036. 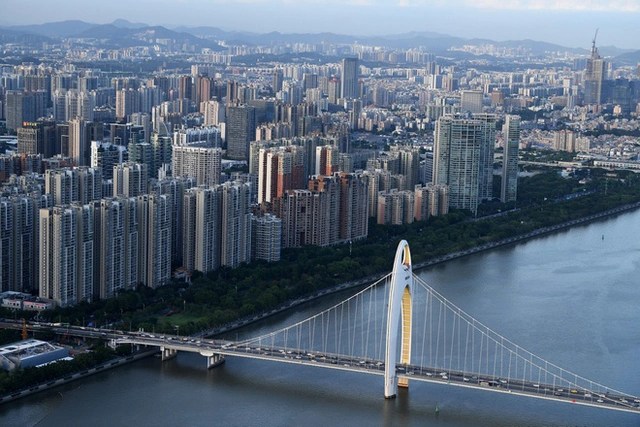 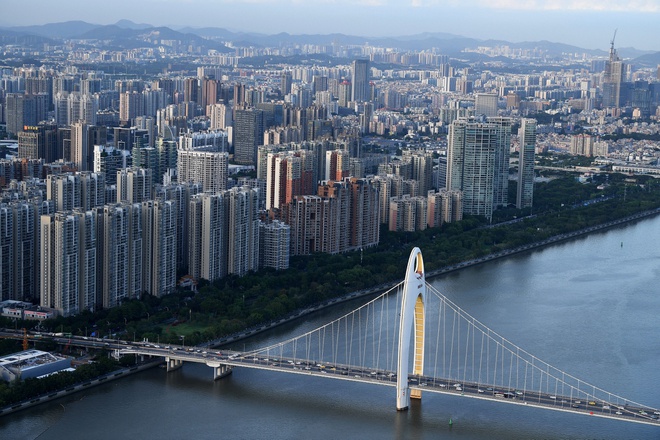 However, Asia is also home to the fastest growing cities. Colombo – the main city of Sri Lanka – rose 23 places from 162 to 149.

Used to hold the No. 1 position, but this year, New York is the only North American city in the top 10. The most expensive city in Europe is Geneva (Switzerland) at No. 3. Paris (France) once topped the list voted by ECA, now left the top 30. Madrid (Spain), Rome (Italy) and Brussels (Belgium) all dropped.

“Nearly every major city in the euro area has dropped its rankings this year as the euro has been undervalued in the past 12 months against the dollar and pound,” explains Lee Quane.