What we know so far about the BA.2 virus – a subvariant of the Omicron coronavirus variant

The BA.2 virus — a subvariant of the Omicron coronavirus variant — isn’t just spreading faster than its distant cousin, it may also cause more severe disease and appears capable of thwarting some of the key weapons we have against Covid-19, new research suggests.

New lab experiments from Japan show that BA.2 may have features that make it as capable of causing serious illness as older variants of Covid-19, including Delta.

And like Omicron, it appears to largely escape the immunity created by vaccines. A booster shot restores protection, making illness after infection about 74% less likely.

BA.2 is also resistant to some treatments, including sotrovimab, the monoclonal antibody that’s currently being used against Omicron. 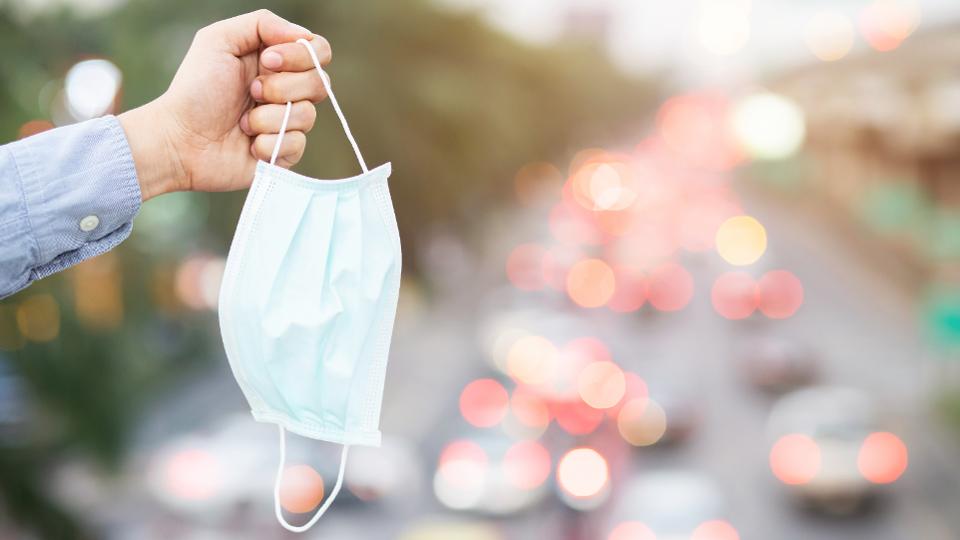 The findings were posted Wednesday as a preprint study on the bioRxiv server, before peer review. Normally, before a study is published in medical journal, it is scrutinized by independent experts. Preprints allow research to be shared more quickly, but they are posted before that additional layer of review.

“It might be, from a human’s perspective, a worse virus than BA.1 and might be able to transmit better and cause worse disease,” says Dr. Daniel Rhoads, section head of microbiology at the Cleveland Clinic in Ohio. Rhoads reviewed the study but was not involved in the research.

BA.2 is highly mutated compared with the original Covid-causing virus that emerged in Wuhan, China. It also has dozens of gene changes that are different from the original Omicron strain, making it as distinct from the most recent pandemic virus as the Alpha, Beta, Gamma and Delta variants were from each other.

READ MORE:  Most of Japanese firms in Vietnam plan to expand their investment

Kei Sato, a researcher at the University of Tokyo who conducted the study, argues that these findings prove that BA.2 should not be considered a type of Omicron and that it needs to be more closely monitored.

“As you may know, BA.2 is called ‘stealth Omicron,’ ” Sato told CNN. That’s because it doesn’t show up on PCR tests as an S-gene target failure, the way Omicron does. Labs therefore have to take an extra step and sequence the virus to find this variant.

“Establishing a method to detect BA.2 specifically would be the first thing” many countries need to do, he says.

“It looks like we might be looking at a new Greek letter here,” agreed Deborah Fuller, a virologist at the University of Washington School of Medicine, who reviewed the study but was not part of the research.

The US Centers for Disease Control and Prevention estimates that about 4% of Americans with Covid-19 now have infections caused by BA.2, but many other parts of the world have more experience with this variant. It has become dominant in at least 10 other countries: Bangladesh, Brunei, China, Denmark, Guam, India, Montenegro, Nepal, Pakistan and the Philippines, according to World Health Organization’s weekly epidemiological report.

But, there’s mixed evidence on the severity of BA.2 in the real world. Hospitalizations continue to decline in countries where BA.2 has gained a foothold, like South Africa and the UK. But in Denmark, where BA.2 has become the leading cause of infections, hospitalizations and deaths are rising, according to WHO.

The new study found that BA.2 can copy itself in cells more quickly than BA.1, the original version of Omicron. It’s also more adept at causing cells to stick together. This allows the virus to create larger clumps of cells, called syncytia, than BA.1. That’s concerning because these clumps then become factories for churning out more copies of the virus. Delta was also good at creating syncytia, which is thought to be one reason it was so destructive to the lungs.

But there was a bright spot: Antibodies in the blood of people who’d recently had Omicron also seemed to have some protection against BA.2, especially if they’d also been vaccinated.

And that raises an important point, Fuller says. Even though BA.2 seems more contagious and pathogenic than Omicron, it may not wind up causing a more devastating wave of Covid-19 infections.

“One of the caveats that we have to think about as we get new variants that might seem more dangerous is the fact that there’s two sides to the story,” Fuller says.

READ MORE:  Stories of “Hope” for the New Year

The virus matters, she says, but as its would-be hosts, so do we.

“Our immune system is evolving as well. And so that’s pushing back on things,” she said.

Right now, she says, we’re in a race against the virus, and the key question is, who’s in the lead?

“What we will ultimately want is to have the host be ahead of the virus. In other words, our immunity, be a step ahead of the next variant that comes out, and I don’t know that we’re quite there yet,” she said.

For that reason, Fuller says, she feels like it’s not quite time for communities to lift mask mandates.

“Before this thing came out, we were about 10 feet away from the finish line,” she said. “Taking off the masks now is not a good idea. It’s just going to extend it. Let’s get to the finish line.”