What was the business situation of Twitter before “belonging” to Elon Musk?

According to the latest Twitter report, the profit in the first quarter of 2022 reached 513.3 million USD, 7 times higher than the same period in 2021, the number of active users increased to 229 million people, higher than the previous forecast. 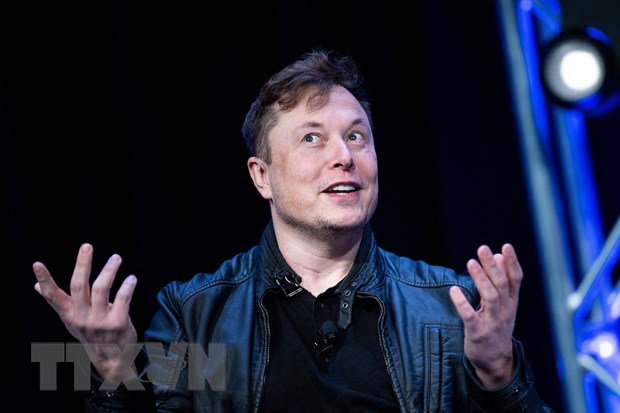 On April 28, social networking platform Twitter released lower-than-expected business reports for the first quarter of 2022, but the number of active users increased.

Revenue for the first quarter also increased 16% to $ 1.2 billion, but still lower than the forecast of $ 1.22 billion.

Surprisingly, the number of active users increased to 229 million, higher than experts predicted.

Observers say that billionaire Elon Musk’s acquisition of Twitter and mention of plans for a looser approach in content verification will likely lead to conflicts with new laws that the European Union has adopted. approved by the European Union (EU) to protect users against the risks of false news, hate speech or harmful content.

READ MORE:  How giants global Amazon and Alibaba boost their business in Vietnam

French Digital Minister Cedric O said that billionaire Musk will have many interesting ideas for Twitter, but should keep in mind the Digital Act, which the EU recently passed and will take effect from 2024, to ensure compliance. uphold the obligation to screen out disinformation and incitement to hate that every digital platform must do, regardless of the owner.

Under the new EU law, technology companies must equip systems to quickly detect, flag or remove illegal content, requiring major technology platforms to be more transparent by way to allow managers and researchers to access data about how their systems present content to users.

Similarly, India also reaffirmed the position that social networking platforms should be responsible for the content posted and said by users on these platforms after Twitter confirmed the deal with billionaire Elon Musk .

India’s Secretary of State for Technology and Electronics Rajeev Chandrasekhar asserted that a change in ownership of a platform does not affect the regulations the platform must comply with.

From 2021, India has enacted a law that requires social networking platforms to be responsible for posted content, comply with the country’s information and technology laws, and comply with removal requirements. wrong information released by the government and transparent mechanisms for handling user complaints.