What is the most expensive city in the world in 2022?

The list of the most expensive cities in the world has just been announced, in which Hong Kong (China) occupies the top position.

ECA International has compiled a list of the world’s most expensive cities for 2022 based on a number of factors, including the average price of goods and household spending on essentials such as milk and oil. food, rent, utilities, public transport and the strength of the local currency. 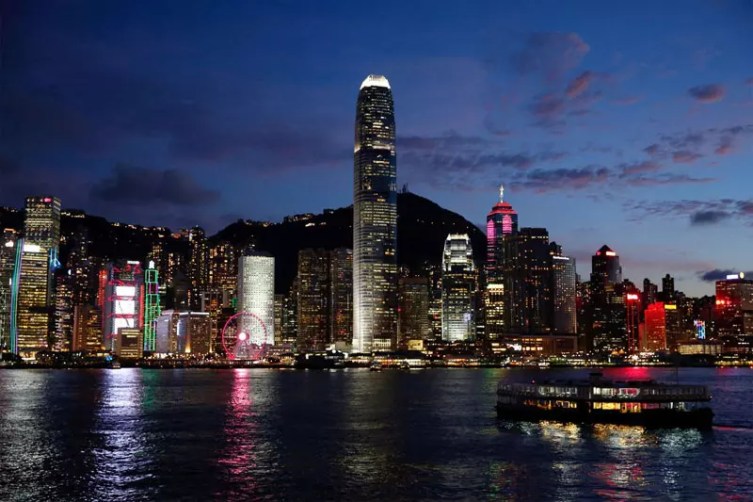 Hong Kong is rated as the most expensive city in the world for the third time in a row. Photo: Reuters

CNN reported that this is the third year in a row that Hong Kong has held the throne according to the ECA index. This index specifically focuses on the assessment of foreign workers and expatriates about cities.

This year, Asia can be considered the most expensive continent in the world, when there are 5 cities including Hong Kong, Shanghai, Guangzhou (both in China), Tokyo (Japan) and Seoul (South Korea) among the top 10 cities on the list.

Asia is also home to the fastest-growing cities. It is the Sri Lankan capital Colombo, promoted from 162nd to 149th.

As for the reason for the growing presence of Chinese cities on the list, Lee Quane, ECA’s regional director for Asia explains: “The majority of Chinese cities in our ranking have higher inflation rates than we’re used to seeing, but still lower overall than other Asian cities, so the main reason they’re up in the rankings is that China’s renminbi continues to strengthen compared to other major currencies”.

In contrast, European cities such as Paris (France), Madrid (Spain), Rome (Italy) and Brussels (Belgium) fell in rankings. In particular, the French capital, which once held the most expensive position in the world, fell out of the top 30 cities.

“Nearly every major eurozone city has dropped its rankings this year as the euro has underperformed in the past 12 months against the US dollar and the British pound,” Mr. Quane said.

External factors such as politics and hostilities may also play a role. Russia’s launch of a military offensive against Ukraine and subsequent sanctions by the US and its allies against Russia means Moscow is in 62nd place and St Petersburg in 147th place.

The most expensive city in Europe is Geneva, Switzerland, in third place after Hong Kong and New York (USA). Switzerland uses the Swiss Franc, instead of the Euro.

Of course, the Covid-19 pandemic has played a role in global supply chains, and other economic factors have rattled the ECA rankings.