Some visitors commented that Vung Tau only has the advantage near Ho Chi Minh City, while the quality of service is gradually deteriorating, there are not many new entertainment spots.

The distance between Ho Chi Minh City and Vung Tau is more than 100 km long, which is quite convenient for tourists to travel. However, in recent years, some tourists have assessed that the service quality in the coastal city is gradually deteriorating, without many new attractions.

Through the summer tourist season, Vung Tau city may return to the low-peak cycle if there is no improvement plan.

Going close but moving for a long time

The distance from Ho Chi Minh City to Vung Tau City is not too far. Previously, the average travel time was about 2 hours. “Besides passenger cars, when I have free time or want to ‘change the wind’, I often ride a motorbike to Vung Tau. The road is simple and quite close,” Nhat Thien (HCMC) shared.

However, after the period of social distancing, the demand for tourism increased. If it is not possible to go far, some people will choose nearby destinations for a short rest. This is also one of the reasons why Vung Tau is overloaded.

As noted on weekends and public holidays, traffic jams on Highway 51 and intersections leading into the city usually start at 9-11h and 18-20h.

The above situation has not been thoroughly handled, leading to congestion and congestion every time there is a large number of visitors. 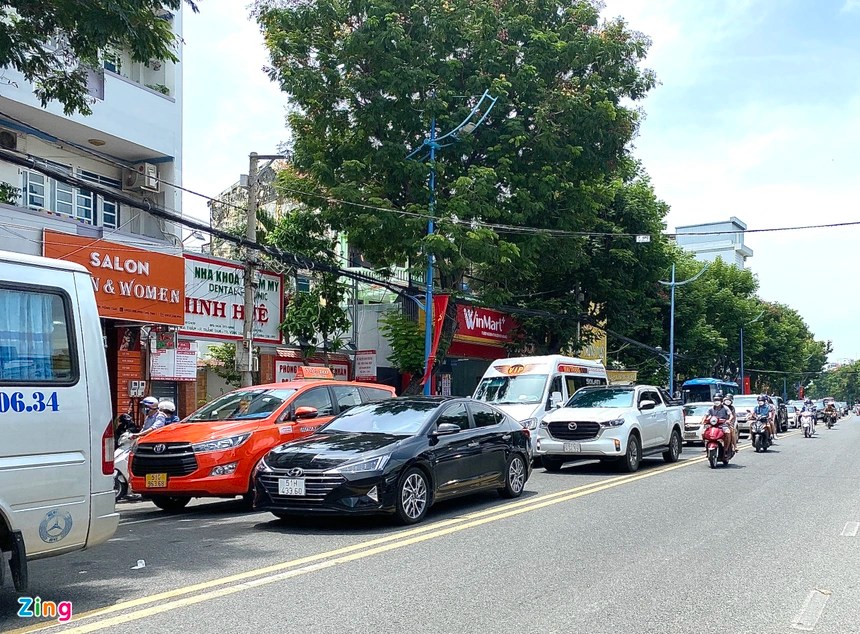 The long travel time, crowded streets in the center make many tourists gradually lose interest in the coastal city.

Instead of taking 2 hours to travel, now, sitting in the car for 3-4 hours to get there has become quite familiar. Transfer driver of passenger car company H.H. said: “On weekends, I work almost continuously. Not yet finished at this point, I have booked an appointment for the next trip”.

Busy cars, occasional ferry jams cause Nhat Thien to gradually give up the habit of driving motorbikes to Vung Tau. “Driving for a long time in the hot sun made me quite tired, when I got there, I was no longer interested in going out,” he said.

Accommodation services are not too developed

According to the Center for Support and Management of Tourists of Vung Tau City, in July, there are about 10,000 visitors on a weekday, an increase of 3-4 times on weekends. On holidays, the coastal city also attracts a large number of tourists to have fun and stay. 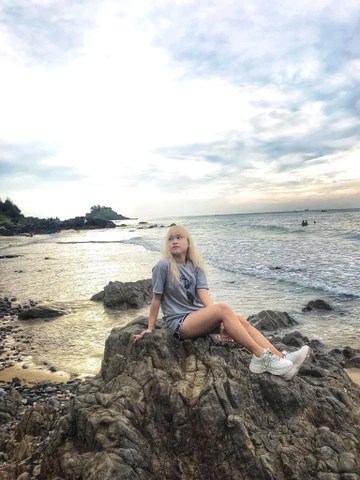 Tourists are not ready to spend heavily on staying in Vung Tau. Photo: NVCC.

However, the number of hotel rooms and luxury resorts here is not as many as some other coastal cities. Thu Thao (HCMC) commented: “Usually when I come to Vung Tau to have fun, I will choose to stay in a homestay or rent a villa. Having to spend a large amount of money for a short stay makes me feel quite expensive.”

Besides, female tourists also feel that the accommodation facilities in the high-end segment are not enough to attract her.

“Besides a private beach and some accompanying amenities, I see 4-5 star hotels under Vung Tau that do not have their own products. In Phu Quoc, for example, resorts will have more classes, events and outdoor activities for guests to stay,” Thu Thao said.

In the lower segment and chosen by many tourists such as homestays and villas in Vung Tau City, fraud appears. In early July, hundreds of tourists fell into a trap of a “ghost villa” when looking for a place to stay in this city.

Tourist Lynh Vu (HCMC) has visited the coastal city many times but is also a victim of the above incident. She explained that because the villas and homestays in Vung Tau are quite similar, there is nothing new to attract tourists, so when the scam group advertises a spacious villa, many utilities will attract curiosity. Tourists are easily fooled.

In general, the accommodation service is not too developed, which can make tourists lose interest in the coastal city. 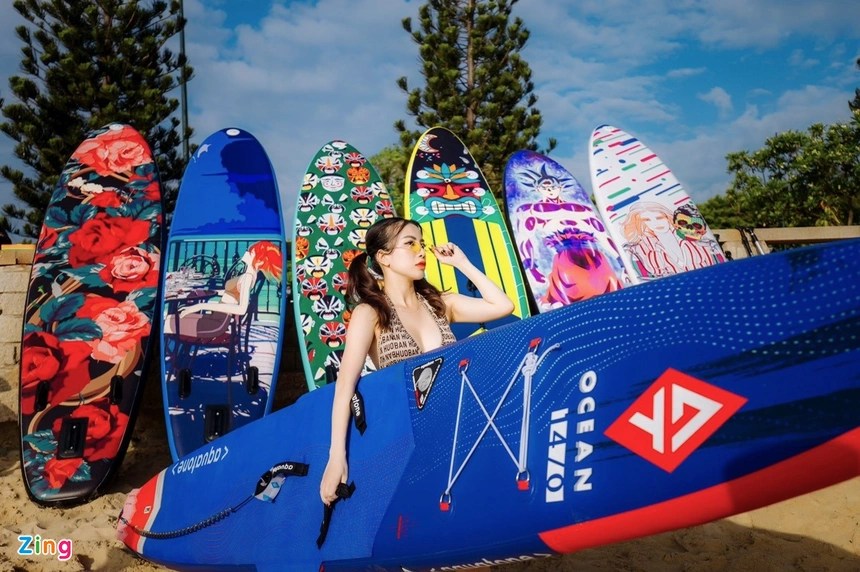 Besides, Vung Tau city does not have many new places to eat and play. Mainly, tourists can only enjoy seafood or some specialty dishes such as banh khot, stingray hot pot…

With a young group of visitors, this locality does not have many new cafes or check-in points. In Da Lat, tourists are willing to spend a long time queuing to take pictures in a cafe. However, this is not yet available in Vung Tau.