The index rose throughout the day after breaking the 2018 peak of 1,204 points in the morning. It continued to surge in the afternoon and ended with a near 25-point gain.

This is its biggest daily gain in six weeks. The index has ended in the green four sessions in a row.

VIC of the biggest conglomerate Vingroup contributed most to the VN-Index gain with 4.6 points. The ticker rose 4.3 percent, its seventh gaining session in a row, up by a total 15 percent since March 23.

VCB of state-owned lender Vietcombank pulled the index up by 2.1 points with volume tripling from Wednesday to rise 2.2 percent.

Other major contributors included HPG of steelmaker Hoa Phat Group, VHM of real estate giant Vinhomes and VNM of dairy giant Vinamilk, together pushing the index up by 4.4 points.

The HNX-Index for stocks on the Hanoi Stock Exchange, home to mid and small caps, surged 2 percent, while the UPCoM-Index for the Unlisted Public Companies Market added 0.37 percent. 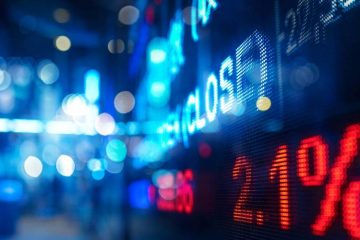 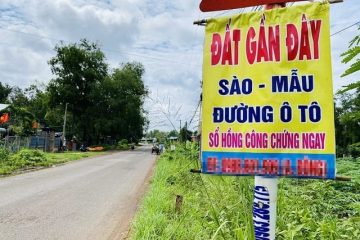