VN-Index has stayed in the 1,200 range during the last 14 sessions, struggling to climb back to 1,300 points after the market plunged earlier this month.

Trading value on the Ho Chi Minh Stock Exchange (HoSE), on which the index is based, rose nearly 25 percent to VND16.28 trillion ($712.3 million) Thursday. The bourse saw 227 tickers gain and 125 lose.The VN30 basket, comprising the 30 largest capped stocks, saw 23 tickers in the green led by MWG of electronics retail chain Mobile World with a 3.6 percent gain.

This ended a chain of four consecutive losing sessions. MWG has lost nearly 8 percent from its peak on July 12.

Other notable gainers included CTG of state-owned lender VietinBank, up 3 percent and MBB of MBBank, up 2.9 percent.

Foreign investors were net sellers to the tune of VND71 billion, with strongest pressure on HPG of steelmaker Hoa Phat Group and VRE of retail real estate arm Vincom Retail.

The HNX-Index for stocks on the Hanoi Stock Exchange, home to mid and small caps, gained 1.54 percent, while the UPCoM-Index for the Unlisted Public Companies Market added 1.39 percent. 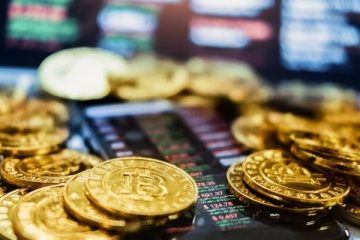 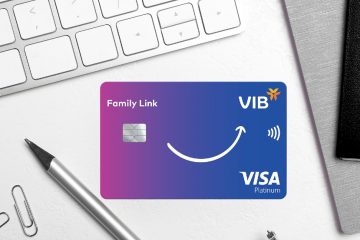 For the first time ever, VIB teams up with Visa to offer new credit card line for young family 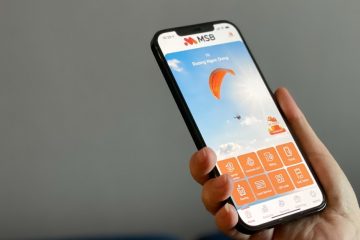