The Vietnamese tax watchdog hopes to tax sellers based in foreign countries but operating e-commerce businesses in Việt Nam.

The Ministry of Finance recently said that the Law on Tax Management No 38/2019/QH14 regulated that e-commerce businesses and digital-based businesses and other services provided by overseas suppliers without an entity in Việt Nam must directly or authorise others to implement tax registration, declaration and payment in Việt Nam.

The ministry is compiling a circular to provide detailed instructions for this regulation which was recently made public for comments.

Under the draft, overseas suppliers were asked to register for online tax transactions via the e-portal of the General Department of Taxation.

After the first successful tax registration, overseas suppliers would be provided with a username and password to declare and pay taxes on the General Department of Taxation’s e-portal.

Ten-digit tax codes would be provided for overseas suppliers and authorised agencies.

E-commerce has boomed in Việt Nam in recent years, especially in 2020 amid the COVID-19 pandemic.

Đặng Ngọc Minh, Deputy General Director of the General Department of Taxation, said a number of new tax regulations to take effect this year were expected to contribute to preventing tax avoidance, especially in e-commerce and digital-based businesses.

The Ministry of Industry and Trade’s report showed about 53 per cent of the population did online shopping made e-commerce to expand at 18 per cent in 2020 to reach a US$11.8 billion market.

E-commerce revenue was estimated to account for 5.5 per cent of the total retail sales of goods and services. 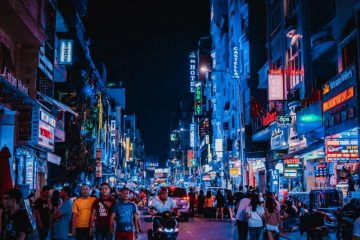 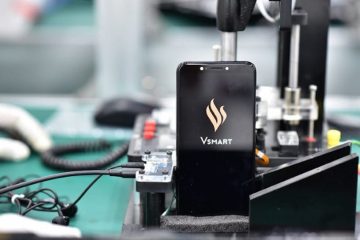