Vingroup JSC is shuttering its electronics devices unit VinSmart just months after exporting smartphones to the U.S. as it ramps up production of electric vehicles.

The closure of VinSmart is to “mobilize all resources” for developing of VinFast – Vingroup’s carmaker unit, according to a statement Sunday.

“This is a strategic step towards the aim of making VinFast one of the world’s leading firms in electric and smart vehicles,” Vingroup said.

The move comes as Vingroup weighs a U.S. initial public offering for its VinFast auto unit that could raise about $2 billion. Vingroup has also said it is considering raising funds through a special purpose acquisition company, or SPAC.

VinSmart, which had said it expects to ship as many as 2 million smartphones to the U.S. in 2020, was founded in 2018. It produced other devices including smart TVs. VinSmart will switch to provide smart solutions for vehicles and homes, and will focus on developing in-car infotainment for VinFast, according to the statement. It will also continue current research on smart city, smart homes and related IoT devices.

VinFast, founded by billionaire Pham Nhat Vuong, began delivering gasoline-powered autos to Vietnamese consumers with BMW-licensed engines in 2019. The carmaker plans a rollout of electric cars in Vietnam later this year. The startup aims to deliver its first electric vehicles to the U.S., Canada and Europe next year and is looking to open a factory in the U.S.

Vuong, who said in late 2019 he would back the company’s U.S. ambitions with $2 billion of his own fortune, has been refocusing his company, abandoning plans for an airline and divesting its grocery stores and agriculture businesses. 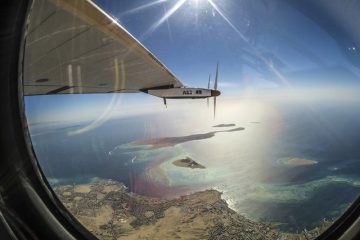 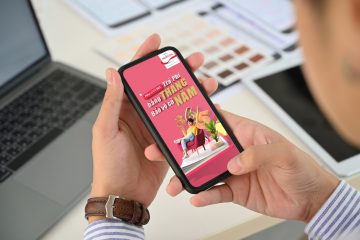