VinFast to set up automobile plant in the U.S.

Bloomberg quoted its CEO Thai Thanh Hai as saying: “VinFast’s vision is to become a global smart electric car company and the U.S. is one of the first international markets that we will focus on.

“We will initially develop high-end models for the U.S.”

The company also plans to open 35 showrooms and service centers this year in California state where it has received a license to test autonomous vehicles on public streets.

Malaysian newspaper The Star quoted Hai as saying VinFast believes it can win over American and other overseas customers leery of buying an automobile from a Vietnamese company they know little or nothing about by offering top-quality vehicles with high safety standards and advanced technology.

The company has R&D centers in Australia, Germany and the U.S. 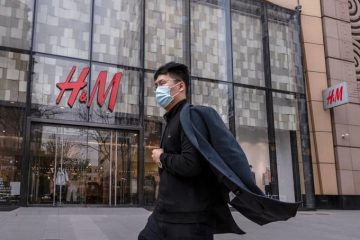 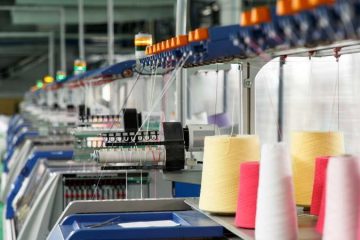 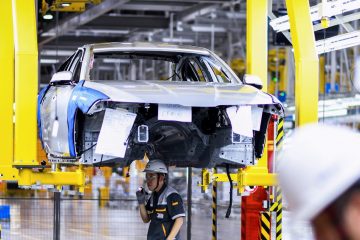 1 thought on “VinFast to set up automobile plant in the U.S.”

Vietnam can face new Covid-19 outbreaks from some neighbouring countries

ADB to invest $67.3 million for developing a smart and energy efficient city project in Vietnam

Vietnam to impose high taxes on cars with high emissions

What is the message from China when sending 25 air force fighters, bombers to Taiwan?