The Tràng An eco-tourism site, part of the Tràng An Landscape Complex in northern Ninh Bình Province, attracted a large number of visitors when officially reopening on February 2 after a long hiatus caused by the COVID-19 pandemic.

The site management board said before reopening, the safety of all boats as well as health of all staff members and sailors had been examined. Police and security guards have also been arranged across the site to ensure security, order, and traffic safety, Vietnam News Agency reported.

The eco-tourism site is open from 7am to 5pm every day. The Tràng An Landscape Complex was recognised as a world cultural and natural heritage site by UNESCO in June 2014, according to the Vietnam News Agency. 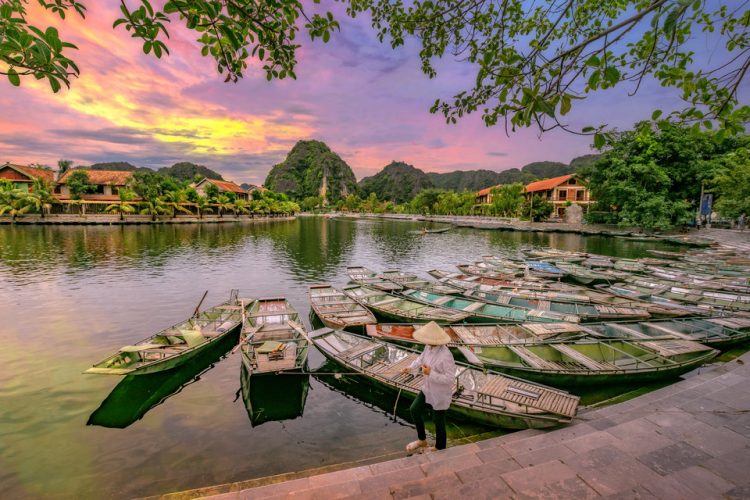 The Ministry of Culture, Sports and Tourism has backed the travel industry in proposing that tourism resumes fully from March 31 instead of the early May.

“If the country is slow in reopening, it would lose its opportunity to attract foreign tourists as many regional countries have already restarted their international tourism,” local media cited the notes from the ministry.

Eleven airlines and travel firms last week petitioned the government to announce by early February the timeline for fully reopening the country to foreign tourists.

With borders closed, the number of foreign arrivals plunged by 96 percent last year, and the effects on the hospitality and tourism industries were predictable.

READ MORE:  Da Nang reopens the beach as the pandemic was deemed under control

In November the government started allowing foreign tourists in under a vaccine passport program. So far, 8,500 foreign arrivals have been welcomed under the program with several pre-set conditions and constraints, half of them Vietnamese overseas coming to see their relatives, the local media reported. 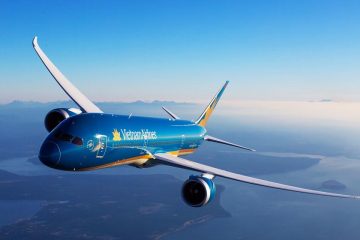