According to the Global Tourism Development Capability Index Report 2021 of the World Economic Forum (WEF), Vietnam’s tourism has 6 pillar indexes that are ranked in the top group in the world.

The WEF’s 2021 report assesses and ranks 117 economies on the basis of measuring 17 pillar indexes with 112 sub-indices, classified into 5 groups, including operating environment, policies and facilitation for tourism, infrastructure, the driving force behind tourism demand and the sustainability of tourism.

In general, the WEF report ranks Vietnam’s tourism at 52/117 of the world economy, up 8 places compared to 2019. This is the third-highest increase in the world, after Indonesia (up 12 places) and Saudi Arabia (up 10 places). 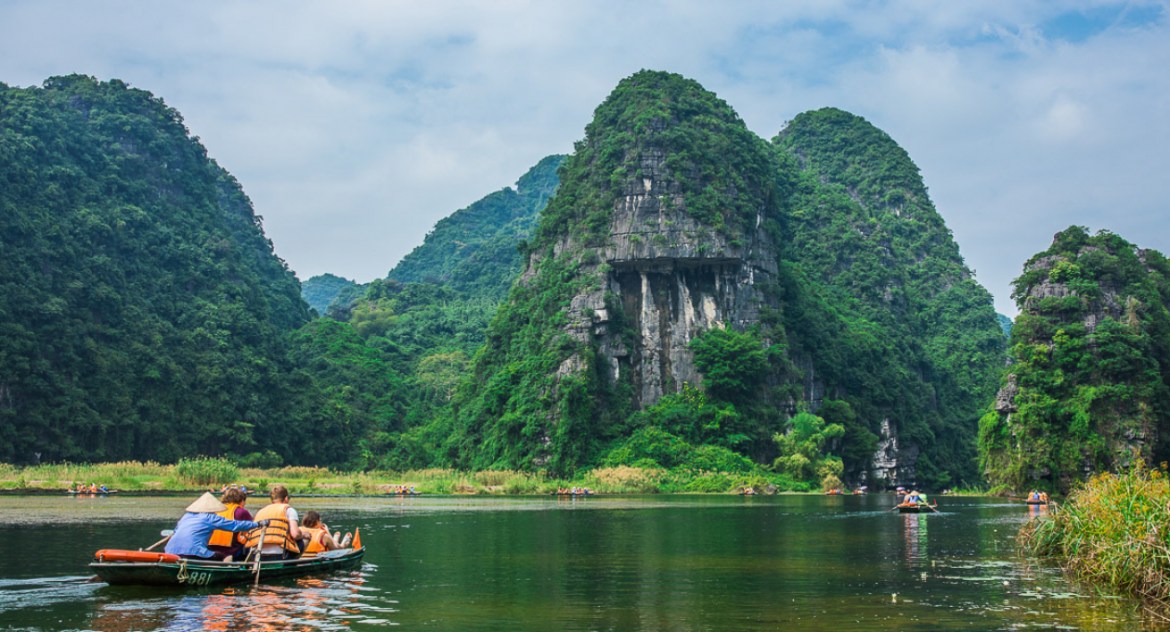 This is a breakthrough progress of the tourism industry compared to the 2019 assessment period when Vietnam has only 3 indicators classified into this group: price competitiveness, natural resources and cultural resources.

In addition, Vietnam also has 7 pillar indexes that are ranked in the upper-middle class of the world, including business environment, human and labor market, ground and port infrastructure, readiness level on information and communication technology, socio-economic resilience, pressure and impact of tourism demand, degree of international openness.

Thus, out of 17 pillar indexes, Vietnam has 13 indexes that are classified from the middle to the top group in the world.

READ MORE:  Fully vaccinated people will be allowed to travel in Vietnam?

These are the main driving forces that helped Vietnam increase 8 places compared to 2019, ranked in the 3 countries with the best improvement in the world.

However, in addition to the ranking indicators, Vietnam’s tourism still has a few declining indicators such as the readiness of information and communication technology, tourism service infrastructure, priority for tourism and environmental sustainability.

Also in the WEF Report, the 4 lowest-ranked indicators of Vietnam’s tourism include health and hygiene, tourism service infrastructure, priority for the tourism industry, environmental sustainability.