Yesterday, Vietnamese stocks extended their rally as the appeal of materials and real estate stock persisted.

The index returned to the 1,190 point-level after last week’s correction. And the market’s move was in line with expectations from analysts.

“The VN-Index is forecasted to test the resistance territory of 1,190 – 1,200 points in the few next sessions,” Trần Xuân Bách, a senior investment analyst from Bảo Việt Securities Co., wrote in a daily report to customers.

However, the index might face corrections as it is going up, Bách added. He recommended that investors should rise stock proportions in their portfolios to 50 – 65 per cent. Regarding investors with a cash-rich position, they might consider disbursing a part of short-term positions in correcting sessions.

The market’s liquidity was still high yesterday as local investors poured nearly VNĐ14.61 trillion into the southern bourse, equivalent to a trading amount of over 703.08 million shares.

The gains in large-cap stocks were the driving force for the market. The large-cap tracker VN30-Index climbed 0.45 per cent to close Wednesday’s trade at 1,196.24 points. In the VN30 basket, 17 stocks inched higher while 10 stocks fell and three ended flat, reported Vietnam News. 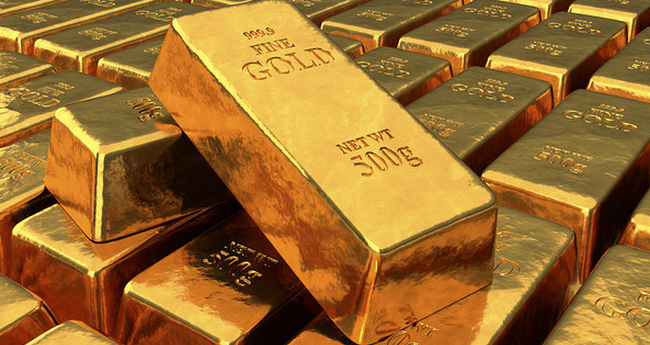 The domestic gold price on Wednesday fell to its lowest level since December 2020 at below VNĐ55 million (US$2,390) per tael in the wake of a sharp price drop of the precious metal in the world market.

The Saigon Gold and Jewelry Company on Wednesday rated each tael of SJC gold at VNĐ54.26 million and VNĐ54.6 million (sell-buy), down VNĐ350,000 per tael from the previous day. The total decline of gold price in the past three days was VNĐ800,000 per tael.

World gold prices fell on Wednesday to their lowest point in more than three weeks as elevated US Treasury yields and a rising dollar kept the metal on track for its biggest quarterly drop in more than four years.

The dollar index rose to its highest in nearly five months against rivals and was on track for its best month since November 2016.

The US 10-year Treasury yield held close to a 14-month peak hit in the previous session and was on track for a fourth straight monthly gain.

The gap between domestic and world gold price yesterday remained high at VNĐ7.6 million per tael, according to Vietnam News.