Son Doong Cave in the central province of Quang Binh has made its name into the list of 10 ‘most incredible caves in the world’ compiled by Canadian magazine The Travel.

Son Doong, located in the Phong Nha-Ke Bang National Park, has captured international spotlight since it was opened to tourists in 2013.

“It requires two days of intense jungle trekking and river crossings to reach the entrance of Son Doong Cave,” the magazine noted.

Oxalis Adventure operates the tour, with a four-day-three-night expedition to the cave costing 69.8 million VND (around 3,000 USD).

Only 1,000 visitors are allowed to explore the cave a year for environmental reasons, and the tour is available only between January and August. 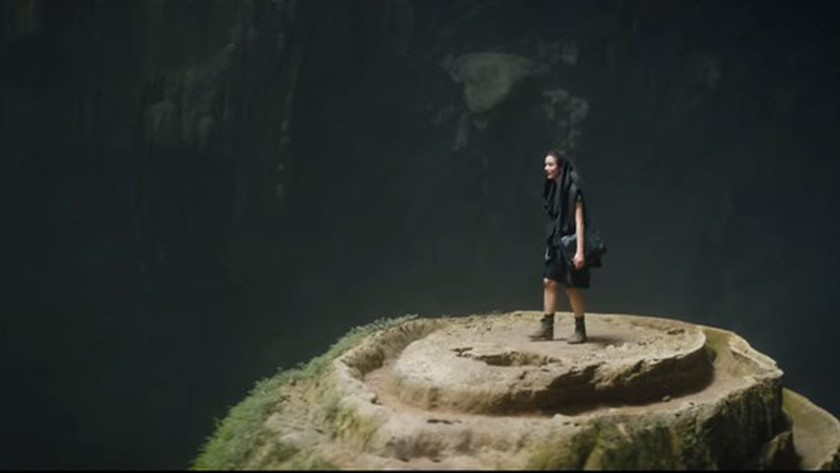 Trekkers accompanied by a specialist go through unique underground rainforests, kayak in rivers both above and below ground and climb a 90-meter-high wall dubbed “The Great Wall of Vietnam” with ropes and ladders.

The other caves in the list are Vatnajokull Glacier Cave of Iceland, Naica Mine Cave of Mexico, Krubera Cave of Georgia, Glowworms Cave of New Zealand, Batu Cave of Malaysia, Marble Caves of Chile, Tham Lod Cave of Thailand, Reed Flute Cave of China, and Škocjan Cave of Slovenia.