Since September, more than 1,200 companies have been forced to sack staff or cut working hours

PHAN Thi Nhieu has spent a decade assembling shoes for worldwide brands such as Timberland and K-Swiss, but she is now among tens of thousands of Vietnamese factory workers laid off as West cuts imports.

Almost half a million others have been forced to work fewer hours as orders fall in the South-East Asian country, one of the world’s largest exporters of clothing, footwear and furniture.

The cost-of-living crisis in Europe and the US — major markets for Vietnamese-produced goods — has seen the buying power of Western shoppers plunge.

Women factory workers, who make up 80% of the labour force in Vietnam’s garment industry, have been hit the hardest by the knock-on effect. 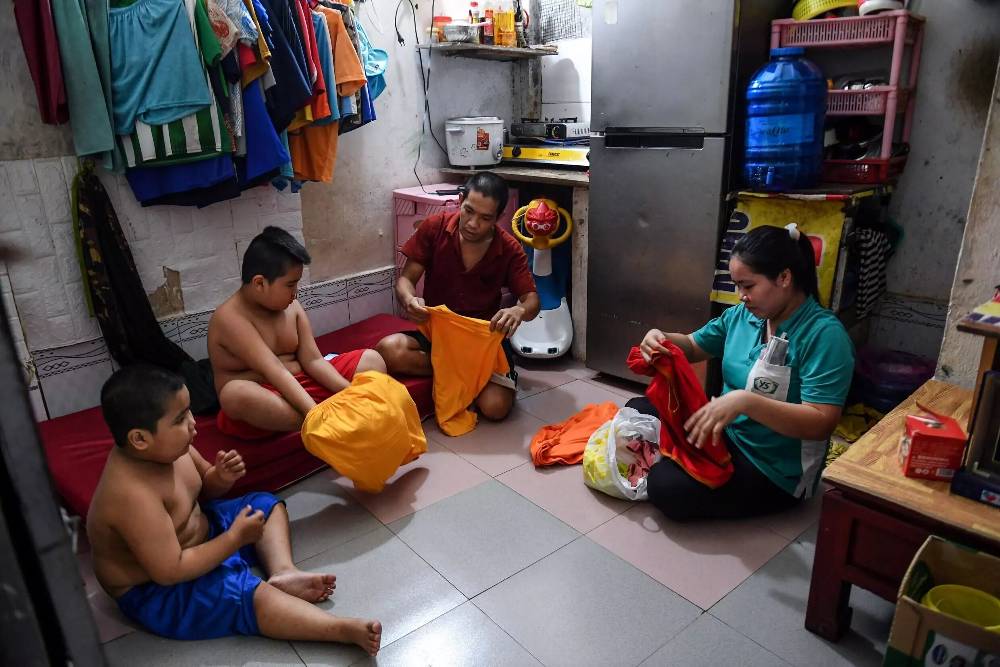 Phan Thi Nhieu (right), who lives with her family in a nine-square-metre flat in Ho Chi Minh City, was laid off by a Taiwanese shoemaker as orders dwindled © Nhac NGUYEN / AFP

“They told us they did not have enough orders,” she said of Ty Hung’s announcement that it would fire 1,200 of its 1,800 staff.

“I was so, so shocked and so scared, I cried, but I can do nothing, I have to accept it.”

The job earned Nhieu just US$220 a month in an expensive city where the average monthly income is US$370 (RM1,633), but the money was regular and a step up from the mushroom picking she did as a teenager in the heat of the Mekong Delta.

READ MORE:  VinFast to set up automobile plant in the U.S.

Now, with just two months’ severance pay to survive on, Nhieu must feed her family on a few dollars a day, and her kids are struggling to get enough to eat. 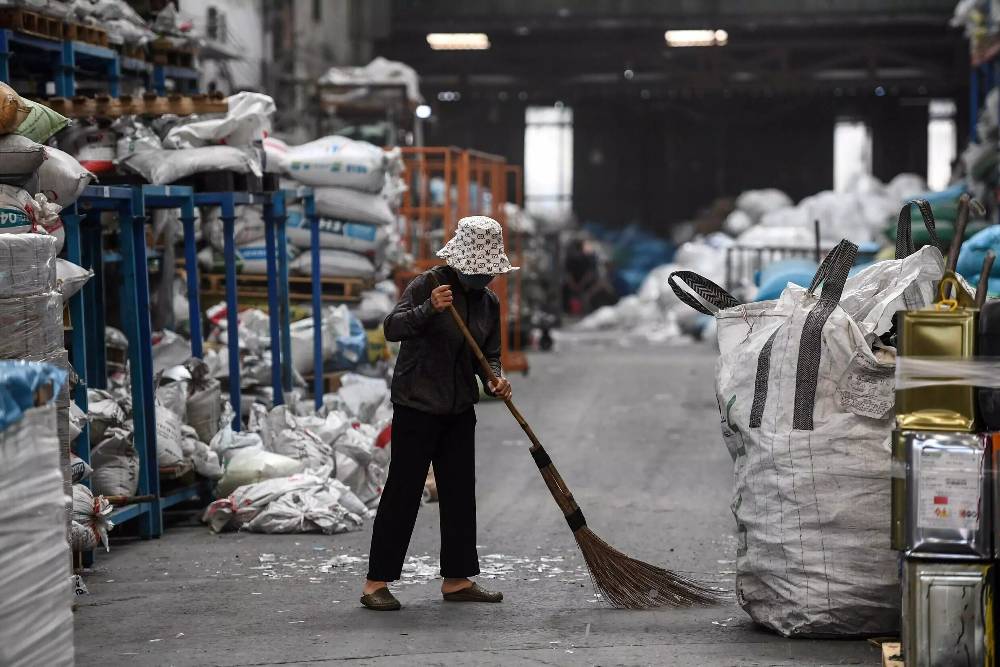 As Western orders plummet, many of those lucky enough to keep their jobs have seen their work hours slashed © Nhac NGUYEN / AFP

“We have no one to help us. I will have to get us through this on my own.”

Since September, more than 1,200 companies — mostly foreign businesses in the garment, footwear and furniture sectors — have been forced to sack staff or cut working hours, according to the Vietnam General Confederation of Labour.

Compared to last year, orders are down 30%-40% from the US and 60% from Europe, where inflation and energy bills have soared because of the war in Ukraine.

More than 470,000 workers have had their hours slashed in the last four months of the year while about 40,000 people have lost their jobs — 30,000 of them women aged 35 or older, the confederation said.

Taiwanese giant Pouyuen, a Nike shoe producer, has put 20,000 of its workers on paid leave in rotation, while reports said Vietnam’s largest foreign investor, Samsung Electronics, has started reducing its smartphone production at factories in the north.

The situation is bleaker than during the Covid-19 pandemic, say workers, who were helped out with food donations when strict quarantine measures forced them to stay home — and were quickly in demand again once restrictions lifted at the end of 2021.

“It’s not easy to find a new job like before (following the pandemic),” said Nguyen Thi Thom, 35, who was laid off from a South Korean garment firm that makes clothes for US retail giant Walmart.

Since her factory work finished, Thom, who has three young children, spends her days on the streets of a shiny new suburban district of Ho Chi Minh City, selling dried noodles, shrimp sauce and oranges to passers-by.

The slowdown has come as a shock because export businesses in Vietnam were running at “their fullest capacity” for the first half of 2022, according to Tran Viet Anh, deputy head of Ho Chi Minh City’s Business Association.

“At the start of the third quarter, due to global inflation, consumption demands have shrunk, leading to the suspension of orders… and huge stock surplus,” he told AFP.

But the downturn in Vietnam will likely only be temporary, Viet Anh added.

A cut in production during the pandemic led to a shortage of goods in the first six months of 2022, and the situation will likely repeat a year on.

Viet Anh said that “2023 will be a period where we increase production to compensate”.

Until then, women like Nhieu and Thom, who form the backbone of a low-paid workforce that has helped Vietnam become a key manufacturing hub seen as an alternative to China, must find another way to keep their families afloat.

“I have never had the luxury of dreaming what I want from life. I have only one wish, of earning enough to survive,” Nhieu said.