Amazon is facing a 280 million USD lawsuit from a Vietnamese manufacturer called Gilimex. 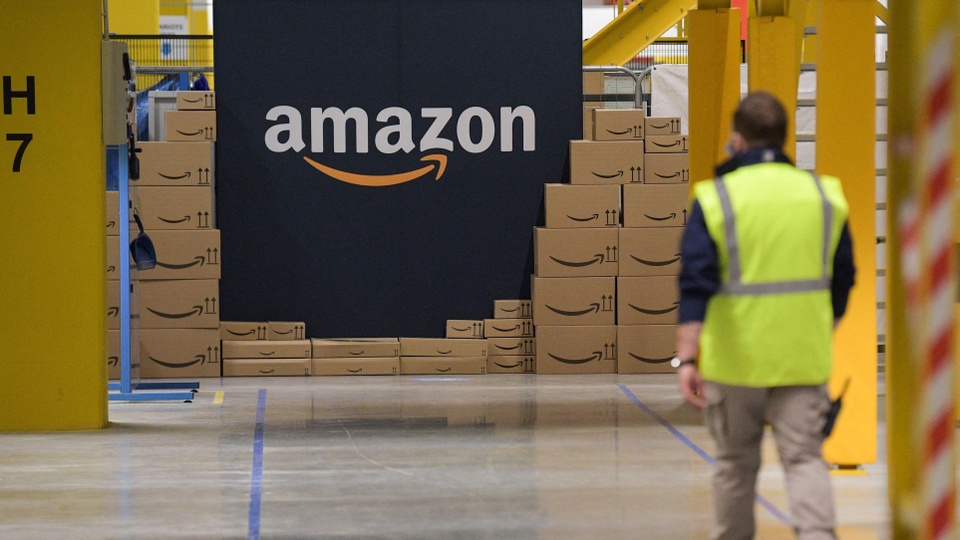 According to Bloomberg, the US e-commerce giant is accused by Gilimex of abruptly shrinking orders after online spending growth cooled this year, leaving the manufacturer with excess production capacity and raw materials.

Gilimex was Amazon’s main partner from 2014 to 2022 and has invested tens of millions of dollars in manufacturing facilities to build warehouses to store Amazon’s goods. These warehouses are transported by robots, which speeds up the fulfillment of online orders.

The Ho Chi Minh City-based company says it employs more than 7,000 employees at multiple factories to produce more than a million storage units annually. Manufacturing for Amazon has increased 20-fold over the past eight years.

Along with that, Gilimex has adjusted factory capacity and staffed to meet Amazon’s demand, which has skyrocketed during the pandemic as many people are stuck at home and mostly shopping online.

However, in April-May, Amazon “suddenly changed and decreased expected demand” for the remainder of 2022-2023.

According to Gilimex’s lawsuit, Amazon is its largest customer, with orders worth 146.6 million USD in 2021. To meet Amazon’s demand, Gilimex has turned away large customers like IKEA, Columbia Sportswear… and had to relocate its production and packaging facilities to resume production.

“So while Amazon achieved unprecedented revenue growth during the pandemic largely due to the explosion in consumer online ordering, Gilimex management and employees took a risk every day to literally set that record,” the lawsuit states.

READ MORE:  Vietnam to be the world’s biggest garment exporter

The dispute highlights how the sudden shift in consumer spending habits as pandemic-related restrictions are eased has affected global business relationships.

In May, Bloomberg reported that Amazon was looking to lease back excess warehouse space after over-construction to meet skyrocketing demand during the pandemic. By the fall, the company had begun phasing out pilot projects.

Last month, an Amazon representative said that the company had begun mass layoffs to cut costs and this is expected to last until 2023. According to Amazon’s vice president, the personnel adjustment will have an impact. The most active part is in the development of equipment and services.

Amazon has not commented on this event.