In addition to promoting the development of Vietnamese startups, Blockchain game projects can attract foreign investment, along with tax revenue.

GameFi’s market capitalization is now estimated in the tens of billions of dollars. However, in the opposite direction, there are also many users who are losing faith in GameFi in the context of more and more projects showing signs of fraud. Now the question is how should we behave in this story?

Talking to VietNamNet, Mr. Dang Minh Tuan – Chairman of Vietnam Blockchain Alliance said that in the past 2 years, from NFT Game and “play to earn”, many different economic models have appeared such as “move to earn”, “learn to earn”… 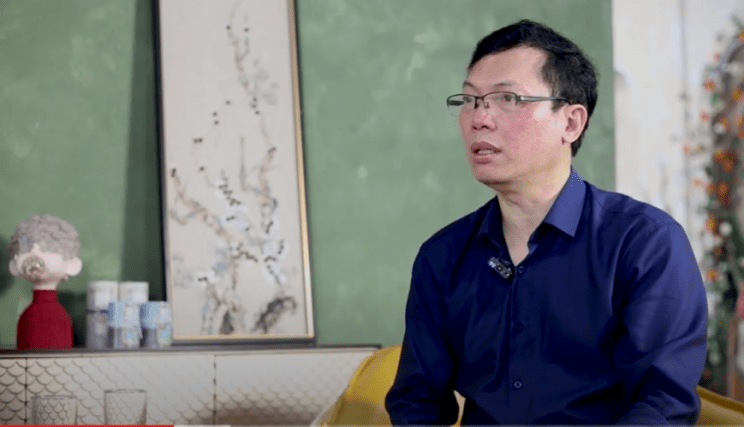 Besides, there is a trend of Blockchainization of traditional games, building a “play to earn” model from the beginning, applying game theory and creating motivation for other activities into games.

According to the Chairman of Vietnam Blockchain Alliance, it can be said that the GameFi economic model is one of the fields that shows the most clearly and effectively the application of Blockchain technology, DeFi ecosystems and NFT platforms, only after the top popular field is cryptocurrencies (Cryptocurrency).

However, according to this expert, any trend has a beginning, a boom and a decline. Not to mention, when in the period of explosive development, many projects with negative and fraudulent purposes will appear, which can affect the reputation of projects in this field.

When the whole market shows signs of going down, this indirectly makes the value of projects and products tend to go down. As a result, the number of investors also decreased.

READ MORE:  NFTs and Metaverse will turn you to an owner on the internet. Here’s how

According to Mr. Dang Minh Tuan, if a legal framework for cryptocurrencies and digital assets is created, Blockchain game projects can attract foreign investment to Vietnam.

The Chairman of the Vietnam Blockchain Alliance said that Vietnam should have mechanisms and policies to encourage GameFi projects to really create value for the community and for players.

Vietnam also needs to soon issue guidelines and policies related to the management of digital assets and cryptocurrencies, encouraging innovation and mastering technology in the spirit of Make in Vietnam.

“There should be sandbox pilots for cryptocurrency and digital asset exchanges, there should be a mechanism to regulate these exchanges as well as a reasonable tax and transaction fee collection mechanism for products developed by Vietnamese people”, shared Mr. Dang Minh Tuan.

Through centralized exchanges managed by organizations and authorities, Vietnam can control the cash flow in and out, collect taxes, and minimize risks from the outside.