Vietnam rice exports to Northern Europe grow 73% thanks to EVFTA

Rice exports to the Nordic market have achieved an average growth rate of 73%/year in the period 2017-2021. In 2021, Nordic countries will import nearly 5,700 tons of rice from Vietnam, worth more than 5.5 million USD. This result is partly due to the European Union – Vietnam Free Trade Agreement (EVFTA). 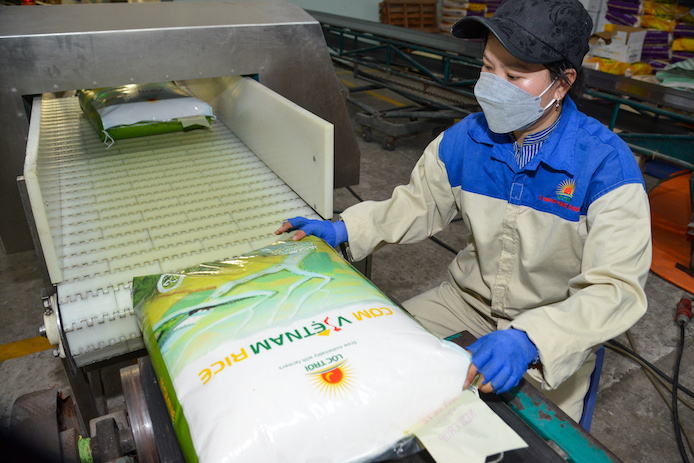 Currently, Vietnam only exports milled rice to the Nordic region. Although the export turnover is not much, accounting for only 3.3% of the import market share in Northern Europe, the growth rate is very impressive, averaging 73% per year in the period 2017-2021.

Before 2019, Sweden barely imported Vietnamese rice. From 2019, with the Trade Office’s campaign and promotion of rice products to prepare for the European Union – Vietnam Free Trade Agreement (EVFTA), Sweden’s rice import turnover from Vietnam has experienced significant growth, from more than 100,000 USD to 2.79 USD million in 2021.

According to the Vietnam Trade Office in Sweden, the Nordic market in particular and the European Union (EU) in general is a potential market area, but it is very fastidious and demanding on products.

The EU has issued Regulation (EU) 2022/741 relating to the Union’s multi-year coordinated control program in 2023, 2024 and 2025 to ensure that products imported into the EU comply with maximum pesticide residue levels, to assess consumer exposure to pesticide residues on and in foods of animal origin.

Currently, not only the EU but also non-EU Nordic countries such as Norway and Iceland are also strengthening inspection programs under this regulation. Rice is Vietnam’s export item to the Nordic market most inspected under this program. In particular, the substances Hexaconazole and Tricyclazole often exceed the threshold in the offending product.