Five people have tested positive for SARS-CoV-2 after arriving in Vietnam from abroad, raising the total number of patients in the country to 2,586, the Ministry of Health reported on Friday evening.

According to the ministry’s report, two of the new patients including a 44-year-old Chinese man and a 26-year-old Vietnamese woman illegally entered Vietnam from Cambodia. The Chinese man arrived at Moc Bai International Border Gate on March 23 and tested positive for SARS-CoV-2 while staying in Binh Duong Province on March 25. He is now being treated at the Binh Duong Provincial General Hospital.

The woman illegally entered Vietnam from Cambodia to Phu Quoc District in the southern province of Kien Giang by boat on March 22.

She travelled to Hanoi and then Haiphong City by air the same day.

She then felt ill and came to local hospital for health check-ups on March 24 and tested positive for SARS-CoV-2 on March 26. She is now being treated at the Hanoi-based National Hospital for Tropical Diseases.

Three other patients recently arrived in Vietnam from Japan, Cambodia and the UAE and were sent to quarantine areas in Quang Nam, Tay Ninh, and Dong Nai provinces upon arrival. They are now being treated at local hospitals.

With these new infection cases, the number of Covid-19 patients in Vietnam has increased to 2,586, including 914 locally-transmitted cases reported since the new outbreak started in Hai Duong on January 28. Hai Duong Province alone has recorded 726 cases.

As of 6 pm on March 26, a total of 2,265 Covid-19 patients had recovered and been discharged from hospital. There have been 35 deaths, most of them being the elderly with serious underlying diseases.

At present, nearly 40,000 people who had close contact with Covid-19 patients or returned from virus-hit areas are being monitored at hospitals, quarantine facilities, and at home. 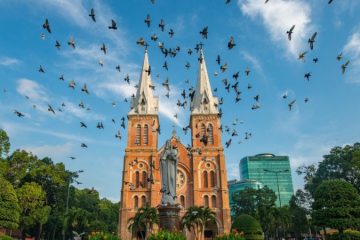 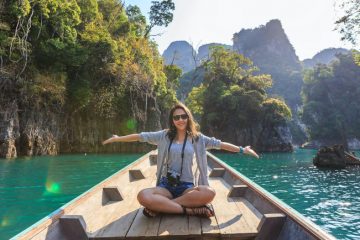