Vietnam is ranked 16th out of the 25 countries with the richest biodiversity in the world, as more than 11,000 species have been discovered in the country.

These species live in more than 20 typical ecosystem types, have high biological productivity, and determine the entire primary productivity of the whole sea.

Biodiversity is an important contributor to economic development in Vietnam. For example, since 2010 the number of international tourists visiting the country, with nature being a vital attraction, has grown three-fold from 5 million to more than 15 million in 2018. Nature is also an integral part of everyday life and livelihoods in the country. 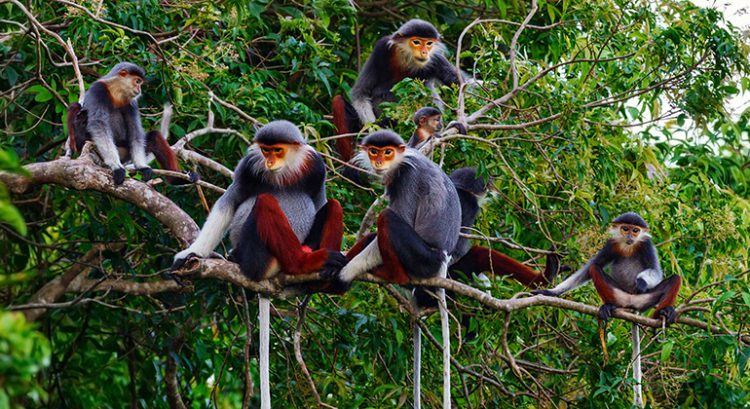 For effective marine conservation, Vietnam’s Ministry of Agriculture and Rural Development has been consulting the Government to issue support policies, and invest in essential infrastructure items of the marine protected areas.

According to the ministry, it is also necessary to have policies to support the implementation of co-management in the protection of aquatic resources.

Although biodiversity brings direct benefits to humans and the environment and contributes to the national sustainable development strategy, Vietnam is also experiencing rapid biodiversity loss due to population growth, overexploitation of natural resources, illegal logging, and the expansion and intensification of agriculture.

Government’s support is also needed to help fishermen working in marine protected areas to shift their livelihood to environmentally-friendly ones, according to the Vietnam News Agency.