A third shot has been deemed by experts as needed because of the waning efficacy of two doses of vaccines against COVID-19.

The Health Ministry of Vietnam has instructed localities to develop a plan for administering the third dose of COVID-19 vaccines, the ministry announced on Wednesday. Priority will be given to people over 50 years of age, Vietnam News citied the announcement from Health Ministry.

According to the report, health ministry also asked localities to accelerate the current vaccination program and review the list of people who received two doses of vaccine, in preparation for the third.

According to the ministry, 135.15 million out of 136 million vaccine doses Việt Nam received have been distributed to different areas.

To date, the country has acquired 64.734 million doses with the State budget, more than 28 million doses through COVAX, 16.47 million doses from other countries’ donations, and 26.59 million with corporate funding.

The data showed, as of November 24, Vietnam has administered more than 113 million doses of COVID-19 vaccine, of which nearly 3 million doses were given to children aged 12 to 17. 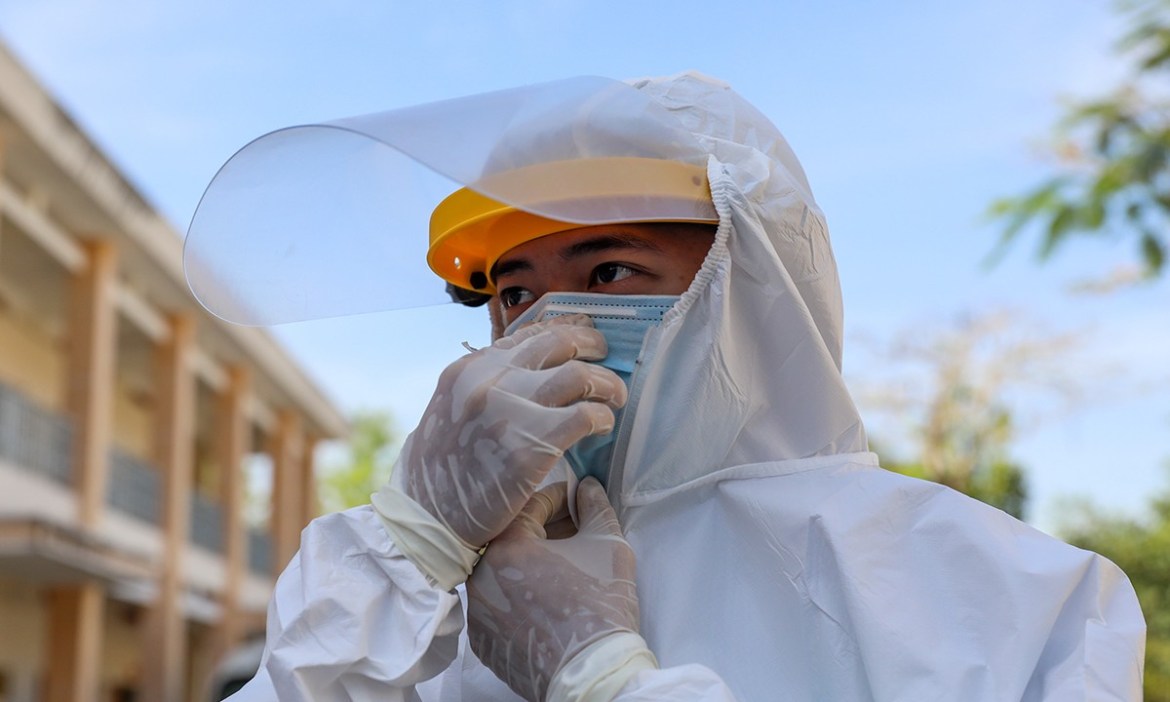 Provinces and cities in the Mekong Delta has recently recorded a spike in COVID-19 cases, at approximately 4,000 new infections per day.

The Department of Health in Can Tho said the city is at the peak of the outbreak, with nearly 1,000 cases recorded every day. Its field hospitals are now operating at maximum capacity. Cần Thơ has started at-home treatment for 5,000 COVID-19 patients.

In Dong Thap province, health authority has also registered 500 cases per day. To ease the load of field hospitals, the province has allowed patients with mild symptoms and who are fully vaccinated to be treated at home.

Meanwhile, Vinh Long province has set up another field hospital of 1,000 beds due to the increasing number of infections recorded in the area.

Compared to the beginning of October 2021, the vaccination rate in the 13 provinces and cities of the Mekong Delta has increased, with over 80 per cent of people receiving at least one dose and 50 per cent fully inoculated. 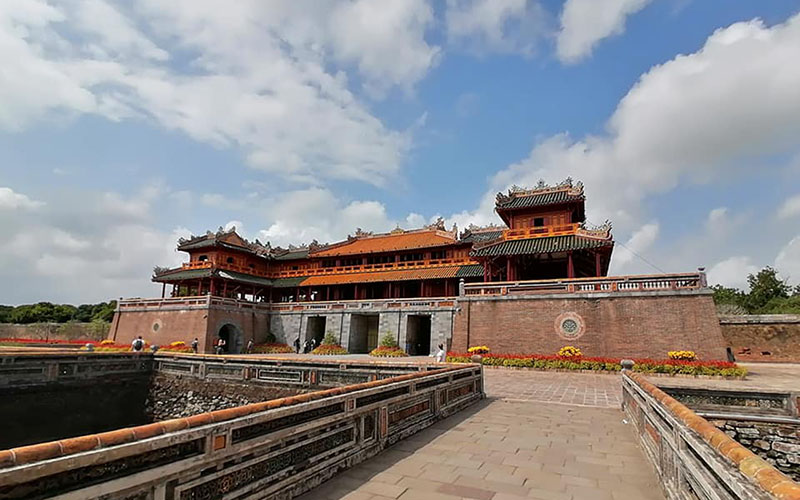 Secretary of Thừa Thiên – Huế Provincial Party Committee has recently issued an urgent document requiring its localities to address negligence in controlling the pandemic, and to recognize units and individuals who excel in their job.

HCM City has also proposed six major strategies to safely and flexibly adapt to and effectively control the COVID-19 pandemic, which are: increasing vaccination rate; enhancing capacity in monitoring, forecasting and handling outbreaks; at-home treatment for COVID-19 patients; promoting 5K measures; and strengthening and improving the capacity of the healthcare system, according to Vietnam News.