After serving over one million passengers last week the nation is now among the world’s top ten aviation markets, according to the latest statistics released by OAG, a global travel data provider based in the UK.

The Vietnamese aviation market recorded growth of 117,000 passengers over the latest week, reaching a total of 1,072,977 passengers per week.

The figures compiled by the OAG indicate that despite witnessing positive growth in terms of passenger numbers, the size of the domestic aviation market declined by 31.4% due to the impact of novel coronavirus (COVID-19) pandemic.

Globally, the total passenger volume of airlines has endured an annual decrease of 35% and witnessed a fall of 44% compared to the same period from 2019 due to fallout from the COVID-19 pandemic.

With regard to passenger volume throughout Southeast Asia, the scale of the Vietnamese aviation market is second only to Indonesia, which served over two million passengers during the latest week.

Thailand ranked third in terms of passenger numbers in the latest week with 661,171 people boarding flights, a drop of 68.5% compared to the period before the COVID-19 pandemic.

This comes after several aviation organisations ranked the Ho Chi Minh City-Hanoi route as the world’s second busiest flight path, just behind the Seoul-Jeju air route in the Republic of Korea.

READ MORE:  “Big man” Apple towards the era of ‘no password’ 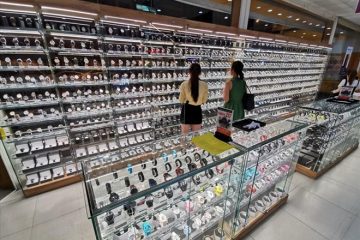