Vietnam listed among the countries with biggest prospects for online banking in APAC: Study

According to a study by UnaFinancial, these countries have a huge potential in APAC for neobank growth and are promising for new companies, which are planning to enter the market.

The study considered 12 countries of Asia-Pacific region. To determine the prospects for online banking in each country, UnaFinancial used GE/McKinsey matrix as a basis and modified its criteria. The group analyzed two main parameters to build the matrix: the country’s attractiveness for online banking and the competitiveness of neobanks in the banking segment.

The market strength was assessed based on the current size of the digital services market, the level of demand for the digital financial services and the presence of online banks in the country.

Using these parameters, all countries were evaluated from 0 to 1 and placed in the “weak”, “medium” or “strong” segments of the matrix depending on how close they are to the score of 1.

According to the matrix, the most attractive country is Australia, which scored 0.580 points in these terms. It is positioned at the very top segment. However, the country has a well-developed competitive environment as well, which is confirmed by the highest score of 0.767 compared to other countries. As a result, new online banks may have difficulties entering the Australian market.

The segment “low attractiveness – low market strength” contains Bangladesh, Myanmar, Cambodia and Sri Lanka. These countries are not promising for the development of neobanking, gaining less than 0.3 points for each parameter.

The “medium” segments are the most relevant, as they contain the undervalued countries. The Philippines, Malaysia, Indonesia and Vietnam have approximately the same degree of attractiveness as India and Singapore, ranging from 0.357 to 0.447.  Yet, they have a lower level of competition, which lies between 0.325 and 0.459 whereas in India and Singapore the competition score amounts to 0.606 and 0.578 respectively. Thus, the Philippines, Malaysia, Indonesia and Vietnam can be considered the most promising, as their neobank niche just starts developing. While some traditional banks in these countries are opening fully digital branches to meet the growing demand, they still cannot achieve the full digitalization of services that fintech companies can offer. 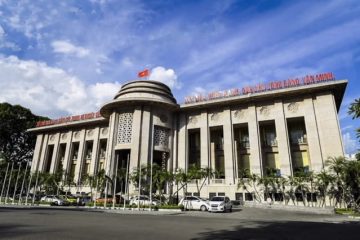 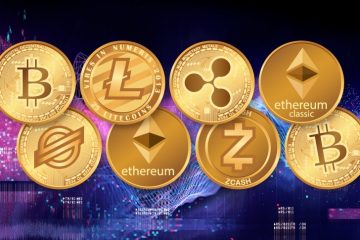 Vietnam warns citizens about the risk of investment in crypto Nightlife in Hoi An: Things You Want to Try Out On Your Vacation

Why we celebrate International Women’s Day on March 8?

The Ultimate Relocation Guide to Vietnam : from A to Z

Vietnam and the U.S. have almost “completely aligned” interests over regional security and stability, Says U.S. Ambassador to Vietnam