Vietnam in top 3 countries interested in metaverse and fintech

Consumers in Vietnam are forward-thinking, among the leading in adoption rate of innovations such as fintech and metaverse.

According to a recent report from Meta and Bain & Company, Vietnam is among the top 3 countries (along with Indonesia and the Philippines) in the process of users’ adoption of new technologies such as fintech, metaverse.

“7/10 digital consumers in Vietnam have used the technology of the metaverse (cryptocurrency, augmented reality/virtual reality, virtual world and NFT) in 2022. In particular, Vietnam has a high rate VR adoption is the highest among Southeast Asian countries at 29%,” the report states. 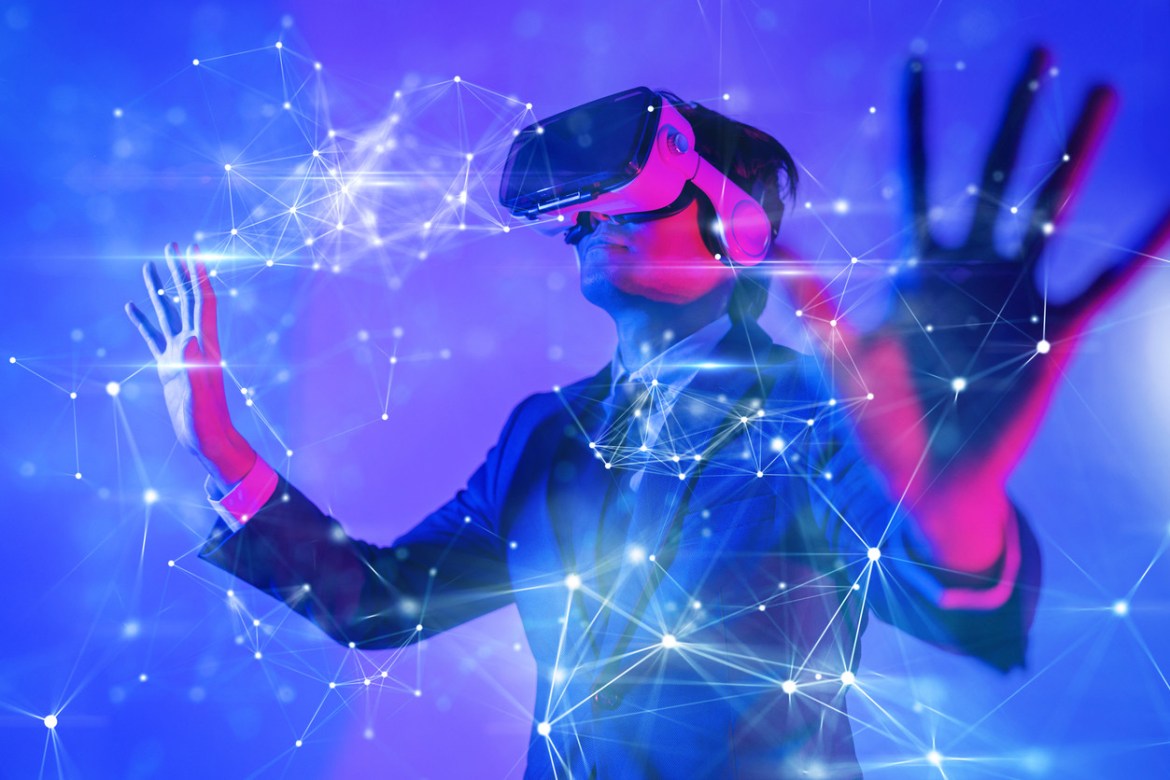 Meanwhile, 58% of digital consumers in Vietnam have used fintech solutions (online banking, e-wallets, money transfer apps, omnipotent digital banking…) in the past year. The use of digital technology in Vietnam is at various times of maturity and is mainly driven by functionality and convenience.

Reports from previous research companies also show that Vietnamese fintech is catching up with the world’s development speed and is in the leading group in the region.

According to Google, 2021 is the year of great leap development of Vietnam’s fintech market, when the Internet economy reaches a value of 21 billion USD, ranks 70th on the global rankings, and ranks 14th out of 50 in the Asia region. Therefore, in recent years, the Vietnamese fintech field has shown great potential when, together with Singapore and Indonesia, contributing to the common market share of Southeast Asia.

READ MORE:  The Proptech Waves in Vietnam and why You Should Care

Meanwhile, analysts from Robocash, Vietnam’s fintech market is currently having the second fastest growth rate in the region, after Singapore with revenue expected to reach 18 billion USD by 2024.

Transaction volume increased 152.8% since 2016, with 29.5 million new fintech users. In fact, the increase in the number of fintech users means that Vietnamese people use at least one fintech service every second. Analysts also pointed out that the demand for digital services (transactions, payments, and wallets) of Vietnamese people is remarkable.

Vietnam’s fintech market is said to have many prospects and is also an area that is attracting large investment capital. Accordingly, about 93% of venture capital investments in the country are directed into the e-wallet and cryptocurrency segment. Since 2016, the total number of fintech companies in Vietnam increased by 84.5%.