With 60% of annual output, Vietnam is considered the world’s largest producer of Samsung. This business has invested about 18 billion USD in 8 factories and produces more than half of smartphones in Vietnam.

According to data from the General Statistics Office of Vietnam, smartphone output fell 9.3% to 20.6 million units in November from a year earlier. Total smartphone production in the first 11 months of the year decreased to 6.1%, making the export value of this item of Vietnam in November decreased by 1% compared to the previous month and decreased by 0.7% compared to the same period last year. Consumer electronics production also fell nearly 20% in November, and monthly output fell for the third consecutive month.

The Korean technology giant has invested about 18 billion USD in 8 factories in Vietnam, of which at least 2 are focused on producing smartphones. Over the past several years, Samsung has produced about half of all smartphones in Vietnam, accounting for nearly one-fifth of total exports. 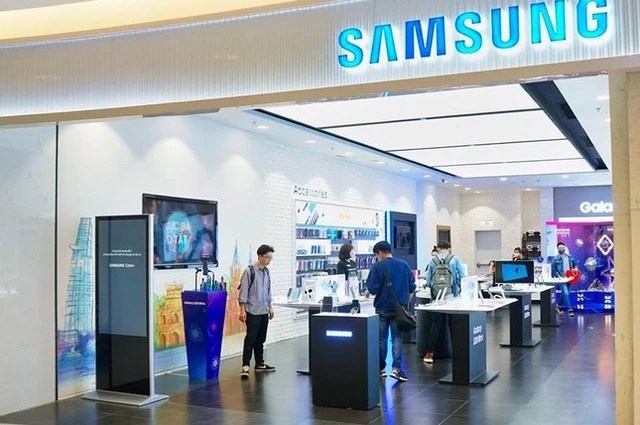 Recently, in the context of unfavorable economic conditions, inflation, high interest rates, and the impact of the Russia-Ukraine crisis, Samsung’s leadership has made a move to adjust its production plan from 334 million products in 2018. by 2022 to 270 million products.

According to market research firm Counterpoint, global smartphones fell 12% year-on-year in the third quarter as consumers’ real incomes were reduced by rising inflation.

In June, Korean media simultaneously reported that, with 60% of the annual output of the Korean technology giant, Vietnam is considered the world’s largest manufacturer of Samsung. 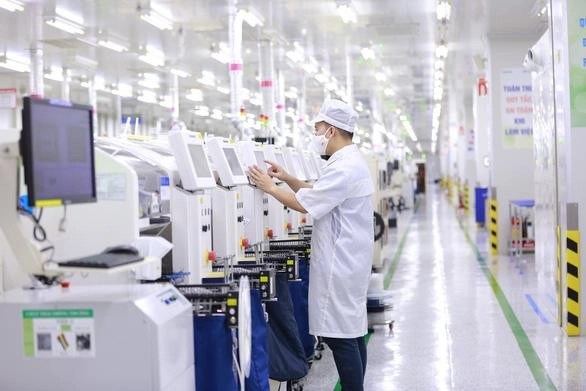 However, amid unfavorable economic conditions, Samsung Electronics decided to cut production of their TVs and other home appliances. This also means that the group will cut the number of working days of workers in Vietnam, India and Brazil.

According to market research firm Display Supply Chain Consultants (DSCC), Samsung’s average inventory turnover in the second quarter of this year was 94 days, about two weeks more than the previous year.

READ MORE:  AVAKids unexpectedly held a ceremony to mark the milestone of 50 stores.

As inventories increased, Samsung had to plan to adjust production. The group notifies component suppliers about volume adjustments, production cuts. In the long term, Samsung is said to be focusing on high-end products to weather the crisis, as high-income people who buy high-end products are less affected by high prices and high interest rates.