The Ministry of Health has approved Russia’s Sputnik V Covid-19 vaccine for use in emergencies.
AstraZeneca’s ChAdOx1 vaccine was approved earlier.

Sputnik V produced by Generium JSC is administered in two shots three weeks apart, has to be stored at below 18 Celsius and has a six-month shelf life.

The Center for Research and Production of Vaccines and Biologicals (Polyvac) proposed last month that the ministry approve Sputnik V and the U.S.’ Moderna vaccine for emergency use.

Moderna’s mRNA-1273 vaccine is based on messenger RNA technology and uses synthetic genes that can be generated and manufactured in weeks, and produced at scale more rapidly than conventional vaccines.

In early February the ministry approved the vaccine made by Oxford and Swedish-U.K. company AstraZeneca PLC for inoculation.

The first batch of 117,600 doses arrived in HCMC late last month and have been given to more than 36,000 people working on the frontlines like medical workers, contact tracers and officials on Covid-19 prevention and control committees.

The government has said it is stepping up negotiations with vaccine manufacturers in the U.S., Russia and some other countries to ensure it could get a total 150 million doses to cover 70 percent of its population this year. 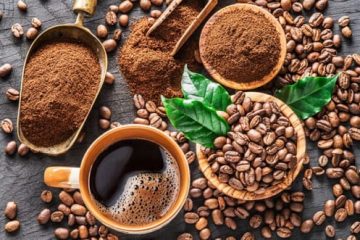