The Ministry of Health has just announced 32 more Covid-19 infection cases, raising the total number of locally-transmitted patients on Monday morning to 109.

This was the first time the Ministry of Health announced a half-day tally. The tally was used to be announced in the early morning and the late afternoon.

There was one imported case in Ba Ria-Vung Tau Province and 31 locally-transmitted cases. 21 of the cases were confirmed in Hanoi, including 12 cases in the National Hospital for Tropical Diseases. There were seven cases in Bac Giang Province. Hoa Binh, Hai Duong provinces and Danang City each reported one case.

The imported case is a Pakistani expert. The National Hospital for Tropical Diseases reported that one staff, eight patients and three family members had been infected. Three other community cases in Hanoi are related to the outbreak at K Hospital. Five people in Gia Lam District tested positive on May 10 and a one-year-old baby from Hai Ba Trung District tested positive.

The cases in Bac Giang, Hai Duong and Danang were found via contact tracing. The patient in Hoa Binh was related to the outbreak at K Hospital.

The outbreak in Thuan Thanh District, Bac Ninh Province, continued to worsen on the morning of May 10. The district reported a total of 90 cases, 79 of which were in Mao Dien Commune. There are two cases in Nghia Dao Commune. Xuan Lam, Hoai Thuong and Tri Qua communes each have three cases.

Thuan Thanh District was locked down from May 9 after 37 cases were reported there. All 180,000 residents in Thuan Thanh will be tested for Covid-19. From May 5 to 10, Bac Ninh Province reported a total of 101 cases. 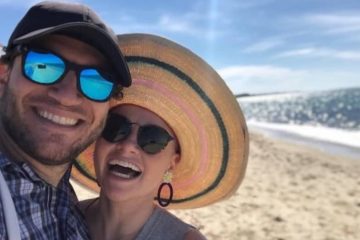