Vietnam and several countries are reopening the international borders for the first time during the pandemic.  We offer a glimpse of what visitors can look forward to this year. 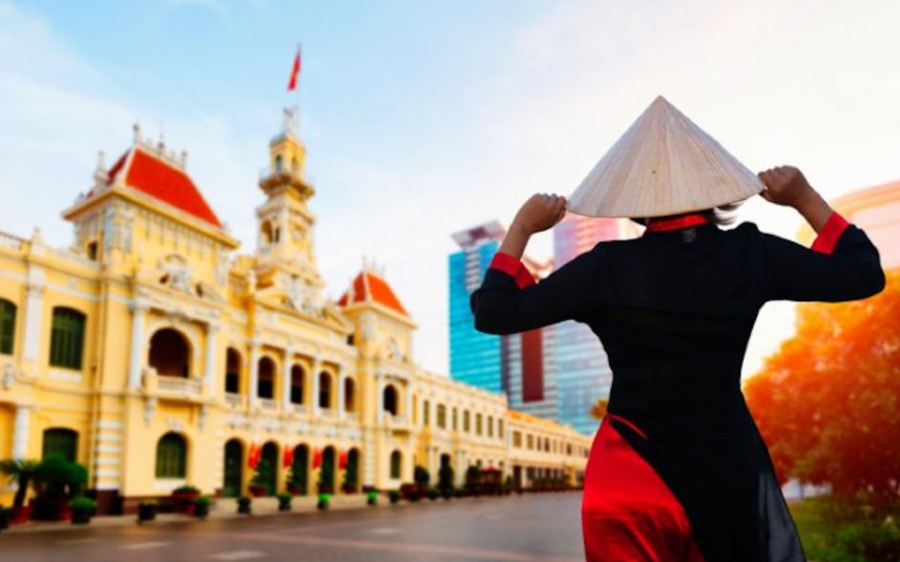 Vietnam has begun allowing a limited number of vaccinated travelers back with an eye to opening fully to international tourists in June.

Among the hotel openings to look forward to is Azerai, brainchild of Amanresort founder, Adrian Zecha. It has been conceived as a more affordable chain still executed in his elegant style.

Azerai The Residence Hue opened just before the pandemic and a third property, Azerai Ke Ga Bay, opened at the end of 2020 on the south eastern coast. B&B from £200.

The Regent Phu Quoc is set to open in April at this popular seaside island, over half of which is a Unesco World Heritage Biosphere Reserve. Gazing out over the Gulf of Thailand, rooms start at £230. 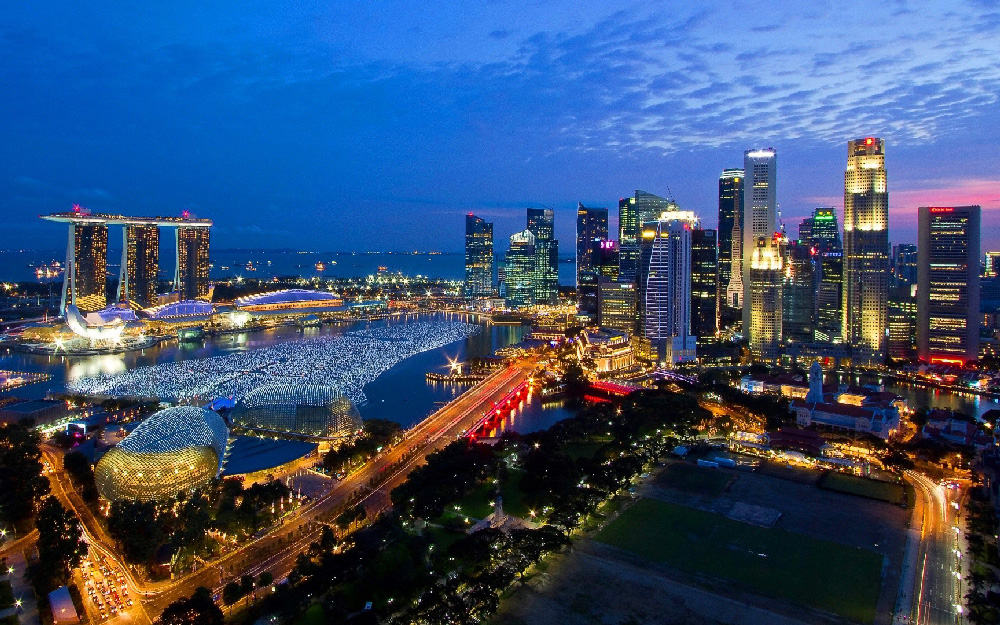 Vaccinated UK arrivals will be allowed entry – with regular testing – from 21 January.

One of the best ways to experience the city-state’s cultural mix is through its food. With dishes including Hainanese chicken rice, Peranakan char kway teow noodles, nasi lemak and scores of distinctive local dishes mingling Chinese, Indian and Malay flavours, visitors are advised to do as the locals do and head to the stalls of 100-plus hawker centres.

With roots in the immigrant arrivals of the 1800s, stalls were organised into centres by the authorities in the 1960s and are such an intrinsic part of Singaporean culture they have been inscribed on Unesco’s List of Intangible Cultural Heritage of Humanity.

READ MORE:  It’s official: Foreign visitors will be allowed to enter Vietnam even without visa

Meet “hawkerpreneurs” on a tour with Wok ‘n’ Stroll’s Next Generation Hawker Food Tour, from £70pp. 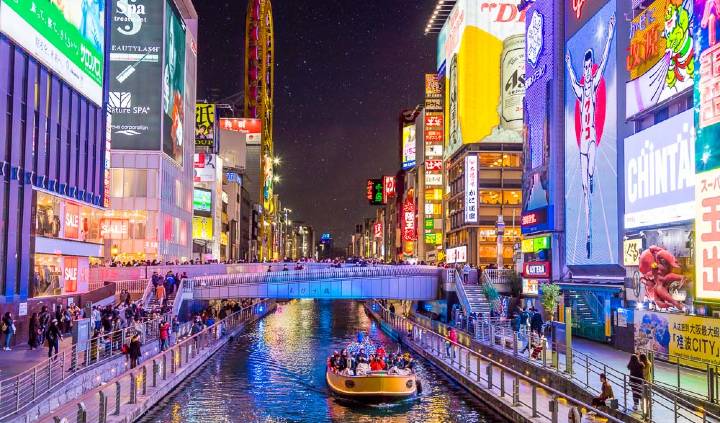 In response to Omicron, borders will remain closed until at least the end of February. This year marks the 150th anniversary of the first train line between Tokyo and Yokohama, so – when restrictions allow – it seems apt to discover Japan via its extensive rail network.

When it launched, the trip between Tokyo and Yokohama took one hour, but these days, the trip now takes 10 minutes. There are now more than 8,500 train stations all over the country with a new JR West Kyushu bullet train line between Nagasaki and Takeo Onsen launching in the Autumn.

Inside Japan Tours has a 14-night Best of Japan self-guided train trip from £1,950pp excluding flights. The Himalayan kingdom opened to vaccinated tourists in November, who had to quarantine for 14 days, but closed again. It is hoped that borders will reopen to coincide with the unveiling of a great trek.

Monks, armies, traders and messengers used the Trans Bhutan Trail for centuries until it fell out of favour in the 1960s with the construction of a new road. In April, it will reopen following a restoration spearheaded by the His Majesty the King of Bhutan and the Bhutan Canada Foundation.

The 420km route passes through rural communities, mountain valleys and monasteries, all in the dramatic shadow of the Himalayas.
G ­Adventures offers tours on the route, such as the 11-day Camp the Trans Bhutan Trail from £2,349pp excluding flights. 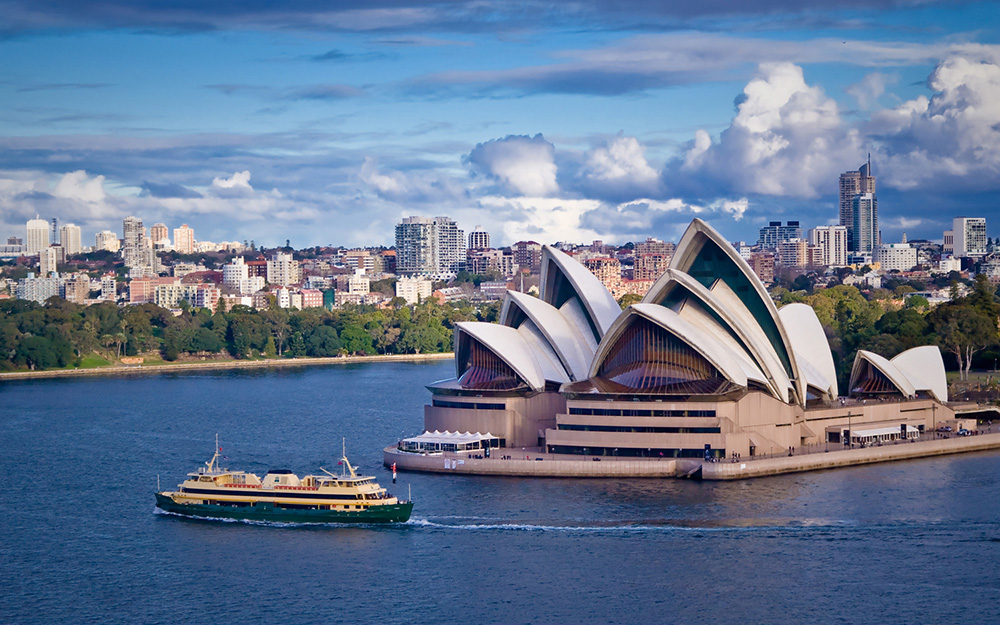 A cautious and phased border reopening is underway, but there is no set date for international holidaymakers’ return to Australia.

If you are craving wide open wilderness, Tasmania offers it in abundance. Responsible Travel has a self-drive holiday exploring Australia’s largest island that vis iconic sights such as Cradle Mountain and the lesser-visited Bruny Island.

The trip supports the work of the Tasmania Land Trust and accommodation is in a range of B&Bs, cabins and cottages, some of which are in “Land for Wildlife” conservation areas. 10 nights from A$1,495pp (£790) excluding flights. 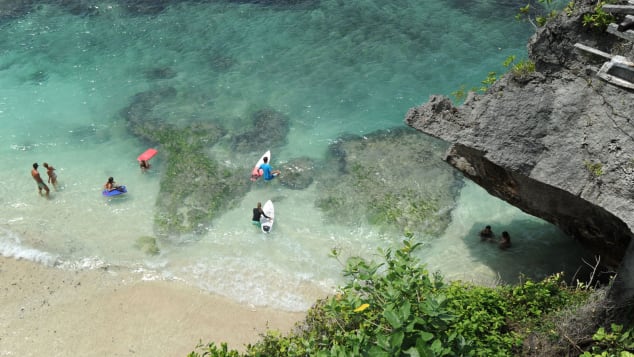 Visitor numbers have crashed from the millions to the tens on this tropical Indonesian island. It is currently open to a select number of countries – though not yet the UK – which are able to enjoy its lush landscape and spiritual heritage.

Opened last year, Nirjhara is a sustainably slanted, stylish retreat of 25 suites and villas in Tabanan in the southwest.B&B from £126. Later this year the Anantara Ubud resort will open in Payangan, half an hour’s drive from Bali’s spiritual heart, the verdant, terraced Ubud. Rates tbc. 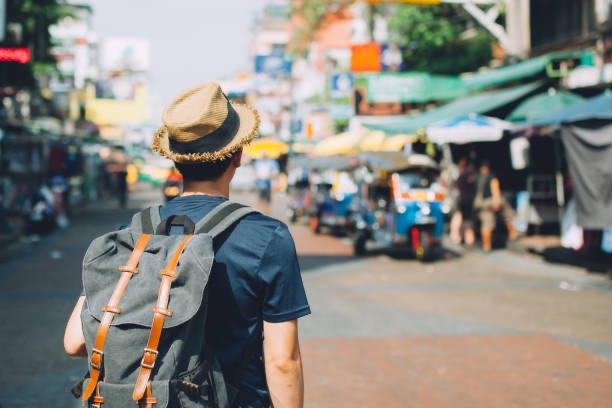 Few countries can rival the white sands, inviting coves and hidden bays of Thailand’s coast and islands. But pre-pandemic some of its iconic beaches were also suffering as a result of chronic over-tourism. Now, a phased reopening of the country is underway, with visitors permitted under certain conditions to specific locations.

Subject of millions of Instagram posts, the idyllic Maya Bay on Koh Phi Phi Leh (backdrop for the 2000 film The Beach), was one such casualty, which closed to tourism in 2018 in an effort to restore its ecosystem. The beach has just reopened to 375 visitors per day.

Find a deserted beach of your own with TruTravel’s Thailand Escape trip. Nine days from £657pp excluding flights. 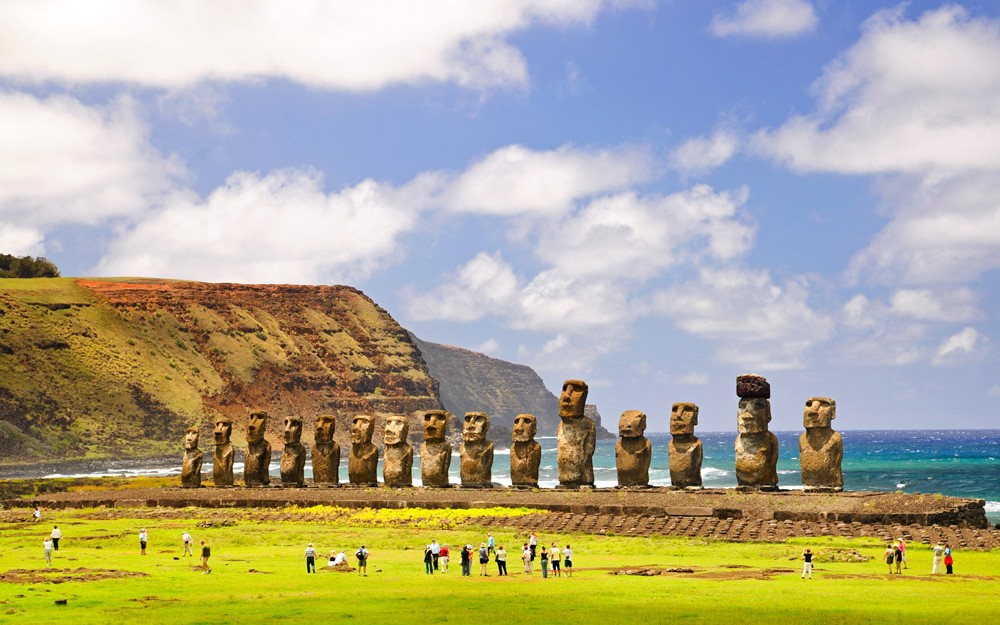 This year marks the 300th anniversary of the arrival of Dutch navigator Jacob Roggeveen, who set foot on one of the most isolated islands on earth on Easter Sunday 5 April 1722.

He named it Easter Island, but Rapa Nui had in fact been inhabited for several centuries by people believed to have come from the South Pacific archipelago of Polynesia.

Now a special territory of Chile, one of its main attractions is the 900 mysterious sculptures known as “moai”, hand-carved between the 12th and 16th centuries.

The island will reopen to visitors on 2 February. Journey Latin America offers a 10-day holiday to Chile including four nights on Easter Island for £2,857pp including flights. 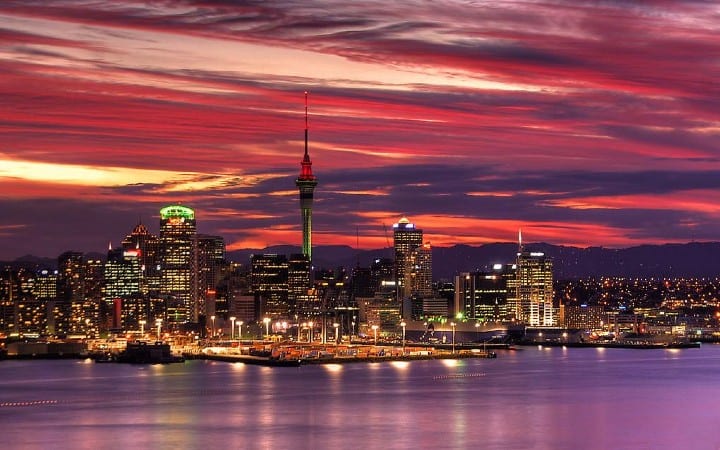 New Zealand’s otherworldly landscape is synonymous with the Lord of the Rings trilogy of films and its role will be reprised in the first instalment of Amazon Prime’s prequel series from 2 September. The country’s extraordinary terrain will take centre stage for what is rumoured to be one of the most expensive television series ever made.

Locations are a closely guarded secret, but North Island’s Auckland and the Hauraki Gulf and South Island’s Mount Kidd are rumoured to be in the frame.

The reopening of New Zealand’s strictly sealed borders has been delayed by Omicron, but a phased reopening is expected at the end of April. For more details see tourismnewzealand.com. 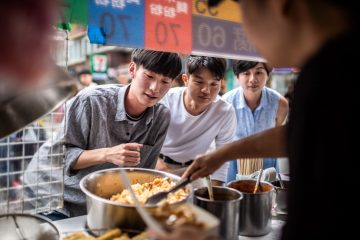