Vietnam airports welcomes 40.7 million passengers in the first 6 months of 2022

The fact that Vietnam organizes many international events, such as SEA Game 31, has helped the number of international passengers to skyrocket.

According to data from the Civil Aviation Administration of Vietnam, the number of passengers and cargo volume in the first six months of the year increased sharply compared to the same period last year. 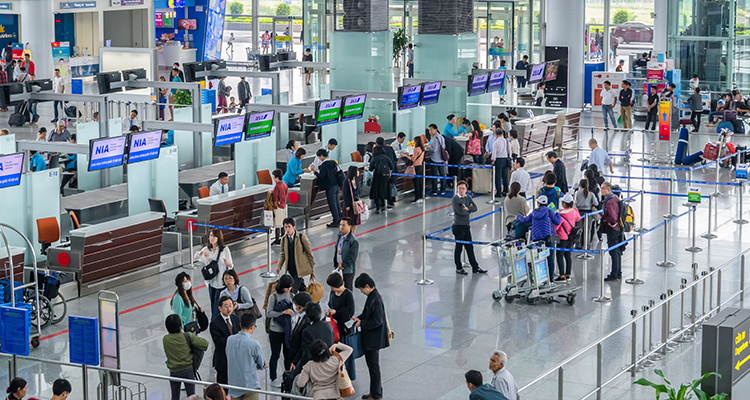