Victor Ngo is a banking veteran with more than 30 years of experience. He joined UOB in 2004 and he was Head of Group Compliance from 2017 to 2022. Before that, he led Group Audit from 2006. Prior to joining UOB, Victor Ngo worked at a global bank, based in Singapore and Australia, for 17 years.

Since 2015, Victor Ngo has been active in engaging businesses and industry partners in Vietnam. He was instrumental in helping UOB to become the first Singapore bank to establish a foreign-owned subsidiary in Vietnam in 2017. Victor Ngo will lead efforts to deepen UOB Vietnam’s digital capabilities, expand its financing offerings, and connect clients to market opportunities in Vietnam and across UOB Group’s regional network. 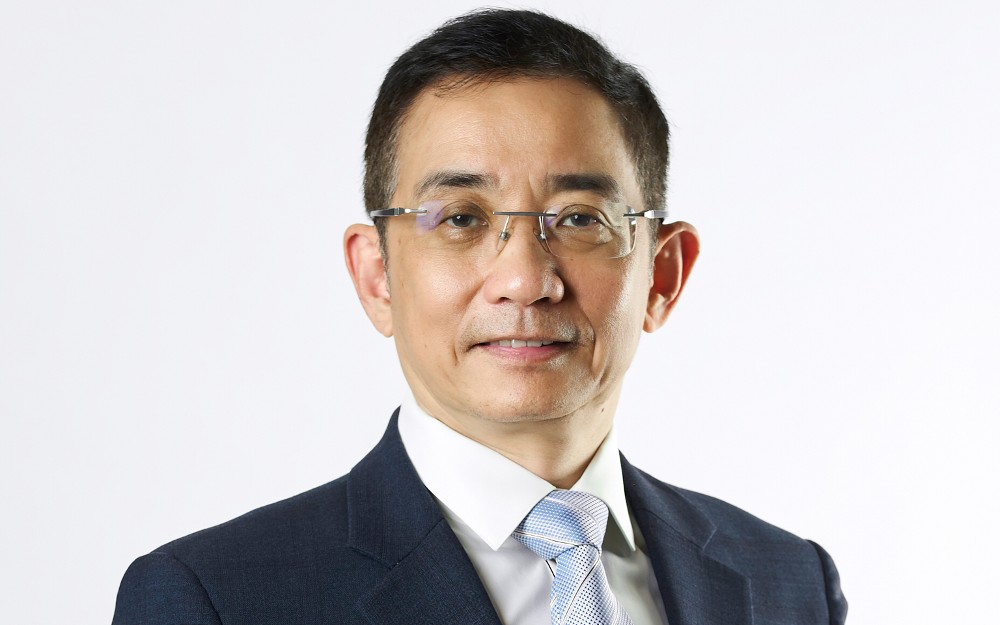 “Victor has deep market knowledge and a strong affinity with Vietnam. With his extensive experience in the banking industry and within UOB Group, he is well placed to drive our Vietnam franchise to new heights.” Wee Ee Cheong, Deputy Chairman and Chief Executive Officer, UOB told Vietnam Insider.

UOB established its presence in Vietnam with the opening of a representative office in 1993 and was the first Singapore bank to launch a branch in the country in 1995. The bank commenced operations officially on 2nd July 2018, In 2019, UOB Vietnam expanded into northern Vietnam with a branch in Hanoi. It is a wholly-owned subsidiary of United Overseas Bank Limited (UOB), a leading bank in Asia with a global network of around 500 offices in 19 countries and territories in Asia Pacific, Europe and North America.