In a statement, UOB said that it would acquire Citi’s unsecured and secured lending portfolios, wealth management and retail deposit businesses in the four countries.

Related: How to acquire an existing business in Vietnam

“UOB believes in Southeast Asia’s long-term potential and we have been disciplined, selective and patient in seeking the right opportunities to grow,” said Wee Ee Cheong, UOB’s deputy chairman and chief executive.

The bank said the proposed acquisition is expected to be financed through its excess capital, and that it remains comfortable maintaining its dividend policy of a 50% dividend payout ratio.

“The total cash consideration for the proposed acquisition, will be calculated based on an aggregate premium equivalent to S$915 million plus the net asset value of the consumer business as at completion,” UOB said. 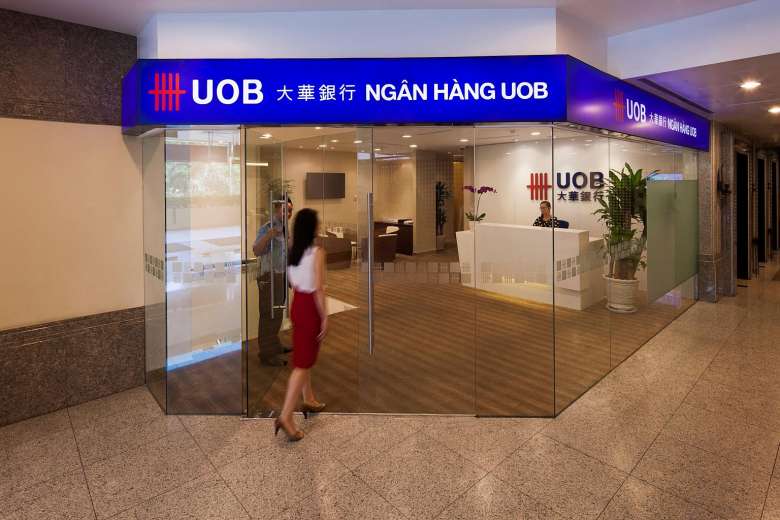 It said Citigroup’s consumer business in these markets had an aggregate net asset value of about S$4 billion and a customer base of about 2.4 million as at 30 June 2021.

These generated income of about S$0.5 billion in the first half of 2021, according to Reuters.

UOB is a leading bank in Asia with a global network of more than 500 branches and offices in 19 countries and territories in Asia Pacific, Europe and North America.

In 1935, amid the economic uncertainties following the Great Depression, UOB Vietnam opened its doors to offer banking services for the merchant community in Singapore.

Since then, UOB Vietnam has grown organically and through a series of strategic acquisitions.