Ukraine says its forces have reclaimed dozens of landmine-littered towns and villages abandoned by Russian troops in southern Ukraine as they close in on the outskirts of strategic capital city of Kherson.

In his Thursday evening address, Volodymyr Zelenskiy said that “dozens of Ukrainian flags have already returned to their rightful place”.

Today we have good news from the south,” the Ukrainian president said. “Forty-one settlements were liberated.” 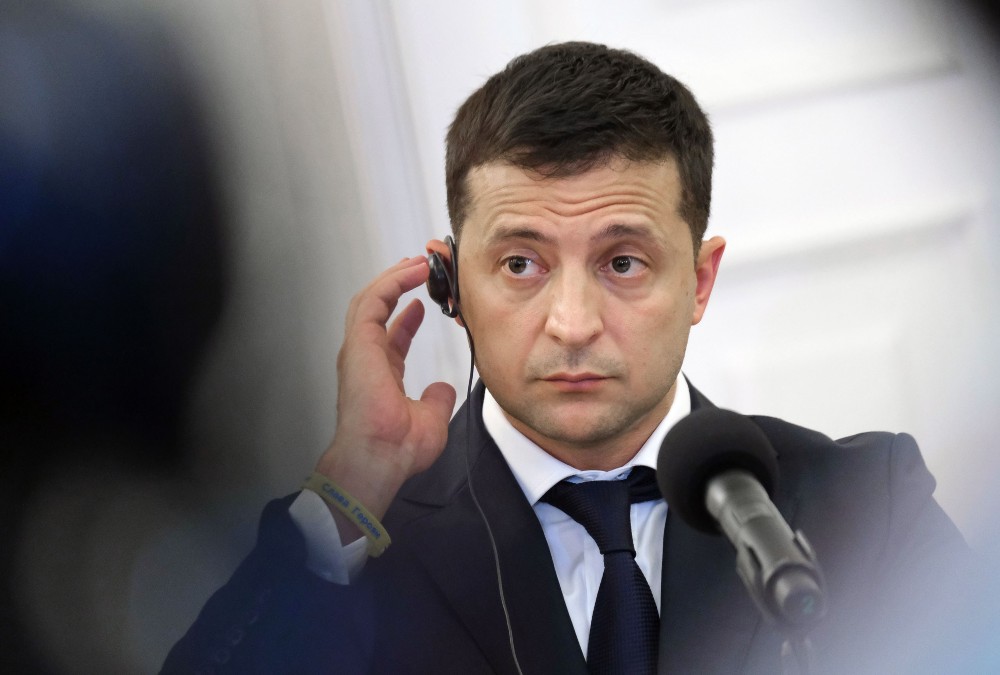 According to a report by the Guardian, Ukraine claimed it had liberated the key town of Snihurivka, about 20 miles (32km) north of Kherson. Images also emerged of Ukrainian soldiers with a Ukrainian flag in Kyslivka, a village just outside Klapaya and about nine miles (15km) from Kherson’s city centre.

The large pocket around the city once held by Russian forces also appeared to be shrinking. Video posted by Russian soldiers retreating across the Dnipro appeared to confirm that at least some troops had already withdrawn.

Kyiv has said it is wary of rushing in and claiming victory, warning it may be a trap by the Kremlin.

Ukraine’s army chief, Valeriy Zaluzhnyi, said Kyiv could not yet confirm whether Russia was indeed pulling out of the city, but said Kyiv’s forces have advanced 36.5km (22.7 miles) and retaken 41 villages and towns since 1 October in the region.

That included 12 settlements on Wednesday alone.

You Might Be Interested In
READ MORE:  Foreign investors poured $15.15 billion into Vietnam in the first ten months of 2021

Russian troops “running away” from Kherson

Ukraine’s defence minister Oleksii Reznikov has said it will take at least one week for Russia to pull out of Kherson city.

Russia still has 40,000 troops in the region and intelligence showed its forces remained in and around the city, Reznikov said in an interview with Reuters on Thursday.

It’s not that easy to withdraw these troops from Kherson in one day or two days. As a minimum, [it will take] one week.”

He added that intelligence showed Russia’s forces remained inside the city, around the city and on the west bank of the Dnipro.

Vadym Skibitsky, Ukraine’s deputy military intelligence chief, estimated more than half the Russian forces that had been stationed on the right bank of the city were still there – a force that had previously been put at 20,000, the Guardian reported.