On May 16,  Christopher Edwin DAY, a United States citizen, was sentenced to life in prison in the United States District Court for the Middle District of Florida after pleading guilty to two counts of Travel with Intent to Engage in Illicit Sexual Conduct in violation of 18 U.S.C. § 2423(b) and two counts of Attempted Enticement of a Minor to Engage in Sexual Activity in violation of 18 U.S.C. § 2422(b), according to US HCMC Consulate General. 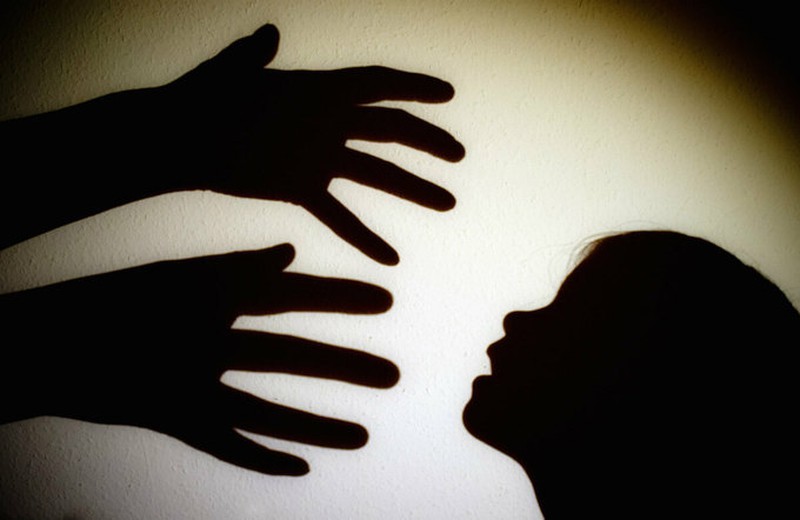 This case began in the summer of 2016 when a local NGO in Hanoi reported the potential molestation of a minor boy to Homeland Security Investigations (HSI) Vietnam. DAY traveled frequently between Florida and Vietnam over the course of many years to meet and sexually abuse underage boys whom he had befriended and groomed online.  He sought to buy his victims’ silence with money and gifts.  HSI Vietnam worked with Vietnam’s Ministry of Public Security and the State Department’s Regional Security Office in Hanoi to identify and interview more than ten of DAY’s victims and their parents.

During the investigation, DAY returned to Florida, and HSI Vietnam requested assistance from HSI Tampa, which subsequently investigated, interviewed, and arrested DAY for child sex tourism in August 2019.  The case was prosecuted by the U.S. Department of Justice’s Child Exploitation and Obscenity Section and the United States Attorney’s Office in Tampa, Florida, and DAY ultimately pled guilty to the above charges in February 2020.

During sentencing, one victim shared the immense impact of DAY’s abuse, stating he dropped out of school, suffers from insomnia, and has difficulty socializing and maintaining employment.  “The statement of this young man highlights the profound and lasting negative effects crimes of sexual exploitation have on survivors,” said HSI Vietnam Country Attaché Michael Allan. “I only hope knowing his abuser can no longer harm another child will provide some measure of comfort and help him begin to heal.”

Homeland Security Investigations is the largest criminal investigative body of the U.S. Department of Homeland Security and plays a critical role in combating criminal organizations illegally exploiting the United States’ travel, trade, financial, and immigration systems.  HSI is also a worldwide leader in the fight against the sexual exploitation of children.  With over 200 domestic offices and more than 80 offices overseas, HSI’s special agents can follow a case wherever in the world it may lead.