Transportation service suspended, tourism activities halted due to the impact of a new Covid-19 outbreak

An express boat service which links Ca Mau Province and Phu Quoc Island has been suspended again from Tuesday due to the impact of a new Covid-19 outbreak.

The service previously operated daily from April 29 to May 3. Then, the Ca Mau-Phu Quoc, Ca Mau-Nam Du and Nam Du-Phu Quoc routes are scheduled to run on Tuesdays, Wednesdays and Saturdays between May 4 and August 15, while routes of Phu Quoc-Ca Mau, Phu Quoc- Nam Du, Nam Du-Ca Mau were slated for operation on Wednesdays, Fridays and Sundays.

However, due to the country’s on-going Covid-19 outbreak, Phu Quoc High Speed Boat Joint Stock Company had to suspend the service from May 4.

The Ca Mau-Nam Du- Phu Quoc express boat service was put into use in July 2020. That is the first sea-island tourism route of Ca Mau Province, contributing to the tourism development of the province. 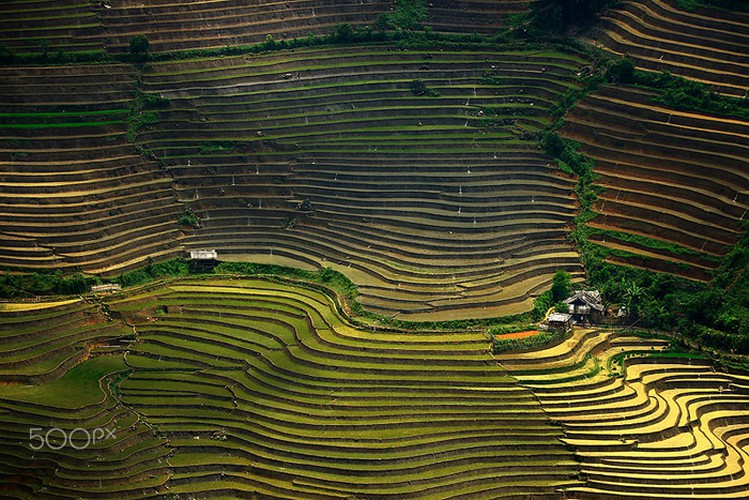 In Sapa Town of Lao Cai Province, many tourist sites have been closed after a Covid-19 infected person had stayed in the area during the Reunification Day holiday. Sapa Town People’s Committee Chairman Vuong Trinh Quoc, said after receiving the news that a 32-year-old woman had tested positive for Covid-19 after visiting Sapa, they had held an emergency meeting to discuss response measures.

Cafe bars and hotels where the patient visited were disinfected and locked down. The local authorities also carried out rapid contact tracing tasks and tests for people suspected of coming into contact with the infected person. A new quarantine centre was opened and all tourism activities in Cat Lat Village were suspended.

According to Quoc, they have discussed with the management board of Fansipan Peak to clarify the route of the patient.

“The patient used the cable car to go to Mount Fansipan on May 2. At that time, the number of visitors already decreased greatly due to the severity of the new outbreak. During the holiday, the Fansipan Management Board also asked all visitors to wear face masks or else they would be denied services,” Quoc said.

Sapa residents were asked to limit going out, especially to the centre of town.

The 32-year-old patient is from Danang City. She boarded a plane with two Chinese men who were also reported to carry the virus from Danang to Hanoi on April 29, and visited many places in Hoan Kiem, Ba Dinh and Hai Ba Trung districts.

On April 30, she went to Sapa. She stayed at Pao Hotel and visited Do Quyen Restaurant, Cat Lat Village and Anh Dung Restaurant. On May 2, she visited Mount Fansipan and Lien Ton Restaurant before returning to Hanoi. 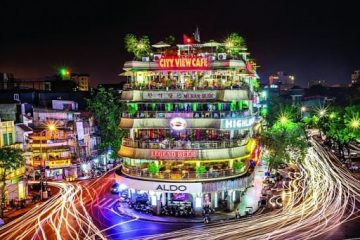 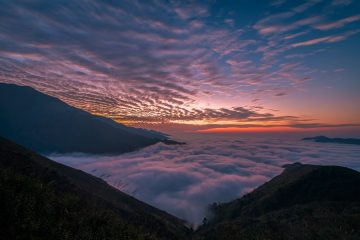 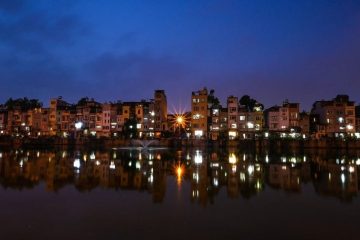 Vietnam capital city of Hanoi, the city of ‘tube houses’