Traditional taxis are gradually regaining the market: Vinasun has profit in the second quarter in a row, the highest in 5 years 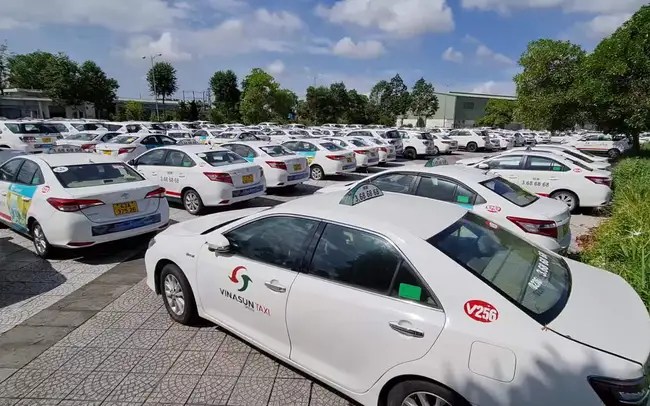 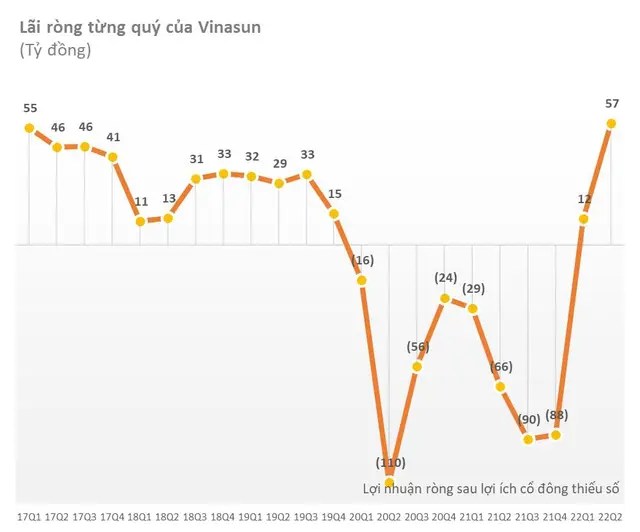 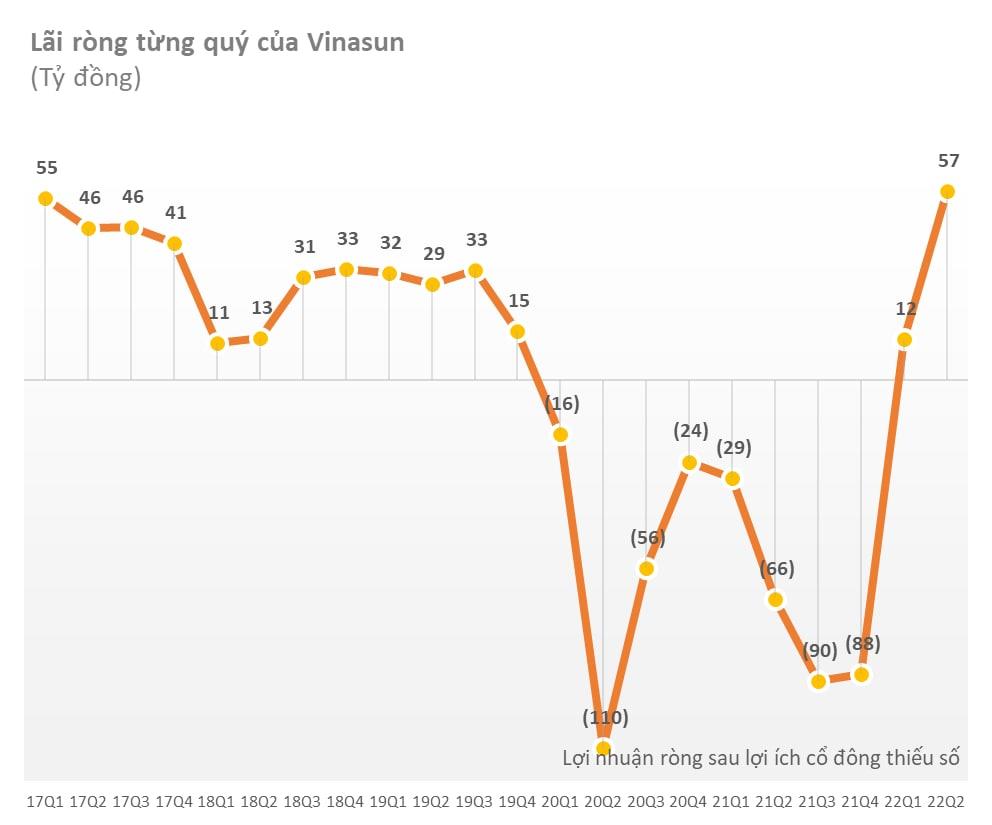 In the explanation document, Vinasun said that the reason for the positive business results is that the policies that the Company has been implementing in the past time have brought into play. Specifically, drivers have returned to the company to continue doing business, 100% of cars have been put into operation (no longer parked cars), costs have been reasonably reduced. Besides, because the Covid epidemic has been controlled, business and trade activities of the economy have recovered, which has had a positive impact on the Company’s business activities. This leads to a strong growth in the Company’s business results in the second quarter of 2022

Accordingly, in 2022, Vinasun determines the key task is to end losses and make a profit. To achieve this goal, Vinasun accelerates the liquidation of vehicles in order to reduce depreciation costs and minimize the number of vehicles lying in the parking lot.

In addition, the company paid loans ahead of time in order to reduce interest expenses, suspend operations of branches that are likely to continue to be affected by the Covid epidemic, and speed up the restructuring of public management organizations. company, reduce personnel.

The number of employees of the company has increased again, increasing by 270 people to 2,034 people compared to 1,764 people at the end of the first quarter of 2022. 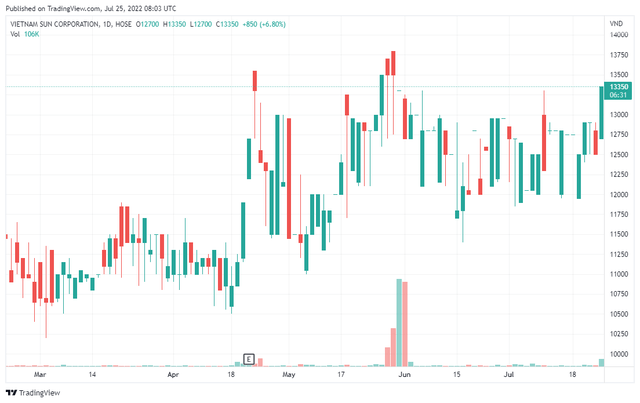 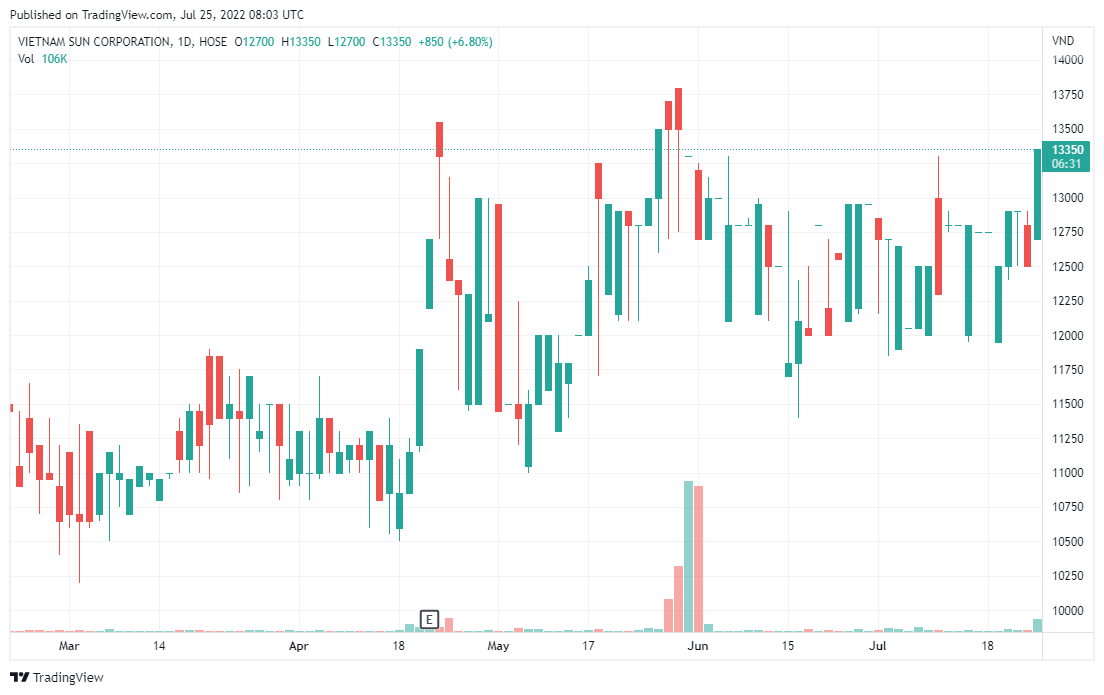