According to a recent report by the US Department of Finance on the economies that hold the largest amount of US government bonds, Vietnam is currently in the top 50 largest “creditor” countries of the US.

According to data in the report released on July 18 by the US Department of the Treasury, Japan is currently the top foreign creditor of the United States with a debt of $1,212.1 billion. The data was compiled in May 2022, before the FED raised interest rates by 0.75 percentage points in June. It is expected that the FED may continue to raise interest rates at the end of this month.

Vietnam is holding more than 39.1 billion USD of US government bonds. Accordingly, Vietnam is currently ranked 31st out of the 50 largest “creditor” economies of the US. 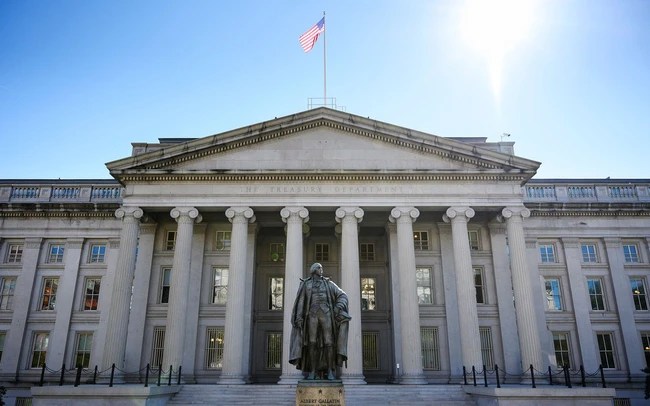 Statistics show that the amount of US government bonds that Vietnam holds continuously decreased from $ 45.2 billion in September 2021 to $ 39.1 billion in May 2022.

Meanwhile, the amount of US government bonds held by foreign countries in general has also tended to decrease since December 2021. 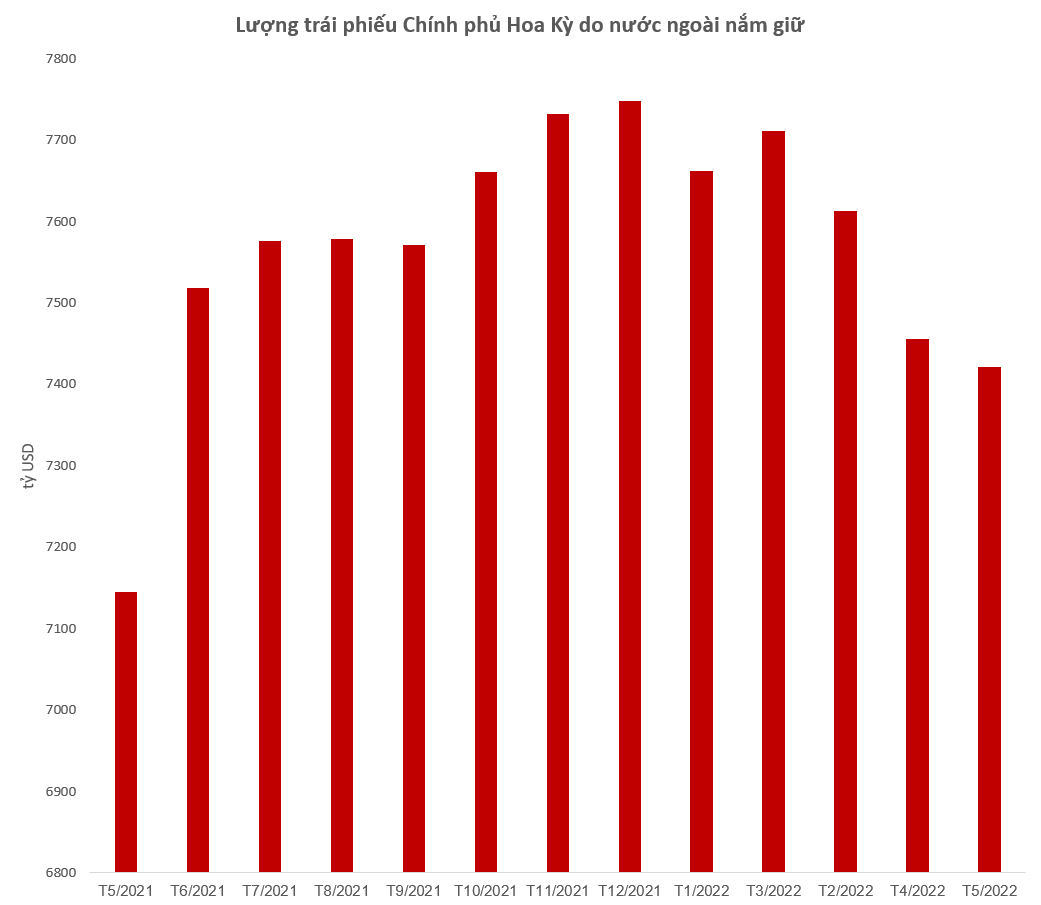 Buying and holding US government bonds is a normal operation in diversifying the assets of the National Foreign Exchange Reserve Fund, that is, holding foreign currency assets in different forms.