Today in History: Everything you need to know about Vietnam National Day

The day marks Vietnam’s declaration of independence from France on this day in 1945. It is the national holiday of Vietnam.

If you’re in Hanoi, Ho Chi Minh City or Da Nang, head out into the streets to join the locals in an exuberant celebration of Vietnamese patriotism and pride, but not for this year.

In 1887 Vietnam became part of French Indochina. During World War II, Vietnam was occupied by the Japanese.
Following the end of the war, on September 2nd 1945, following the ‘August Revolution’, Ho Chi Minh proclaimed the establishment of the Democratic Republic of Vietnam (North Vietnam).

Despite the differences that grew between Vietnam and the USA, the Vietnamese declaration of Independence itself drew heavily from the American version

In 1976, the two halves of Vietnam were finally united into one country, the Socialist Republic of Vietnam, but September 2nd remains as the key date in Vietnam’s road to independence.

How to celebrate National Day in Vietnam 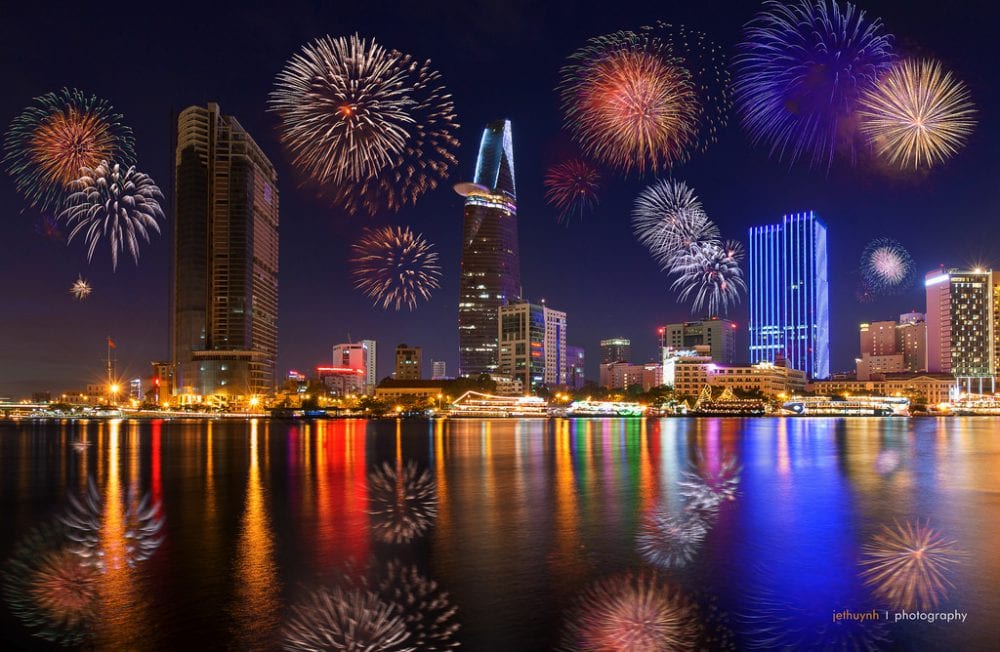 To celebrate Vietnam’s national day, there are speeches, parades, fireworks, and other festivities across the country, with a large march in Ba Dinh Square in Hanoi, where the Declaration of Independence was made.

This is a very patriotic holiday with the national flag of Vietnam displayed everywhere and large posters of Ho Chi Minh (‘Uncle Ho’) adorning city walls.

If employees work on National Day, they receive an increase of up to 400% of their normal wages. While employees who work night shifts should be paid at least 30% higher than normal.

In 2021, people in Vietnam can enjoy four days off from Thursday to Sunday, but in the situation of Covid-19, which could lead to threats of spreading infections if they travel and gather together in one place, so Prime Minister Pham Minh Chinh has asked all localities to ensure that people don’t form crowds anywhere.

Cities and provinces that are applying social distancing measures must strictly make people stay where they are, guarantee absolutely no crowd gathering, prevent people from going out on the streets as much as possible, and strictly handle any violations, the Prime Minister ordered.