Tiktok insists they are an entertainment application, not a social network.

According to CNBC news, Tiktok is very aware that they are copied by Facebook through short video recording applications. However, TikTok’s president, Blake Chandlee, in charge of global business solutions, said the company is not a social network and that copying could create instability for Facebook. 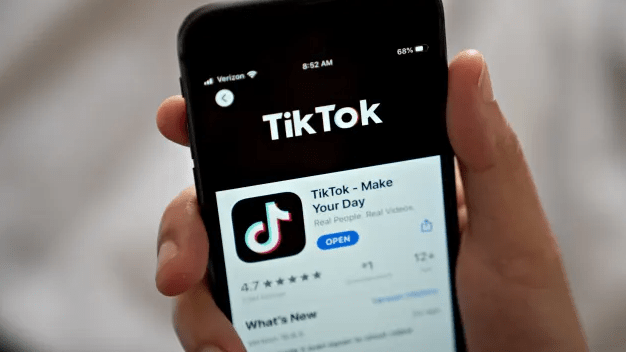 Mr. Chandlee worked for 12 years at Facebook before moving to Tiktok in 2019. With his understanding, Chairman Chandlee emphasized that Facebook could be in trouble if it kept trying to copy Tiktok, ultimately giving a bad experience. harmful to the user.

In 2020, Facebook launched the Instagram Reel feature to help users shoot short videos. In 2021, this feature is integrated on the social network Facebook and is considered by many to be copying Tiktok.

It’s not unusual for Facebook to copy Tiktok, when Facebook’s application director Tom Alison admitted to The Verge that products from China are taking up their advertising market share. So Facebook is trying to copy to counter the strong growth momentum of Tiktok.

In February 2022, the stock price of Meta, Facebook’s parent company, plunged after news that Facebook’s user growth appeared to have peaked due to fierce competition from Tiktok. Year-to-date, Meta stock is down 52%.

In April 2022, Facebook admitted for the first time in its history that its revenue in the second quarter of 2022 may decrease compared to the previous year.

READ MORE:  Domestic retail revenue to drop sharply in 2020 because of COVID-19

“This is why our focus on Reels is so important for the long-term future,” founder Mark Zuckerberg acknowledged Tiktok’s pressure earlier this year on Facebook.

Chairman Chandlee said that Facebook is currently in a situation like Google when it wants to compete with this social network through the Google project. 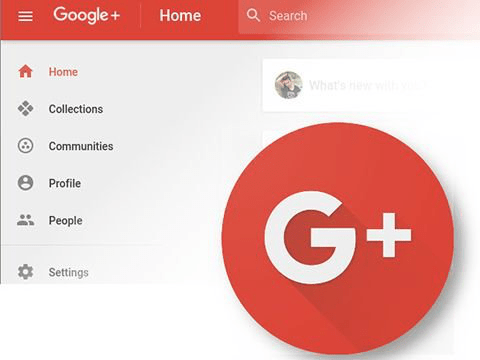 “Remember when Google was trying to build the Google social network? At that time I was still at Facebook and we had a whole strategy department set up. This competition was a big danger and every Everyone is worried,” Chandlee said.

However, no matter how much money Google pours into their social network, it can’t compete with Facebook, which is already so famous for this area when people automatically think of Mark Zuckerberg’s app when they want to connect. Friends like to share pictures.

“Obviously Google’s strong point is the search app and Facebook is the social network. Just like now, we’re doing well in our entertainment business. We bring cultural trends and a special experience on Tiktok. People won’t be able to have those things on Facebook unless Mark Zuckerberg completely abandons the social network for an entertainment app, which is impossible.” Chandlee commented.

Mr. Chandlee said he respects both Facebook and Google as strong competitors. However, this president said that Tiktok also has a series of other competitors in the world, including e-commerce companies or companies specializing in livestreaming.