Thousands of Twitter employees who received notices were fired

The process of laying off half of the 7,500 Twitter employees officially took place on November 4 (US time) with a lot of chaos and lamentation. The incident happened just four days before the midterm elections in the US.

Twitter was flooded with tweets with topic codes like #LoveWhereYouWork (Love Where You Work) and #OneTeam (Same Team) on November 4, when thousands of Twitter employees were notified that they were fired waste. They are people who have previously worked in areas such as community policy, trust and safety, communications, engineering, marketing and human resources.

According to Reuters news agency, Twitter has confirmed that it has laid off 50% of its employees. Politico said that half of Twitter’s community policy team has been cut, including those on the team that verify the accounts of politicians. One of them is Ms. Michele Austin – Twitter’s director of public policy and elections in the US and Canada.

However, the layoffs of so many important employees have both users and advertisers worried that Twitter is losing its ability to monitor the content displayed on the platform. Massive layoffs just before the midterm elections in the US raised fears of chaos on this social network. 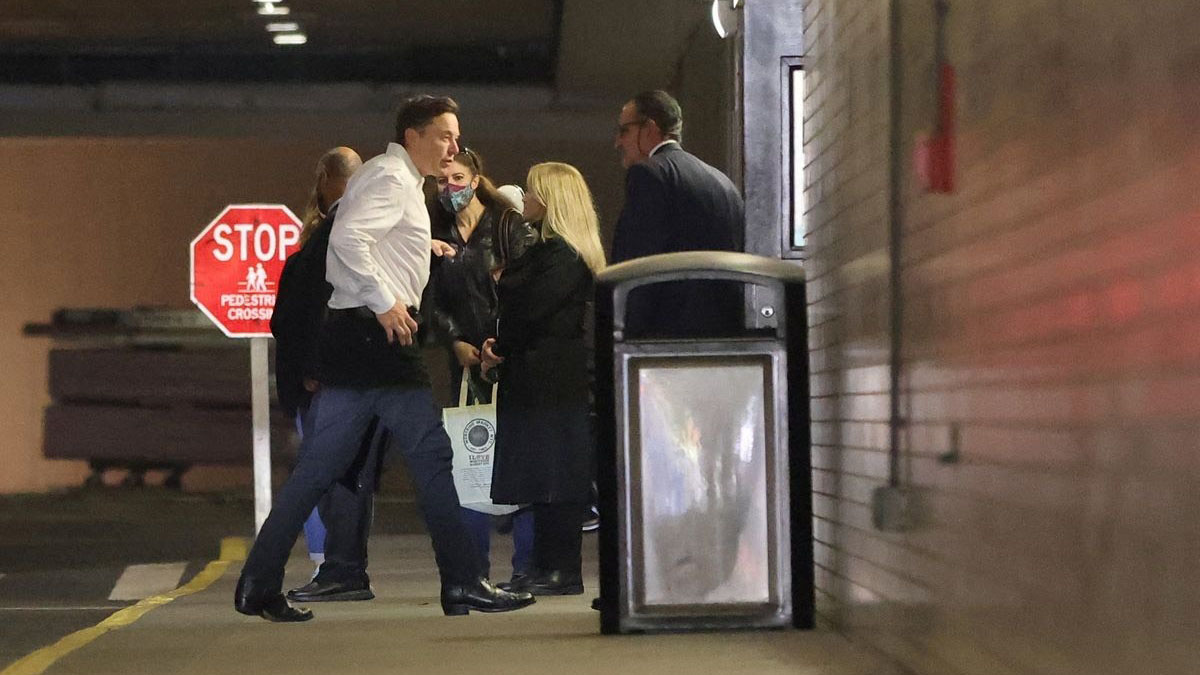 READ MORE:  How to get interest-free loans for fund furlough and salary payments in Vietnam

Melissa Ryan, chief executive of consulting firm Card Strategies, lamented Twitter’s mass layoffs and revisions to its user verification process: “The bad guys will have a new tool to spread the word. misinformation, harm, and chaos. Twitter currently lacks the ability to deal with those inevitable problems.”

Late on November 4, Mr. Musk admitted to having laid off a series of employees. He explained that “there is no other choice when the company is losing more than 4 million USD / day”. But he also said “all those who quit are entitled to three months’ salary, which is 50% more than the legal requirement”.

However, Audrey Herblin-Stoop – who was previously Twitter’s main lobbyist in France – wrote on Twitter: “Remove the people in charge of community policy while you are claiming to do it “real freedom of speech” is the dumbest move ever.” 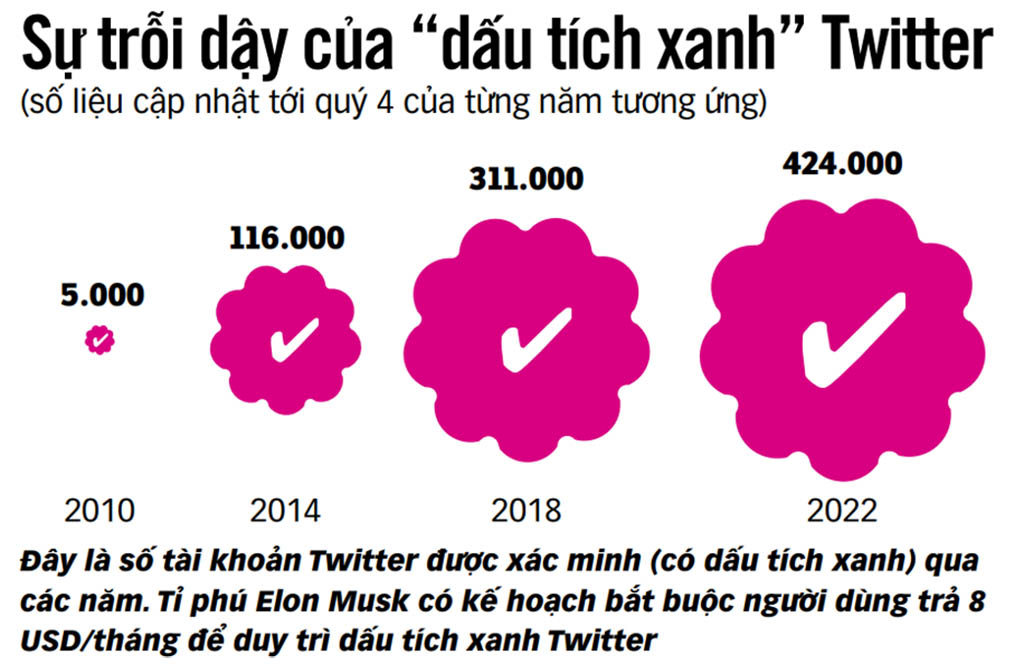 In Dublin (Ireland), Twitter’s European headquarters, employees told The Irish Times that the layoff situation at Twitter was like a “carnage”, where the layoffs were “random and random”. And Jessica González – executive director of media advocacy group Free Press – said that with the mass layoffs on November 4, it was clear that Mr Musk’s actions “betrayed his words”.

Sharing with Politico, a former Twitter employee recounted: “I woke up to find I no longer had access to my Slack account, work computer and company email. The manager texted me asking if I still had it no access, so at that point even the managers didn’t know who was still on their team.”

To replace some of the roughly 4,000 people reported to have lost their jobs so far, Twitter’s new boss has “put some technicians from Tesla and some of his investors and friends on Twitter,” according to a statement aforementioned staff. This person said Twitter’s new management justified the staffing cuts in the company’s interests, helping to “cut costs”.

Many employees in the US have filed a class-action lawsuit against Twitter, citing lack of notice of termination. States like California and New York have laws that require companies to give employees early notice before they’re fired. In Europe, some countries have strict labor laws such as Belgium, the UK and France, which can make it difficult for Mr. Musk and cost a lot of money if he wants to fire local employees.

A coalition of civil rights activists and groups called #StopToxicTwitter (Stop Malicious Twitter) has urged businesses to halt advertising on Twitter amid the mass layoffs of employees. Several major companies such as General Mills, Pfizer and GM said they are pausing advertising on the platform.