This Day In History: September 11 Attacks

The September 11 attacks, often referred to as 9/11, were a series of four coordinated terrorist attacks by the militant Islamist terrorist group al-Qaeda against the United States of America on the morning of Tuesday, September 11, 2001.

They were the most lethal terrorist attacks in history, taking the lives of 3,000 Americans and international citizens and ultimately leading to far-reaching changes in anti-terror approaches and operations in the U.S. and around the globe.

The September 11 also became the Deadliest Day in History for U.S. Firefighters.

The hijackers were Islamic terrorists from Saudi Arabia and several other Arab nations. Reportedly financed by the al Qaeda terrorist organization of Saudi fugitive Osama bin Laden, they were allegedly acting in retaliation for America’s support of Israel, its involvement in the Persian Gulf War and its continued military presence in the Middle East. 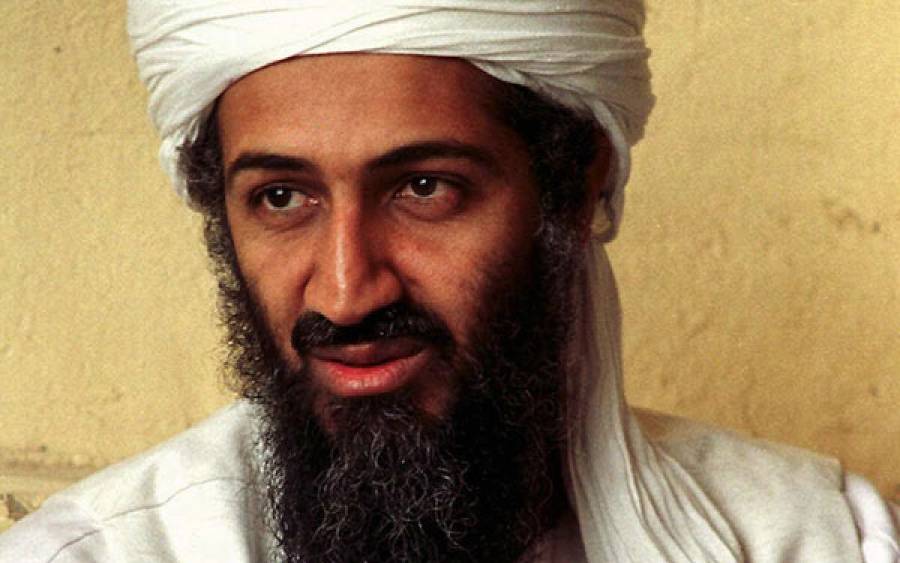 Some of the terrorists had lived in the United States for more than a year and had taken flying lessons at American commercial flight schools. Others had slipped into the country in the months before September 11 and acted as the “muscle” in the operation.

The 19 terrorists easily smuggled box-cutters and knives through security at three East Coast airports and boarded four early-morning flights bound for California, chosen because the planes were loaded with fuel for the long transcontinental journey. Soon after takeoff, the terrorists commandeered the four planes and took the controls, transforming ordinary passenger jets into guided missiles.

As millions watched the events unfolding in New York, American Airlines Flight 77 circled over downtown Washington, D.C., before crashing into the west side of the Pentagon military headquarters at 9:45 a.m. 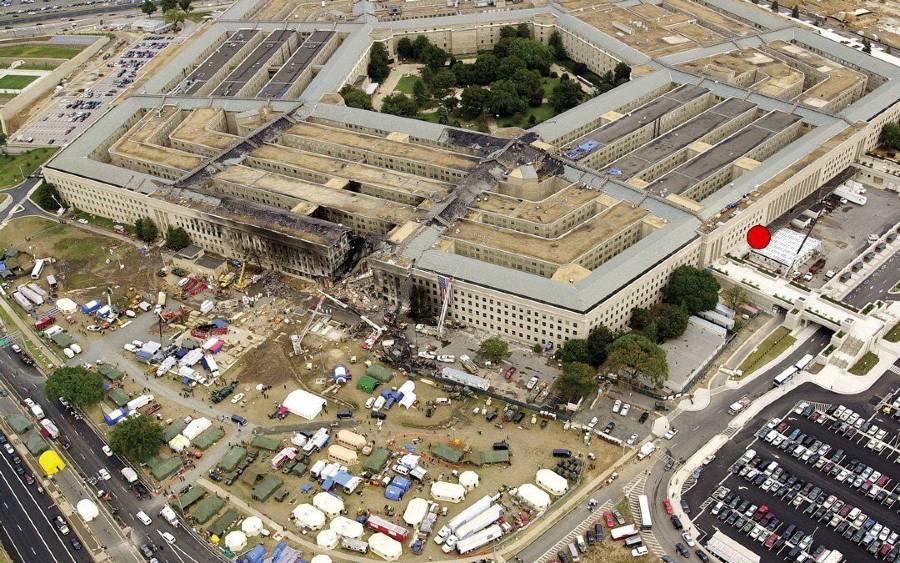 Jet fuel from the Boeing 757 caused a devastating inferno that led to the structural collapse of a portion of the giant concrete building, which is the headquarters of the U.S. Department of Defense.

All told, 125 military personnel and civilians were killed in the Pentagon, along with all 64 people aboard the airliner.

Less than 15 minutes after the terrorists struck the nerve center of the U.S. military, the horror in New York took a catastrophic turn when the south tower of the World Trade Center collapsed in a massive cloud of dust and smoke. 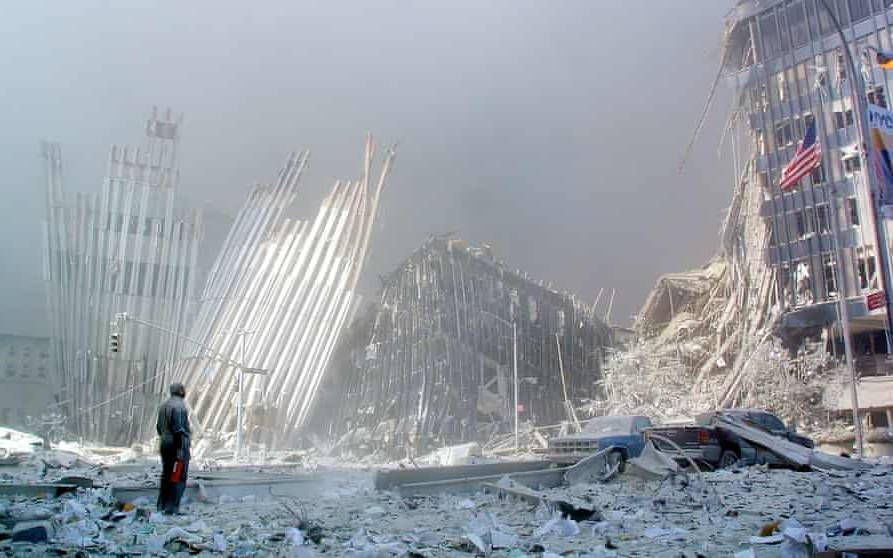 The structural steel of the skyscraper, built to withstand winds in excess of 200 miles per hour and a large conventional fire, could not withstand the tremendous heat generated by the burning jet fuel.

At 10:30 a.m., the north building of the twin towers collapsed. Only six people in the World Trade Center towers at the time of their collapse survived. Almost 10,000 others were treated for injuries, many severe.

Meanwhile, a fourth California-bound plane—United Flight 93—was hijacked about 40 minutes after leaving Newark Liberty International Airport in New Jersey. Because the plane had been delayed in taking off, passengers on board learned of events in New York and Washington via cell phone and Airfone calls to the ground.

Knowing that the aircraft was not returning to an airport as the hijackers claimed, a group of passengers and flight attendants planned an insurrection.

One of the passengers, Thomas Burnett, Jr., told his wife over the phone that “I know we’re all going to die. There’s three of us who are going to do something about it. I love you, honey.” Another passenger—Todd Beamer—was heard saying “Are you guys ready? Let’s roll” over an open line.

Sandy Bradshaw, a flight attendant, called her husband and explained that she had slipped into a galley and was filling pitchers with boiling water. Her last words to him were “Everyone’s running to first class. I’ve got to go. Bye.”

The passengers fought the four hijackers and are suspected to have attacked the cockpit with a fire extinguisher. The plane then flipped over and sped toward the ground at upwards of 500 miles per hour, crashing in a rural field near Shanksville in western Pennsylvania at 10:10 a.m.