The price of digital currency Luna suddenly doubled compared to the previous day, many investors are still optimistic about the possibility of recovering this coin. 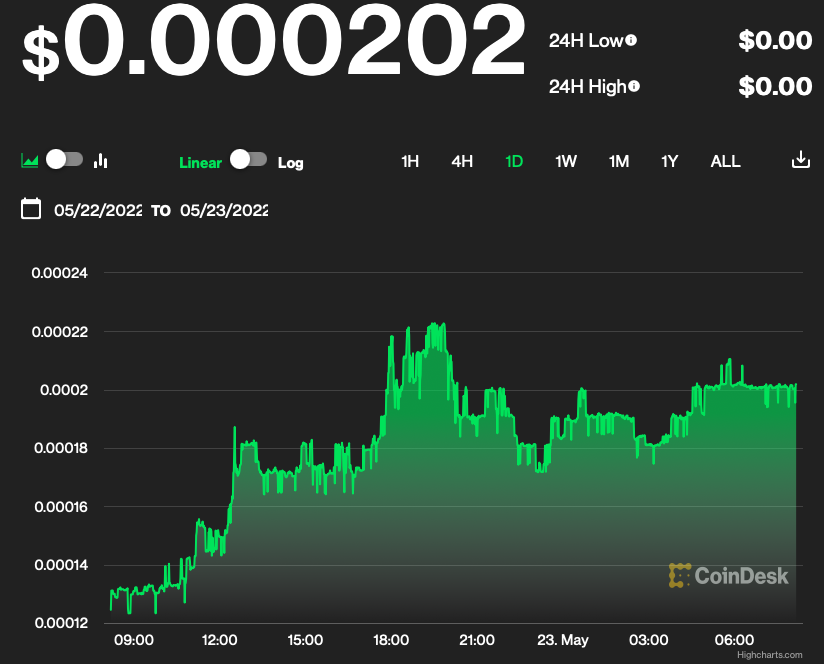 Luna’s price fluctuated around the $0.0002 mark in the morning of May 23.(CoinDesk screenshot)

Explaining the reason why the two coins suddenly turned around after nearly a week of falling to the bottom, author Trevor Jennewine wrote on Fool.com that the fact that Terraform Labs intends to revive these two digital coins has had an optimistic impact. investor sentiment.

In addition, an unfinished bottom-fishing wave may also help the price of Luna move up. According to CoinMarketCap, the total trading volume of this cryptocurrency is up nearly 300% from a day ago, reaching about $ 2.067 billion.

On Twitter, a user named @hideakimoriya even said that if you only spend 20 USD to buy Luna at this time and wait for the price to rise to 1 USD, you can earn hundreds of thousands of dollars. Conversely, if Do Kwon’s coin goes to 0, the buyer only loses 20 USD. 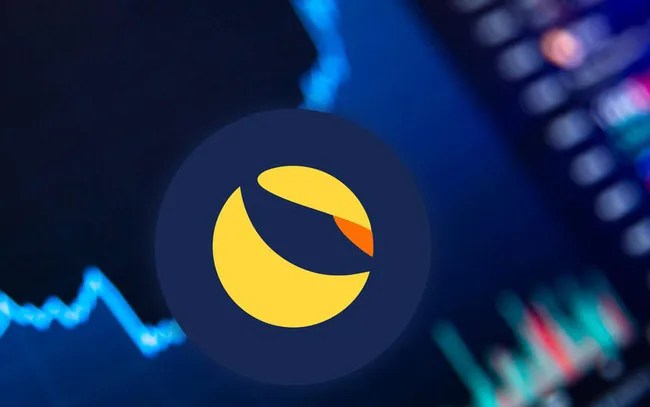 Perhaps the above reasoning is consistent with many people’s thinking, causing the source of money to jump into looking for luck to increase. However, under the above tweet, many people argue that if it goes to 1 USD, the market value of Luna is 13 times larger than Bitcoin, a possibility that will never happen. “Luckily, Luna will go to 0.01 USD,” one forecaster.

Just a month ago, Terra Network’s coin was still at 100 USD, one of the potential coins and the pride of Korea, the hometown of Do Kwon – the father of the project. But the unexpected devaluation of the stablecoin UST (TerraUSD) led to a sudden drop in the price of Luna, falling about 1 million times in just 20 days.

Typically, stablecoins are backed by real-world assets, such as the US dollar – USD. But the Korean founder kept the price for UST using an algorithm, so when the algorithm collapsed, there was not enough traction to keep the price of both UST and Luna coins.

Due to the sudden drop in the price of Luna, many Koreans jumped in to catch the bottom, prompting the government to ban some Luna coin exchanges. However, the source of money pouring into this digital currency has not ended, with the hope of increasing assets tens, even hundreds of times.

The currency of Terra Network depreciated sharply, causing many exchanges to remove it from the trading system. Major platforms give investors warnings before pouring money in. The Terra blockchain itself is also on pause.