The world has so many changes every day but we hardly notice it in the rhythm of daily life.

The world has so many changes every day but we hardly notice it in the rhythm of daily life.

Time seems to be a very fast-passing thing. As we get older and more familiar with the world, our brains also process moments a lot slower than when we were younger. Time is always changing things in so many ways right in front of you that it’s hard to notice. In the past few years alone, the world has undergone so many dramatic changes that you’ll be surprised when you look at these comparisons:

1. The glaciers in the Swiss Alps were covered with blankets 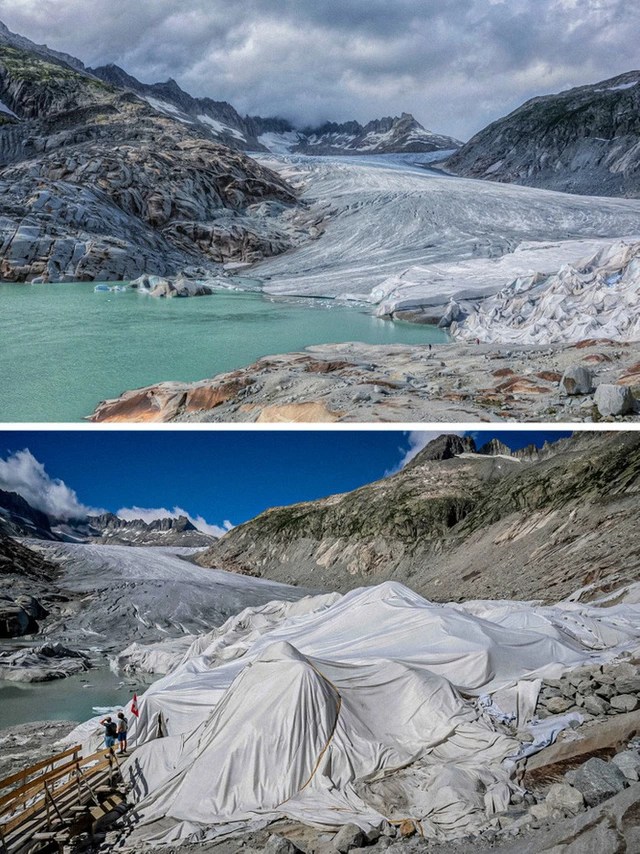 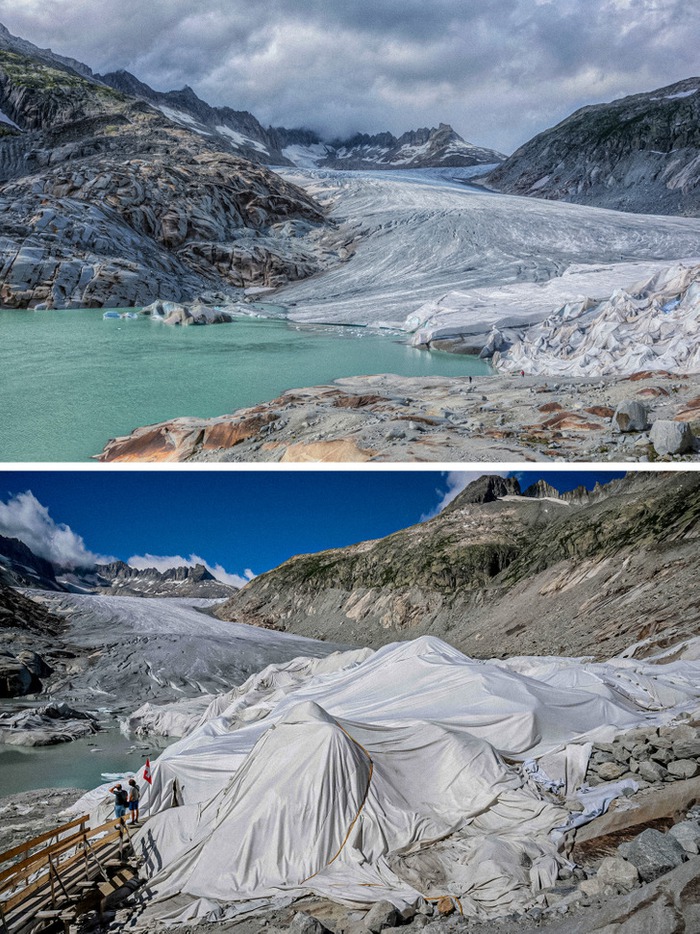 The beautiful Swiss Alps have always been a source of artistic inspiration because of their picturesque setting. However, this place has not been so majestic lately because the Earth is experiencing more and more heat waves and warmer climates. The Swiss government decided to preserve the remaining mountains by covering and blocking the sunlight with giant polyester tarps.

READ MORE:  Many newly-infected Covid-19 patients in Vietnam have shown no symptoms

2. The Dead Sea is slowly being corroded by salt 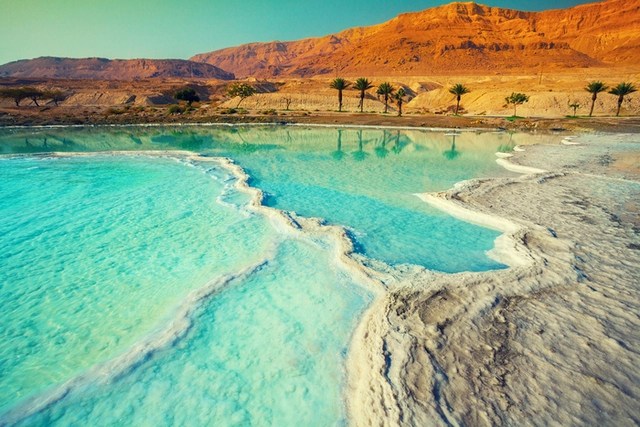 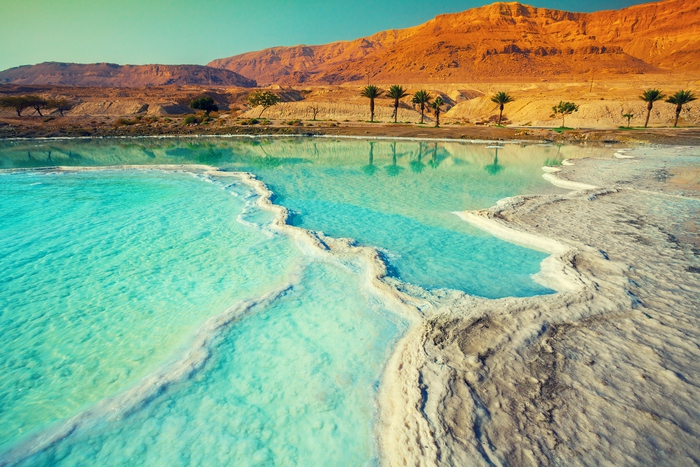 The Dead Sea is a majestic saltwater lake in the Mediterranean, where the water is so alkaline that people and creatures will float on the water. However, its “magic” can literally die when the sea water is continuously evaporating at a high rate of 0.91 meters per year, causing more and more salt to appear in the sea.

3. Owls have recently changed their colors to adapt to warmer climates 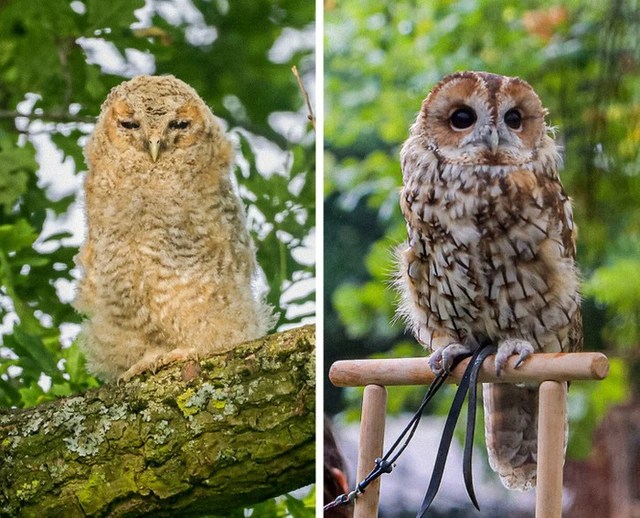 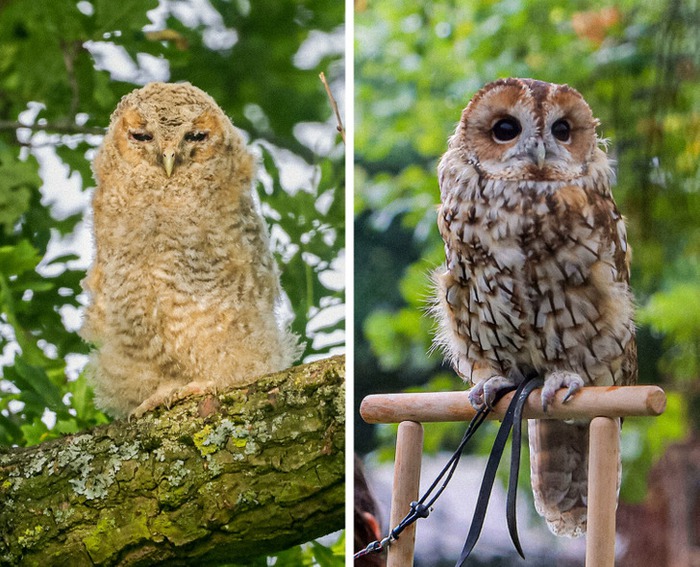 The tawny owl is a species of wild owl common in cold regions. They are born with gray or light brown fur with dark markings. Recently, scientists have observed that tawny owls have developed darker feathers in response to warmer winters. The tawny owls have increased in population, while the gray ones are decreasing.

4. Southeast Asia’s beaches are getting cleaner 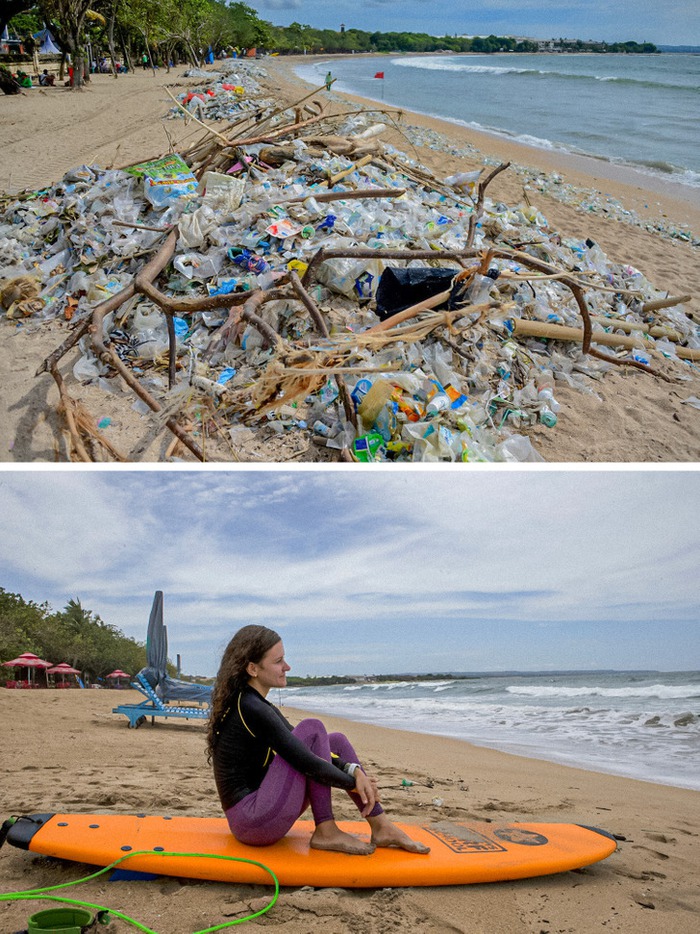 Southeast Asia is a region famous for its brilliant tropical landscape and most of all its beautiful beaches. But also because so many people come to travel, many places have been polluted and flooded with garbage.

However, in a recent short time, the beaches have been cleared of plastic waste. At the same time, the impact of the Covid-19 epidemic also reduced the number of people coming to tourism and the coast was significantly less polluted. 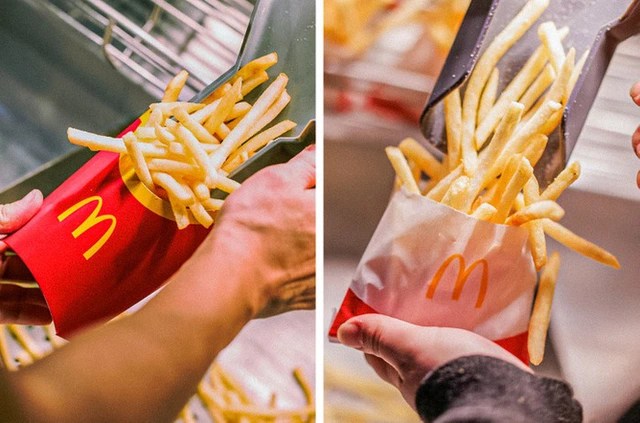 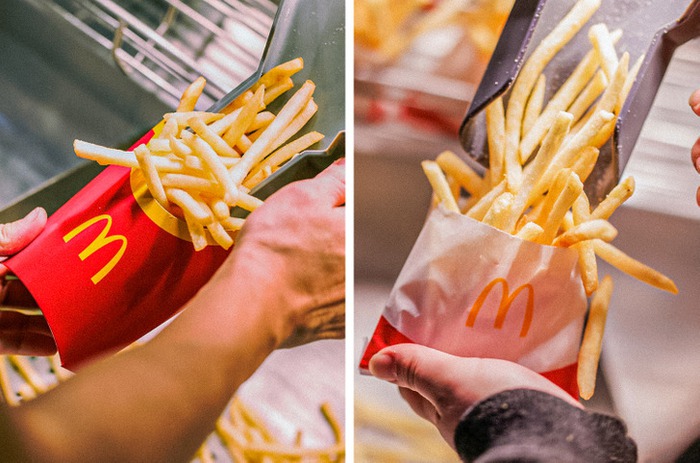 Many French fries enthusiasts were disappointed that many food service providers had to adjust menus and portion sizes, stopping the sale of large servings of french fries. This is a consequence of the ongoing global potato shortage crisis. For example, fast food giant McDonald’s has cut the large fries option from menus in some countries and offers only one size of fries.

6. Clouds are getting thinner day by day 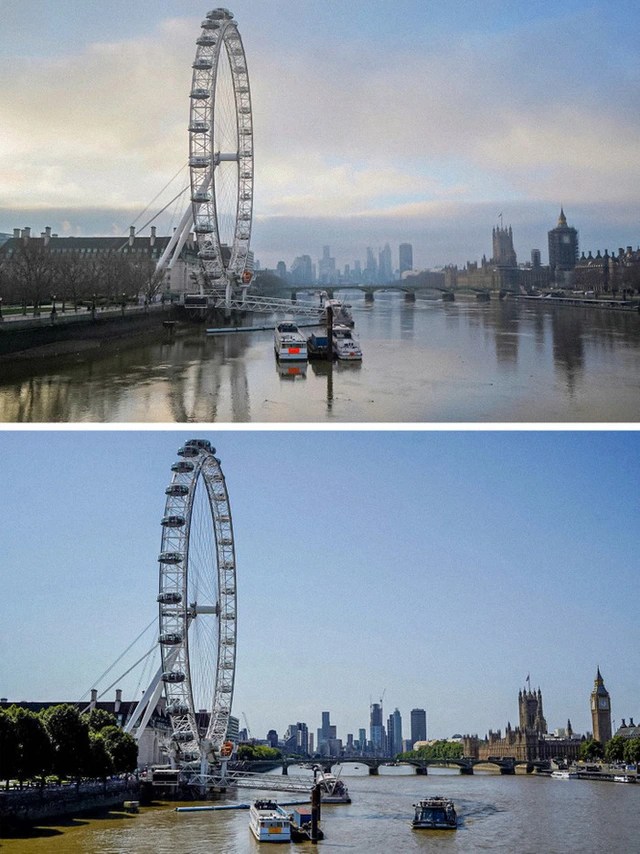 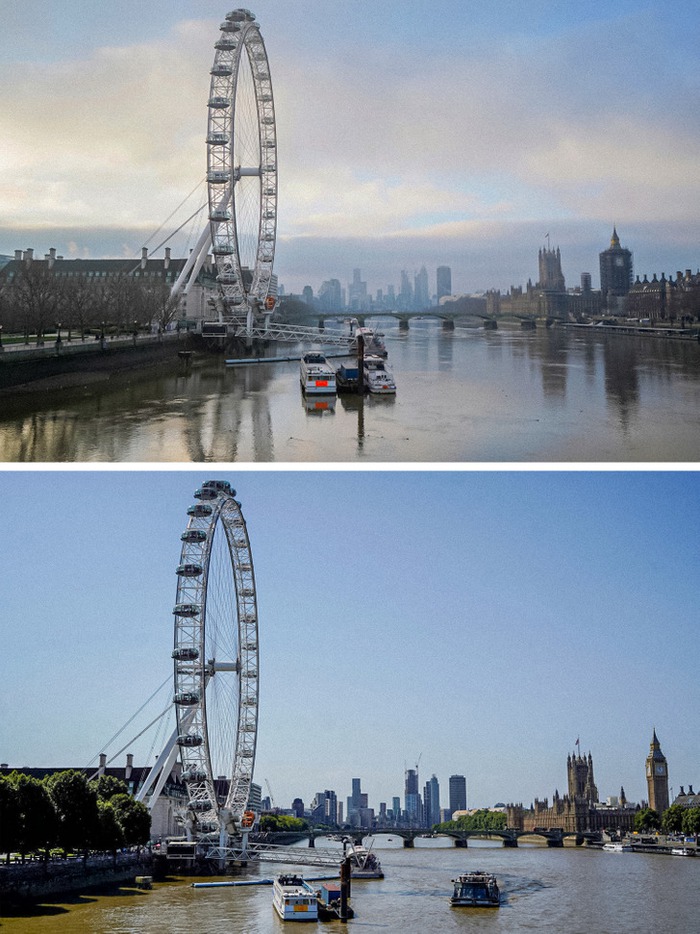 Clouds provide shade to reduce the heat of the sun. These natural sunshades are fading faster as the atmosphere warms. The white-coating effect of the clouds could soon change and warm the Earth even more, researchers say.

7. The Yangtze River is in drought 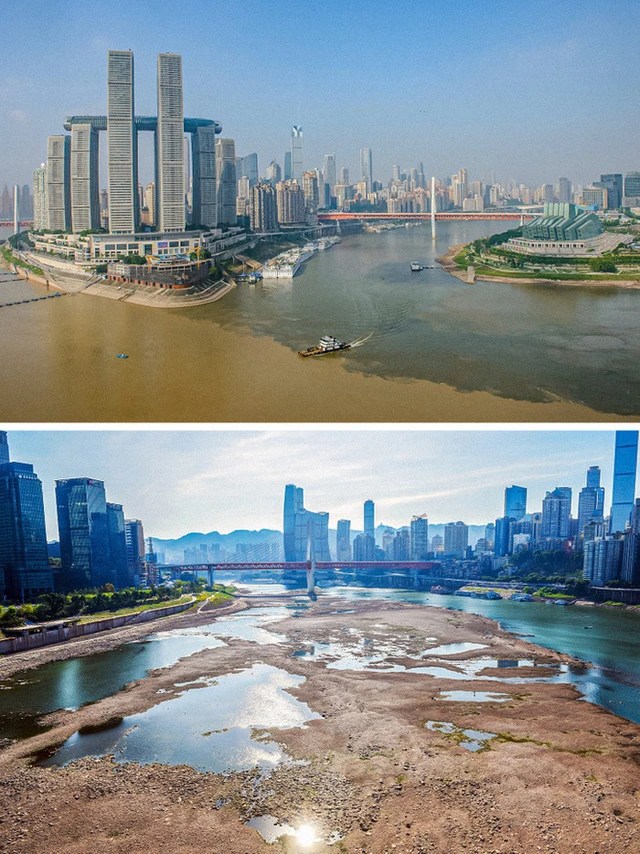 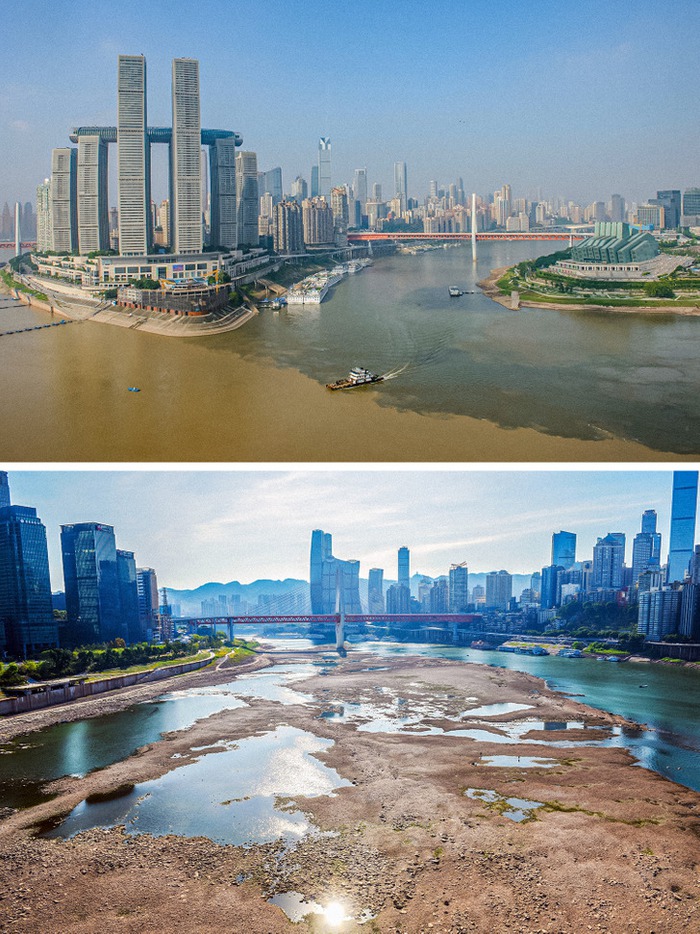 The Yangtze River, one of China’s largest rivers and the longest in Asia, has provided water for 400 million Chinese over the years. However, it has been rapidly draining mutant water over the past 3 months and has become markedly depleted. Studies confirm this is a record drought for the river.

8. Maldives is about to finish building a floating city to save itself 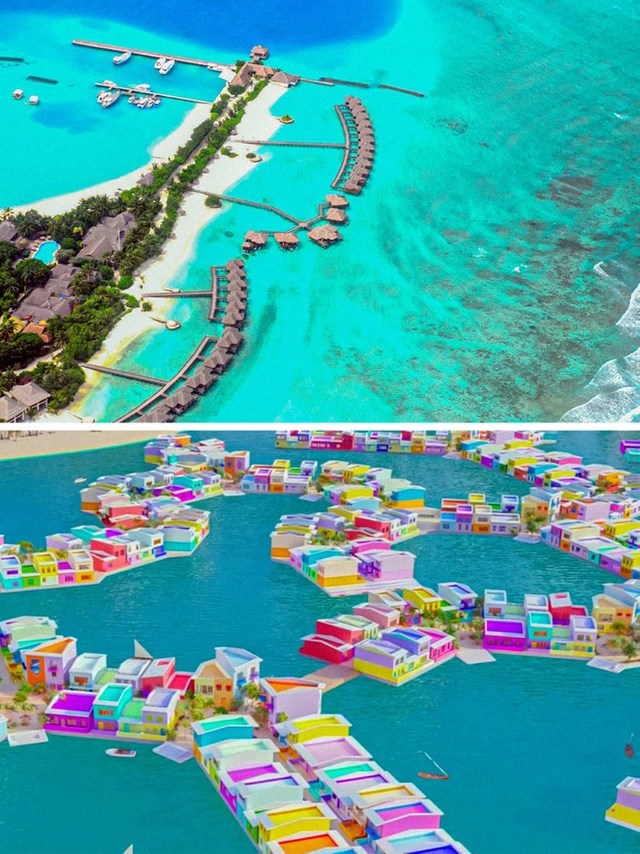 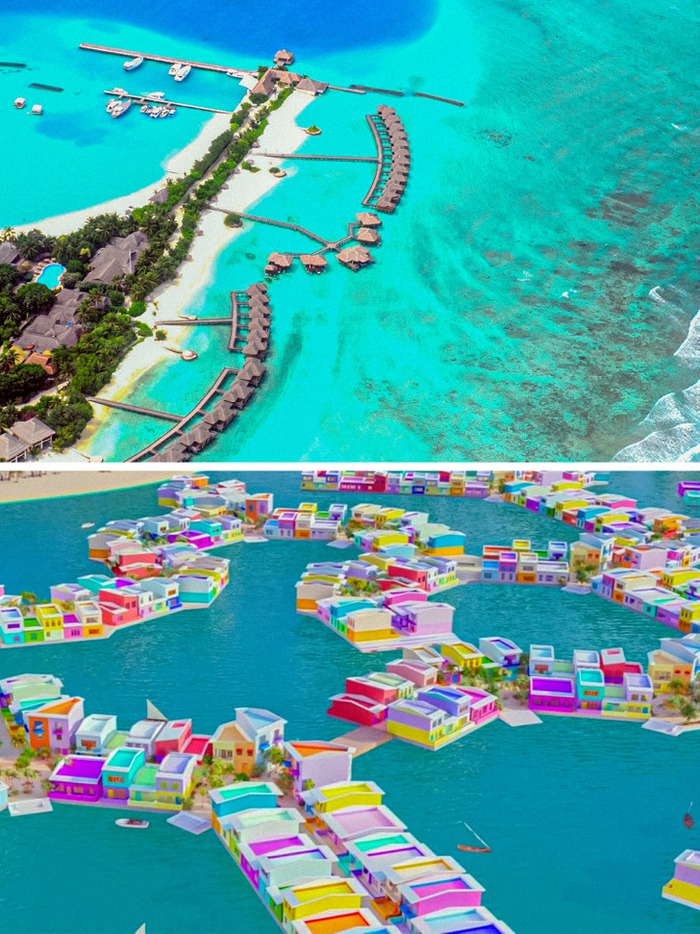 As many people know, the resort paradise Maldives faces the risk of completely disappearing in a few decades because of sea level rise. The Maldivian government decided to tackle the problem on its own and started building an eco- and climate-friendly floating city to defy the laws of nature.

9. The Taj Mahal is almost completely covered in fog 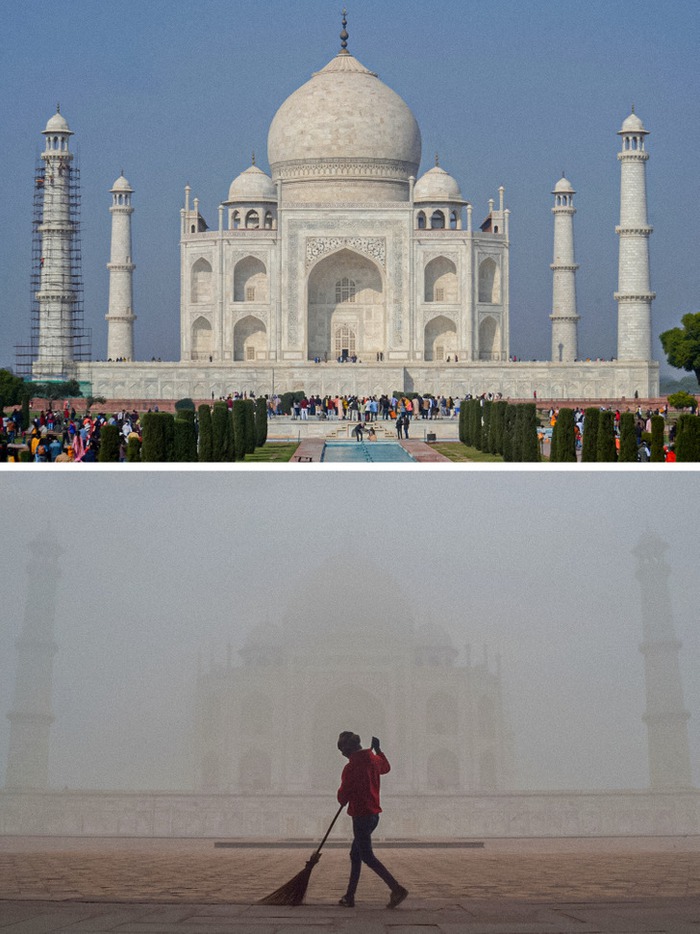 The Taj Mahal is an iconic tourist destination in India. Recently, thick fog is covering this place, making it almost impossible to see from a distance. The pollution also caused the white marble of the palace to turn yellow.

10. Many people own more than one pet at home 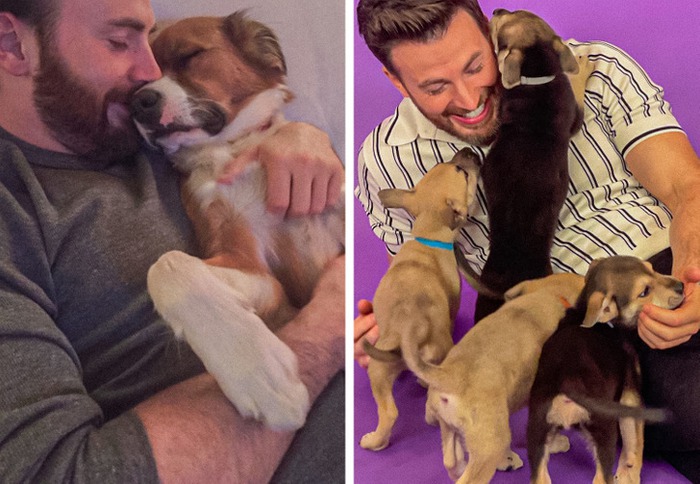 Pet adoption is on the rise in households across the globe. The percentage of households owning dogs and cats in the US increased markedly from 67% in 2019 to 70% in 2022.

11. Pandas are back from extinction 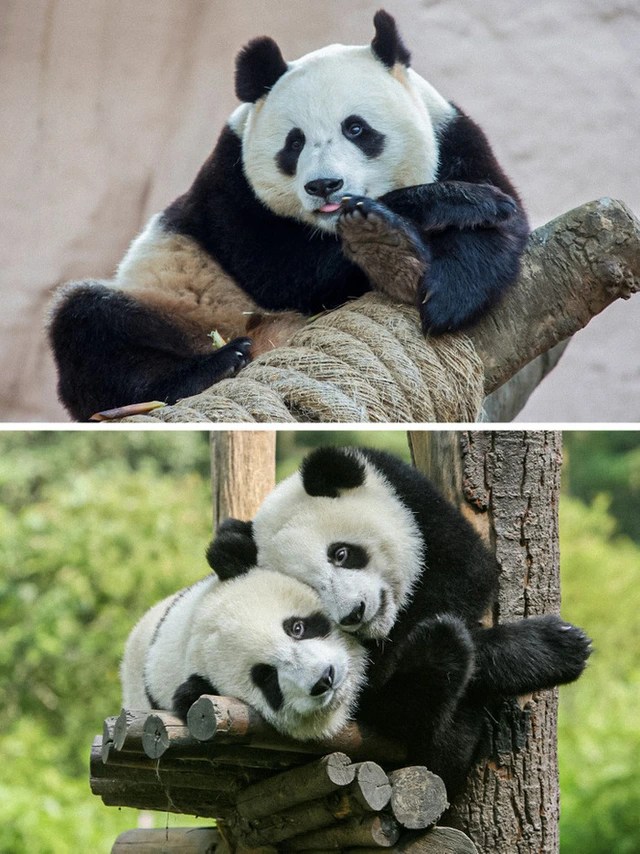 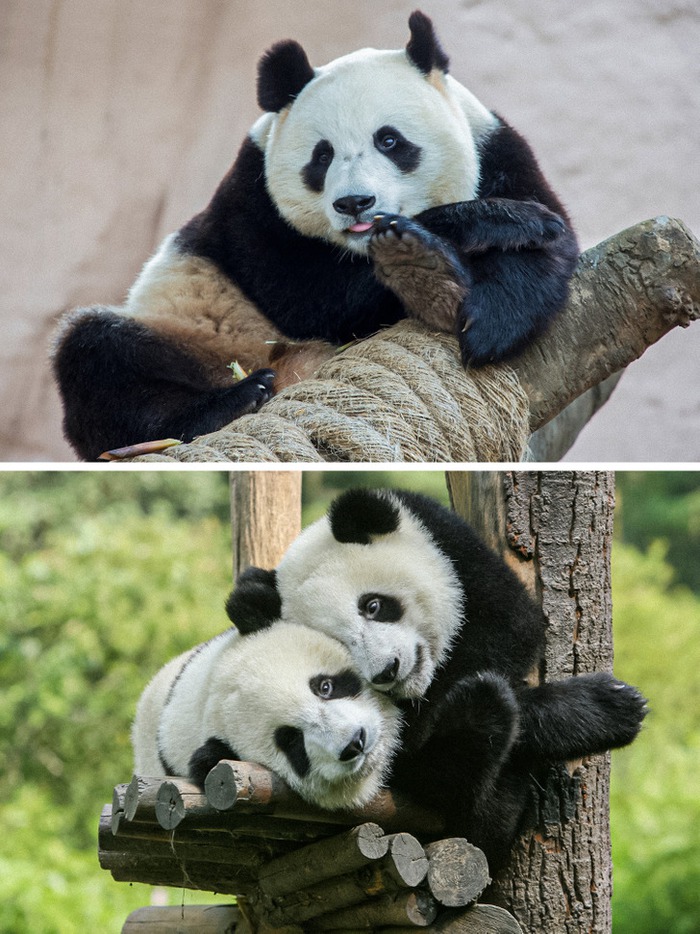 Although they pop up on our Internet almost every day for their cuteness, giant pandas were actually declared endangered by wildlife experts almost 3 decades ago. However, thanks to the constant efforts of panda conservationists, these furry friends have been removed from the list of high risks of extinction.

READ MORE:  Is there any Financial service for Foreign Investors in Vietnam’s real estate market? 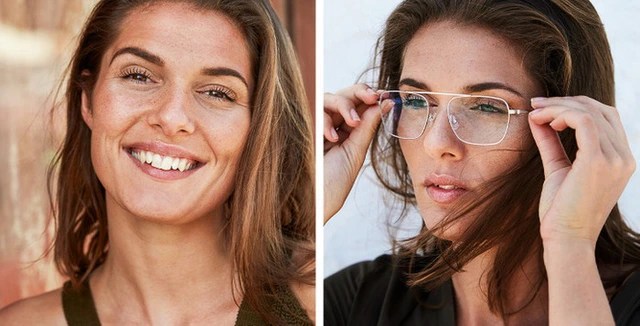 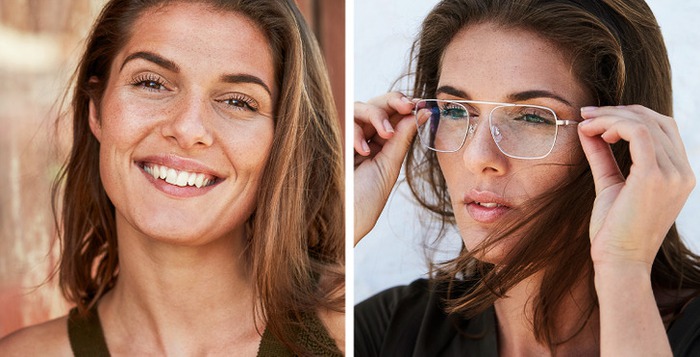 In 2021, a total of 2.2 billion people around the world are reported to have low vision. This is a stark difference from the 2020 data when statistics show that only 1.1 billion people have vision problems. Experts point out that lifestyle changes in the modern, technology-driven lifestyle force us to strain our eyes, leading to faster and stronger vision loss.